Facebook Messenger rolls out sponsored ads to all brands 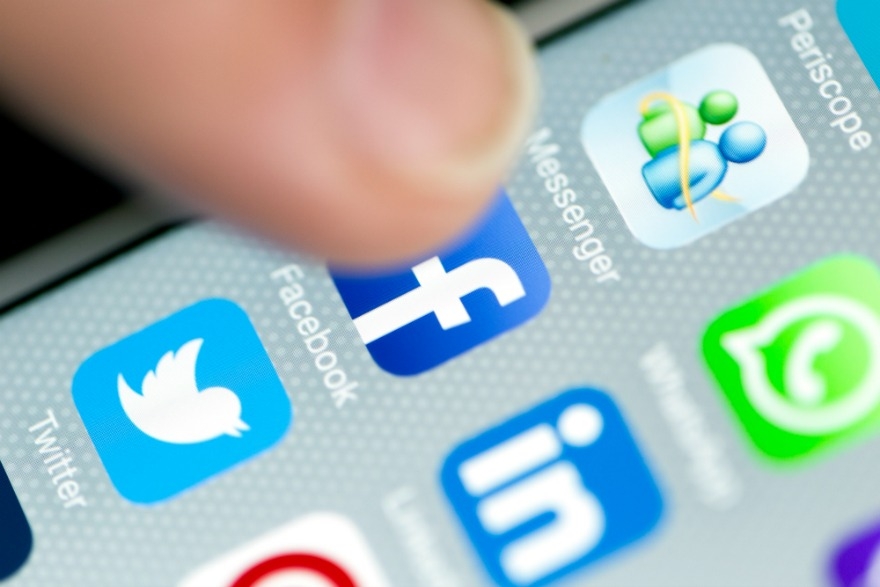 Just six months after beginning testing with a select group of advertisers, Facebook announced that it is officially opening up its Messenger platform to all brands interested in sponsored advertising.

“Sponsored messages give businesses the ability to send targeted updates, information about promotions, reminders and other relevant messages,” Facebook said in a blog post. “The value that people get from 1:1 conversations with the businesses they care about is extended by this ability to consistently engage through customized experiences.”

One big criticism of the roll out earlier this year was that sponsored ads in mailboxes usually used for trading family photos would be considered too spammy.

Facebook is addressing this by only allowing advertisers to deliver sponsored ads to people they are already in conversation with. Additionally, the company is making it easy for users to block advertisers and messages they have no interest in receiving.

CNET also reported that Facebook, thanks to the vigorous testing of the feature earlier this year, isn’t too worried that the ads will annoy users.

Facebook said sponsored ads can be created through power editor or the marketing API and will be charged on an impression basis.