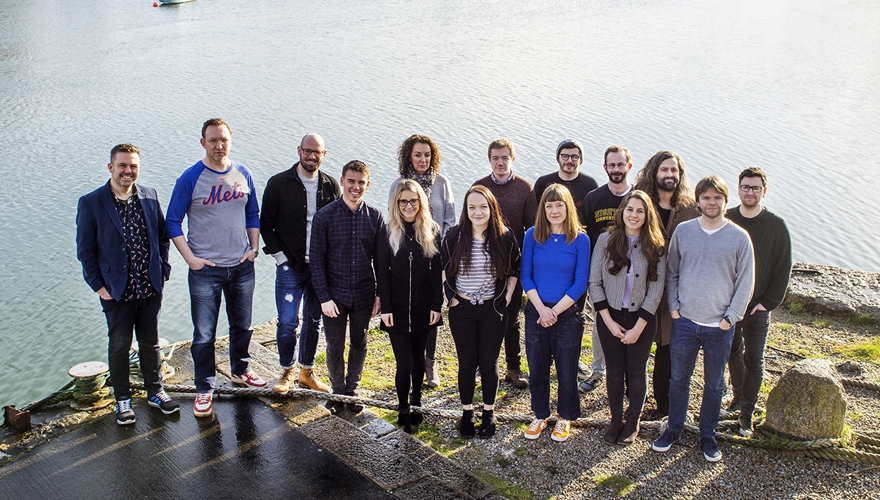 B2B tech copywriting agency Radix Communications had a number of promotions and appointments following the creation of a consultancy division.

The Cornwall-based agency has hired a new junior copywriter, Lizzie Cresswell, and revealed a management team. The new consultancy division will work closely with clients to provide content ideas, workshops, and advice and writing support.

Creative director David McGuire said: “We announced these new roles shortly before COVID-19 got its claws into the world. Although life is obviously very different now, we’re very proud of our teammates’ achievements and we still wanted to take a moment to recognise them publicly.”

Radix Communications was first established in 2008, and now regularly writes for clients such as The Smart Cube, Royal HaskoningDHV, and Enable.

Who are the UK's top B2B marketing agencies? Download this free 120-page guide to find out. 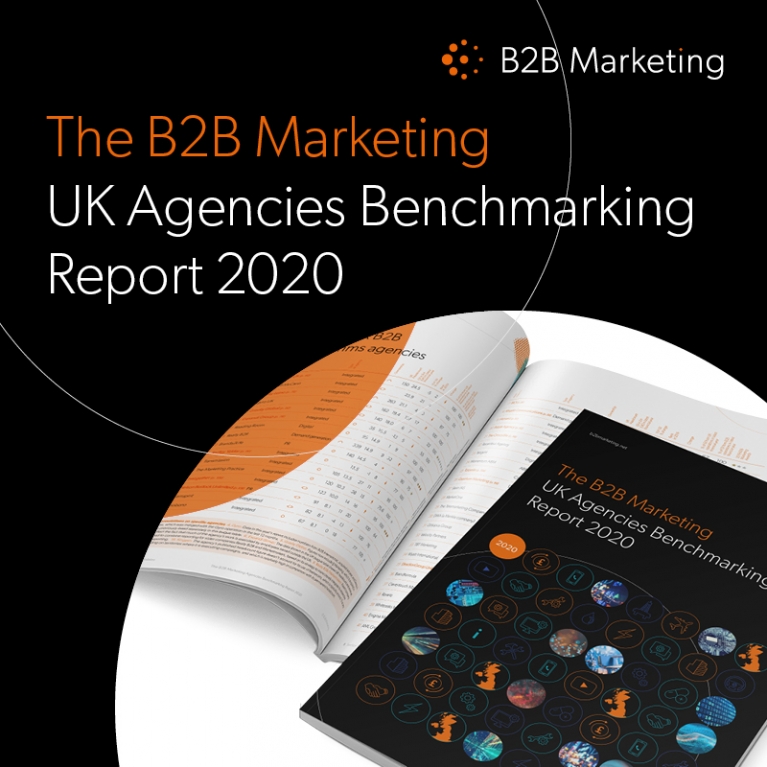