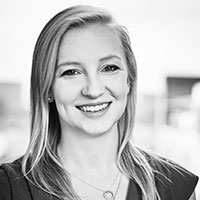 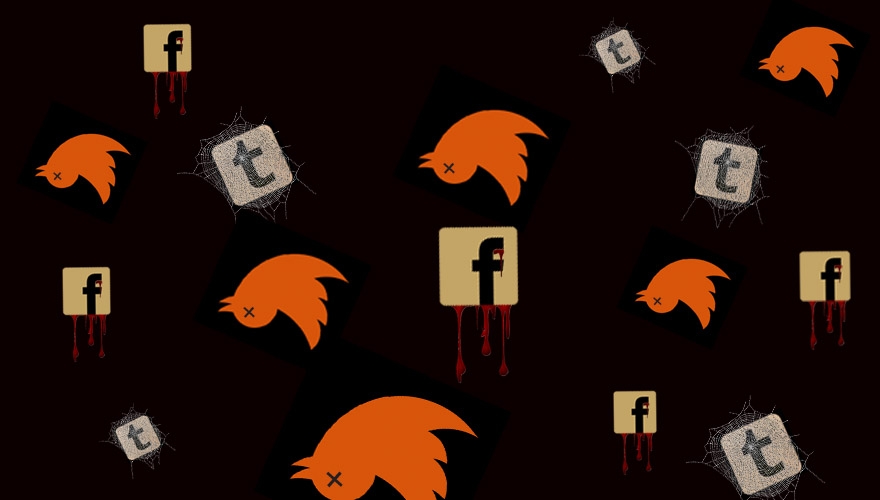 It’s that time of year again: Halloween, when our worst fears are brought to life.

We’ve collected some truly horrific social media situations that would truly scare any social media manager. It can happen to anyone so try not to let these social nightmares keep you up at night!

In an attempt to get customers to share their positive experiences of eating at McDonalds, the fast food chain started a hashtag #McDStories. Unfortunately the PR attempt backfired as people turned #McDStories into a bashtag and used it to slate McDonalds.

Some of the tweets included:

·  Fingernail in my BigMac once #McDStories

·  Ordered a McDouble, something in the damn thing chipped my molar #McDStories

·  Hospitalized for food poisoning after eating McDonalds in 1989. Never ate there again and become a Vegetarian. Should have sued. #McDStories

(Tweets via The Daily Mail)

The NRA made a blunder on 20th July 2012 by tweeting, "Good morning, shooters. Happy Friday! Weekend plans?". While this may normally be a harmless tweet from a group that advocates gun use, there was a fatal shooting that same day in Aurora, Colorado at a midnight screening in a cinema.

The tweet was taken down hours later, but not before a barrage of complaints about how insensitive the NRA had been. According to ZDNet, a NRA spokesperson said: “A single individual, unaware of the events in Colorado, tweeted a comment that is being completely taken out of context.”

Hashtag piggybacking is a cheap way to get clicks. And furniture company Habitat did just that with self-promoting tweets, using hashtags such as #TRUEBLOOD referring to the trending vampire television show.

According to InventorSpot, Habitat said in a statement that it "would like to make a very sincere apology to any users who were offended by their (inappropriate behavior) on Twitter" and that the individual responsible is "no longer associated with Habitat".

Clothing company American Apparel is no stranger to controversy, and Independence Day 2014 was no exception. The company’s Tumblr account showed a picture with the hashtags #smoke and #clouds on 4th July on what they thought looked like a patriotic puff of smoke. But it was in fact a picture of the Space Shuttle Challenger, which exploded upon take off live on TV in 1986 killing the astronauts on board.

American Apparel ‘deeply apologized’ for the image and claimed that “the image was re-blogged in error by one of our international social media employees who was born after the tragedy and was unaware of the event.”

American Air – “Thanks for your support!”

For companies that have a lot on their plate, automated replies on Twitter can seem like an easy solution, but they are not always appropriate and can become a nightmare if left unmonitored. American Air learnt the hard way when even insulting tweets received a positive response.

American Air later realised the mistake, deleted the tweets and sent a more appropriate response offering their support to the disgruntled customer.

When news came that HMV were undergoing large staff cutbacks in order to keep the music and entertainment retailer afloat, the social media team were not happy.

CNBC reported the store’s official feed reading: “We’re tweeting live from HR where we’re all being fired! Exciting!!”, “60 of us being fired at once ” and “Just overheard our Marketing Director (he’s staying, folks) ask ‘How do I shut down Twitter?’.

While clothes retailer Gap may have thought they were being sensitive by wishing their shoppers ‘stay safe’ during Hurricane Sandy, they also used it for some shameless promotion, encouraging people to shop on their website while they’re stuck inside during the storm.

After realising the insensitivity of their original message, they sent out a tweet to reconcile the situation reading: “To all impacted by ‪#Sandy, stay safe. Our check-in and tweet earlier were only meant to remind all to keep safe and indoors.” (via Mashable)

Burger King fell victim to hacktivists in February 2013 when their Twitter account name was changed to McDonalds. They also changed the bio: "Just got sold to McDonalds because the whopper flopped =[ FREEDOM IS FAILURE."

"Look for McDonald's in a hood near you!"

A surge of racist tweets, swearing and references to drugs followed before Burger King could get back into the account to stop the hackers.

As Business Insider pointed out, McDonald's drew further it’s rival’s disaster, tweeting: "We empathize with our @BurgerKing counterparts. Rest assured, we had nothing to do with the hacking."