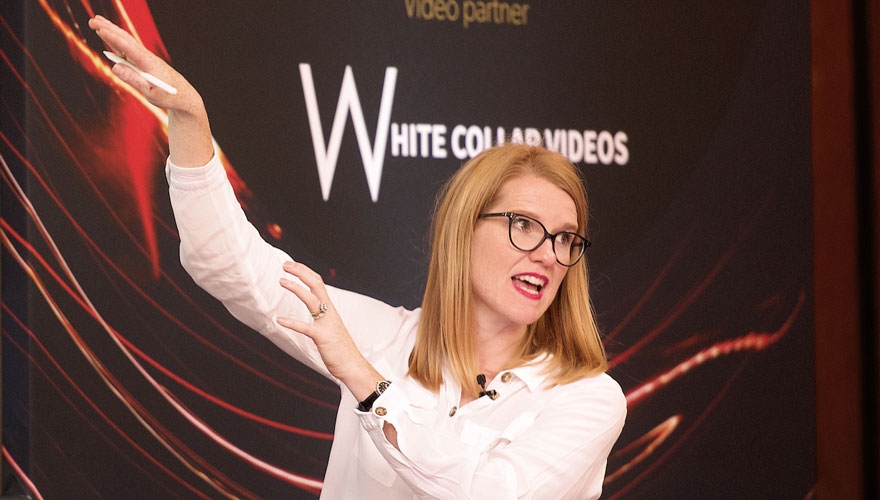 Careers used to be linear. People went to work, they had a secure salary and developed a set routine towards advancement. However, with changing roles and varying work patterns, careers are becoming what Helen Tupper describes as “squiggly”.

“My business partner, Sarah Ellis and I were reflecting on our careers since university. We thought we’d have this really predictable, linear career and would be really motivated to get to the top of the ladder. The reality was that career path was less like a staircase, and much more squiggly.”

Helen and Sarah are not alone. That’s because the skills needed for modern marketing are more diverse than ever, and the route to acquiring them is similarly broad. This shouldn’t be seen as a source of frustration, but of opportunity. Yet, these opportunities are only available to us if we approach them with the right mindset.

The difference between growth and fixed mindset

Stanford University psychologist Carol Dweck developed the idea of two mindsets: the fixed mindset and the growth mindset. A person who encompasses a fixed mindset is someone who needs to be seen as flawless straight away. While this might seem ideal, the trait of a perfectionist in fact, but a person doesn’t either ‘have it’ or not. This fixed mindset is mainly driven by imposter syndrome and a fear of being found out, which can have lasting impacts on a person’s career growth.

Because of this, a fixed  mindset can be highly detrimental to career growth. Indeed, Helen believes the best managers are linked to a growth mindset.

She explains: “Somebody who has a growth mindset at work is somebody who takes on situations that can be quite challenging. They’re willing to step outside of their comfort zone because they realise that even though there is some risk in doing so, they know it’s going to be a way for them to grow and develop. Someone with a growth mindset is more likely to welcome feedback as well.”

But how does someone manifest a growth mindset? Helen breaks it down in three steps.

Harvard business professor Amy Edmonson cited psychological safety as a key attribute in high-performing teams. When Amy was a grad student, she studied medical teams to see which performed the best. Edmonson was surprised to learn that the ones who made more mistakes were the ones who outperformed the teams that were a bit more careful.

Helen explains: “What she proved in her research is that psychological safety is the number one differentiatator between average and high-performing teams. Psychological safety is essentially that the idea that your team feels they can be themselves at work, that they can make mistakes and they don’t feel threatened.

7  traits of a psychologically safe team:

While achieving these all at once might seem impossible, Helen cites three tactics that can significantly contribute towards a psychologically safe team.

2. The 3 R’s in Receiving Feedback

“Our brains actually overprocess negative feedback. When we’re given positive feedback, it takes six seconds before someone can identify with it. Whereas, if it’s negative , our brain instantly internalises that and starts processing it. That makes feedback an emotionally latent process,” Helen explains.

Because of that, Helen believes people tend to avoid both giving and receiving regular feedback. There are three ways to make feedback both effective, and the ‘new normal’.

The difference between a good manager and a great one is their ability to coach their teammates to success. Helen’s advice to leaders is to develop their ability to listen and prepare good questions, both of which are essential for coaching. Another pointer is that while it may seem more time-efficient to solve someone’s issues straight on, it’s also important that you allow them to think of the best solutions for themselves.

GROWS: The key to problem solving

This report explains why career success and succession planning go hand-in-hand for marketing leaders, and guide you towards a happy and fulfilling future. 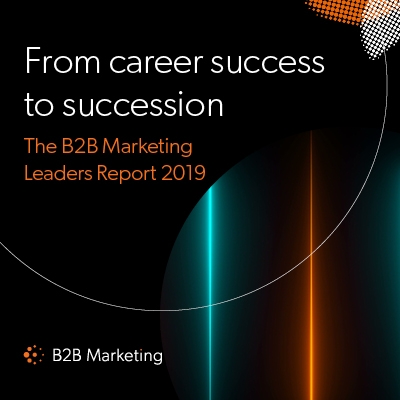