ABM expert Robert Norum on how to run your ABM pilot 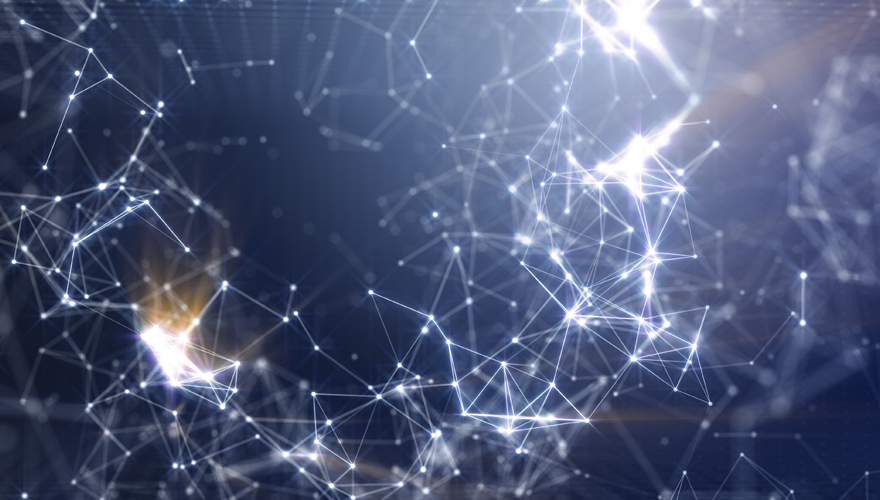 No one ever said ABM was easy. With that in mind, Lucy Gillman spoke with ABM expert and marketing consultant Robert Norum to learn how to formally kickstart an ABM programme. Lucy and Robert discuss budget, account selection, scaling, and more.

When it comes to the question of the number of accounts to focus on, for Robert there isn’t a one-size-fits-all answer. “Companies need to start by working out what their ABM strategy is going to look like,” he advises, and using this as a starting point.

That being said, for one to one pilots, Robert recommends having a minimum of two, preferably three, accounts in play, ideally with a balance of existing and new accounts. Whilst he admits that the “easiest and lowest risk way to start” is by working with an existing client you’re seeing revenue from, for Robert using this one type of account is too limiting an approach. The reason? “ABM is about test and learn,” Robert states. “It’s about making sure you have some comparisons.” He cautions against simply looking at a pilot of one and using that ‘misleading’ data to make a judgment on what works, and what doesn’t.

The first step to kicking off your ABM pilot programme is selecting your accounts. As part of his ABM Essentials course, Robert outlines a list of criteria for selecting accounts:

He advises scoring and comparing accounts around these three elements in a scientific way. This process serves a three-fold benefit: involving sales and marketing together, giving clear rationale to senior management as to why you chose accounts and ultimately providing an audit trail to assess progress.

Taking a ‘strategic’ approach to budgeting

There is no universal answer to budgeting and ABM. Robert suggests a ‘strategic approach’ to budgeting, paying close attention to your target accounts; a higher value account most likely justifies a higher spend, Robert outlines, whilst the opposite can be said about the lower.

That being said, when it boils down to numbers, the price tag is hefty when it comes to one to one accounts. Robert recommends dedicating roughly 20-50k, a figure which “sets the expectation that this isn’t something you’ll do inexpensively.” The most crucial element to budgeting, however, is to convey that ABM is “not just another line item in the budget” amongst various other marketing strategies. For Robert, ABM should be approached as a strategy, sitting atop of marketing disciplines.

Robert advises that marketers move away from the traditional, top-down marketing approach characterized by lead generation and giving sales MQLs to a more ‘strategic’ approach with a smaller pool of accounts. “It's fundamentally about a mindset shift from push to pull marketing in terms of engaging the customer in topics that they want to talk about rather than things we want to sell them,” Robert says. The core of ABM is working as an organization to find “the most effective ways to engage clients, to talk to them and to ultimately build a relationship which leads to a sale.”

Robert outlines steps to what data you need to collect when launching an ABM programme:

The end of the pilot marks an opportunity to build out, whether that be producing data and reports on levels of engagement or using a raft of new contacts the pilot has likely unveiled to extend your contact base. “I don’t know that an ABM programme ever really finishes,” Robert confesses. The question is what happens after you land the piece of work, and how you can use learnings from a (hopefully successful) ABM programme to continue to grow.

Technologies are ‘mission critical’ when it comes to ABM. Robert outlines two fundamentals that are “entry level for effective ABM”:

As Robert maintains, intent platforms have become increasingly prevalent in ABM. They provide a means to track target accounts and analyse activity to give an early warning system of topics and subjects they might be receptive to. In a similar vein, systems such as content management tools and ABM platforms help run larger programmes at scale.

Beyond that, Robert maintains that strategy and account dictate what technology is needed. He advises looking at both the size and type of accounts you’re dealing with to discern your approach. Needless to say, the more accounts you have, the more technology needed.

How to measure the success of an ABM campaign

ABM wasn’t built in a day. As Robert outlines, it’s not a magic wand that marketers can wave which will automatically reduce sales cycles; measuring success will take time.

When it comes to hard metrics, some factors to consider when assessing the success of an ABM campaign are: reducing time to market, reducing sales cycle, having a better chance of winning, increasing deal size. In other words, making as much money from an account as you can as quickly as possible.

These goals are all relatively obvious things marketers aspire to, Robert maintains. He outlines some of the softer benefits to ABM such as an alignment between sales and marketing and getting a company working closely together on a particular account.

Upwards and outwards: How can marketers grow programmes?

Questions of ‘scaling and becoming more sophisticated’ come to the foreground once your ABM programme is up and running. Robert advises flexibility here, such as upgrading an able one to few account to one to one, or opting for the reverse when something’s ‘not going to fly’.

When it comes to expanding your ABM programme, for Robert, scaling up primarily takes two forms. A programme that focuses on roughly 10-20 accounts on a one to one basis will probably need a simple quantitative expansion, he suggests. However, for more complex sales cycles or campaigns in different stages, an adaptation on how you use ABM might be best, such as going for more sophisticated tactics from a demand generation perspective.

Robert also advocates for building centers of excellence equipped with “knowledge, capability, the right type of resources that can be shared.” Not only does this allow for scalability, but also means that marketers are not, as Robert puts it, “reinventing the wheel every time they start out.”

Is ABM outside of one to one really ABM?

Robert rejects the view that ABM outside of one to one is a compromise. For him, it’s simply a question of degrees. From his point of view, if you’re running an ABM programme at scale, “you’re probably using all three of those methodologies at once.”

Robert’s final piece of advice is to remember that ABM isn’t a silver bullet: “it’s a methodology and a structure. It’s clearly evolved over the last ten years.” His overall message is clear: there is no one answer as to how to approach ABM. It’s all about strategy.

Want to learn more about all things ABM?

Get your tickets for The Global ABM Conference 2021, a hybrid event taking place from the 3-4 November. At the ABM Conference you'll access the leading masterminds in the international ABM community. They’ll address your pain points and give you the actionable solutions you need.

Interested in hearing more from Robert? Check out more info on his ABM session here.

Get your tickets for The Global AMB Conference now! 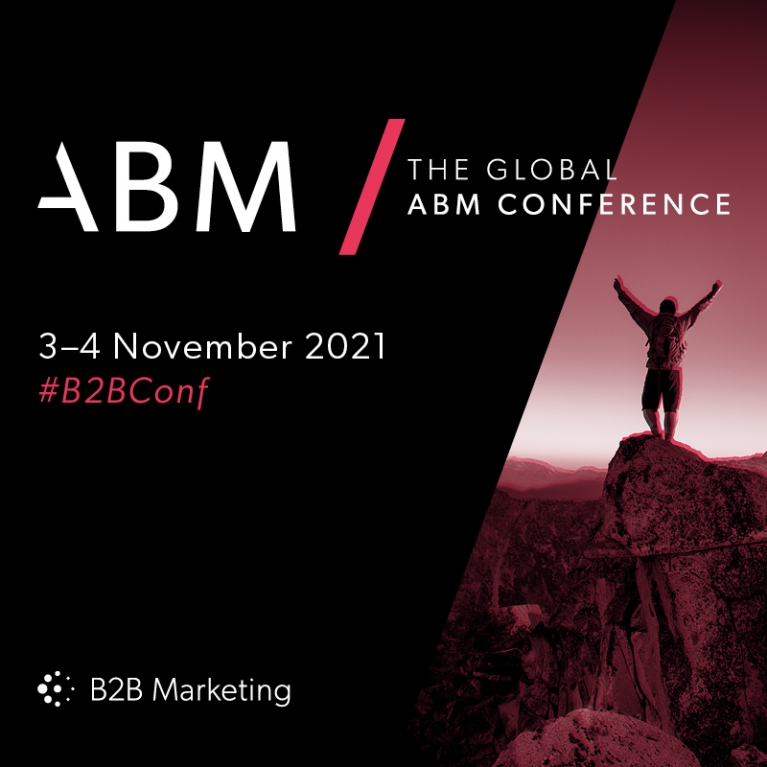