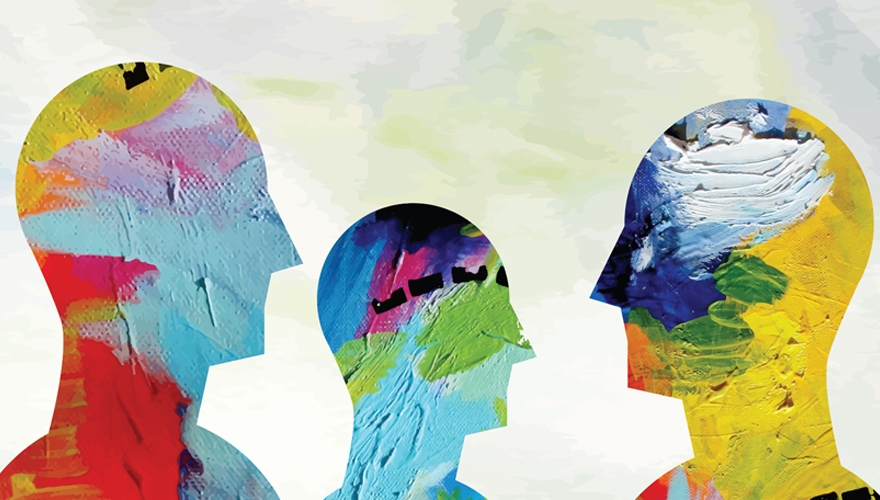 There is much debate around diversity training. While some think it might be useful to educate employees in the workplace, others have criticised it saying it’s simply a band aid to a much larger issue. So what’s the verdict? Kavita Singh reports.

There are many benefits to having more diversity in the workplace. Repeatedly, studies have shown that under the right leadership, diverse teams outperform homogeneous teams. There can be diversity in thoughts and ideas, which can ultimately lead to a more creative and competitive edge. In addition, by removing bias in hiring, you can attract more diverse candidates and increase employee engagement and retention. So why do companies treat diversity training as something that is ‘nice to have’ rather than necessary? The answer isn’t black and white.

In 2019, researchers examined the strategies used in workplaces to reduce implicit bias. They confirmed that the kind of training which workplaces favour are the short ones that need to be completed once. However, researchers also found that long-term changes in participants' behaviours are unlikely to be changed from this type of training.

In the B2B space, we’ve seen a desire to go ‘beyond the formal training’. When Omobono formed its Diversity and Inclusion team back in 2019, they conducted a survey to find out what employees wanted in terms of inclusion and diversity initiatives. As expected, most employees expressed a desire for much more than the once a year formal training approach.

Why are companies investing in training?

The kind of organisations that go down this route are early stage startups and SMEs because they are smaller and they make decisions faster due to their relatively small size, and because they are typically younger and their founders understand the importance of D&I. Larger organisations tend to deprioritise unconscious bias training because they move much slower due to their size and their leadership team who do not always understand the impact of unconscious bias on the business.”

She mentions that many organisations that contact her want diversity training mainly for these four reasons:

First, establish the ‘why’ behind diversity training

She says: “Of course having consultants and training can help people realise they need to rewire their brain. But will tactical one off training have a sustainable impact long term? Especially if its not part of an overall strategy around Equity, Diversity & Inclusion. Any training  has to be a part of something bigger and this is most likely to be creating a culture within your organisation that is inclusive.”

That’s why it’s essential to get leaders in a room and discuss what you’re trying to accomplish longer term because if the current conversation is ‘we need more diverse faces in our business right now’ it will come across in your activities as if you’re trying to find a quick fix. You want your employees to see that any activities around EDI are part of a longer journey. Maybe you’ll want to stand out as an employer of choice or maybe you’ll want to find ways to measure a more inclusive culture, whatever your reason might be, be sure to establish a long-term plan instead of labeling it as a quick fix.

When you establish a long-term plan, you’re likely to utilise diversity training more consistently and frequently instead of simply doing a yearly three hour session. Perrine suggests doing a training session every three months and making it voluntary for staff to attend. However, she notes the top leadership should make an active effort to attend.

What does a successful diversity training programme look like?

If you’ve managed to establish the ‘why’ behind diversity training, you’ll be probably asking yourself: How will I know if it’s paid off internally?

Perrine broke down some top tips for incorporating an effective programme:

For more information, you can contact Adrian Walcott, co-founder of NoTurningBack2020 here: adrian@brandswithvalues.com

Book: Inclusion: The Ultimate Secret for an Organization's Success