The evolution of sales enablement and where it’s heading 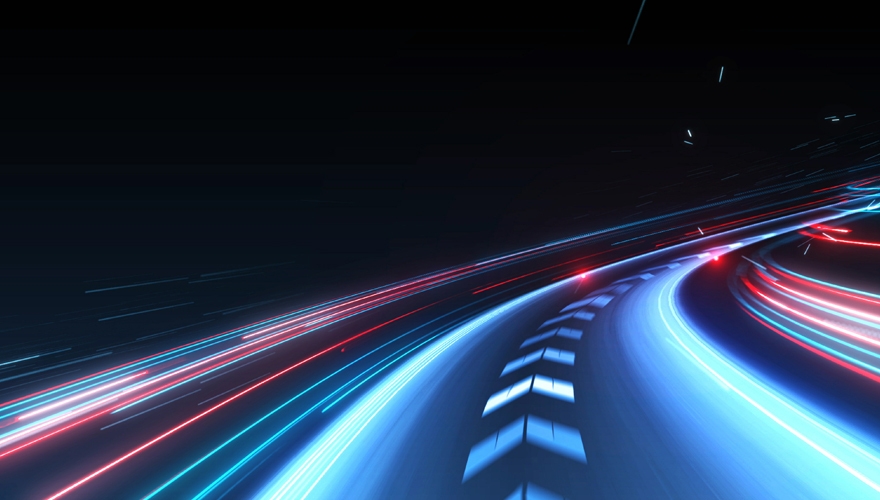 Kavita Singh spoke with Pontus Noren, CEO of Fearless Labs, and Peter Lundie, strategic advisor at Fearless Labs and managing partner at Agent3, about how sales enablement has developed and increased in importance in the last year, and how it should be utilised in the future.

Why has sales enablement accelerated in the past year?

Peter says: “I think what’s happened in the last year is that the world changed and sellers had to go much more remote. So there was an increased desire to help them, and sales enablement platforms had to sit back and ask: ‘How do we help salespeople in a more virtual world?’ That’s why social selling had a massive uptake because you’re not connecting with people at events to have that face-to-face touchpoint anymore, so there was a big uplift in people looking at social media and social selling.”

It’s become clear that salespeople have had to adapt quickly to an increasingly  virtual selling strategy and, while the pandemic has escalated sales enablement’s growth, both Pontus and Peter believe it was heading in that direction regardless. One such reason for this is ABM.

Peter says: “Obviously at Agent3, whenever there’s ABM, there’s also sales enablement involved, and it was one-to-one and one-to-few, so you basically saw sales enablement happening, but we’re now seeing what we call responsive ABM.”

Responsive ABM, or the usage of demand generation, ABM and sales enablement, uses demand generation tactics to reach the audience and ABM to personalise. As a result, this helps to increase the likelihood of a sale being closed if enabled to. With the trajectory sales enablement is taking, it is on the track to being as much B2B marketing as it is ABM.

So, what does this mean for the future?

Peter explains: “I think what’s happening now is that this virtual thing isn’t going away. I think the next generation of salespeople is going to revolve around how we operate better in a virtual world, which I think is going to be the next wave of sales enablement. It’s not just about measuring where the salespeople are in creating content; it’s more about whether the clients are engaging with it and helping provide intelligence for sales.”

While salespeople might be itching to get back to the office, the way sales operates has changed for good.  Sales will need to adapt to using new tools and techniques in order to continue working logically, but they’ll also need to find a way to ensure they’re bringing the human element as well.

Sales will need to be trained to get the best value out of Zoom and Microsoft Teams, as well as how to maintain close relationships with customers they might not ever meet. Sales cycles can be lengthy, so they’ll need to know how to keep a dialogue going when they’re not meeting anyone for a coffee at some point. Peter says it can be something as simple as regularly building in Zoom coffee calls to create a sense of humanity to the conversation.

Peter says: “I think there’s also going to be innovation to deal with this virtual bit. At Fearless Labs, we created SoSell –  a social selling tool – and it’s heading towards an account influence platform. It’s not just about enabling the sales person; it’s about enabling anyone who’s touching the customer to drive dialogue.”

Virtual engagement will soon be a requirement for companies. Peter claims too many tools are purely built for salespeople, when, in actuality, they should be used by anyone involved in the buyer journey.

He says: “My advice is to start thinking deeply about growth enablement, which is beyond the salespeople, which means including any stakeholders involved.”

While sales enablement evolves, salespeople will have to be more strategic in how they choose which channels they use to communicate with. Whether they’re using Google Chats, WhatsApp or Slack, it's essential to choose the right avenue.

For instance, in certain situations, physical meetings might be the way to go, but a large majority of customers won’t need a structured in-person meetup when they have digital tools at their disposal.

Pontus says: “It’s so important to choose the right medium for what you’re trying to communicate, and it can’t default to in-person meetings or jump on a flight for a meeting which doesn’t need that.”

What it has and will do is hopefully open up people’s minds to ask themselves what’s the best tool for the situation. Defaulting to in-person is robotic. Just because we’ve been doing something for a long time, that doesn’t mean it’s right. It just means we’ve been doing it out of habit.”

Want to know more about Growth in B2B marketing? Check out Propolis to learn more! The Growth Hive covers everything from GTM, to demand generation, to ABM to channel. 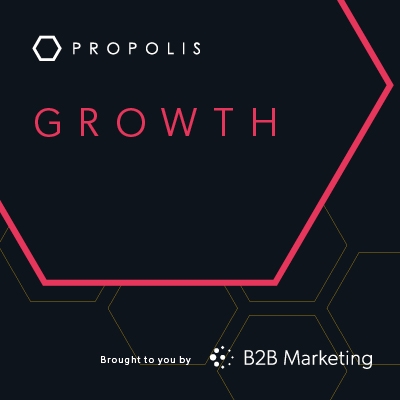