How to align your stakeholders and technology for digital success 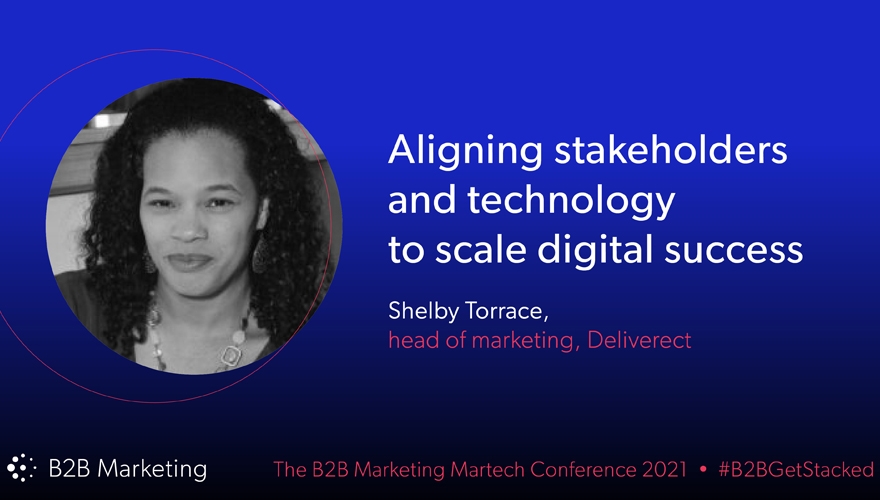 When it comes to aligning your stakeholders and technology, it’s not the technology that has limitations, it’s usually the people. Shelby Torrence, head of marketing for Deliverect, gave some top tips to creating this alignment at her Get Stacked 2021 session. Kavita Singh reports.

When creating a shared vision, Shelby says people often make the mistake of using a competitor or using a former employer as a model. However, this can create some ill will when compared to your competitors. A more successful alternative is using a partner or customer to create a shared vision.

Shelby explains: “If you do it based on a partner and the customer, even if their business is not exactly the same, it helps people get behind you a little bit more because it's someone you have a good relationship with. The other piece I found that's really good is that partners and customers will share a little bit more insight with you.”

A couple years ago, Shelby did this when her company had to launch a new website. There was a lot of back and forth on the mass and the requirements of building it correctly. They had a partner with an excellent website and when she spoke with them, she was able to use them as a model of success. They had shared their website, the agency they worked with, and the mistakes they made along the way.

Another key to visualising success is to echo the shared vision constantly. Throughout the process, don’t just use it in the beginning. When creating documents for meetings, you don’t have to spend a lot of time on it, just be sure to reiterate what the end goal is.

She says: “A lot of times it’s for stakeholders, it's more sort of the visual or a quick note of saying ‘hey, remember, we agreed that we were going to take a certain approach.’ So this kind of keeps things top of mind, it helps to keep people on the same page.”

Have a champion in each region

Shelby says: “I believe with new tech, I always try to pilot into very different regions. I know a lot of teams that get frustrated because something's been tried and it works well in the US or in the UK, but we haven't taken into consideration how we change currencies, how do we adjust for language differences? So, if I’m testing something in Europe, I always pick either Asia or another region to test.”

Having a champion in different regions is key and this ‘champion’ doesn't have to be someone senior. Instead, it should be someone who works closely with the stakeholders of the team that you’re working with. For each region, Shelby often tries to recruit people who are based specifically in that region. This builds a lot of goodwill and reduces your workload, because they’ll be able to understand the requirements a bit better.

Another tip is to try to offer training and local languages around your tech stack. Even being able to present training in local languages, it makes your customers feel as though you’re the one adjusting to their needs - not the other way around.

Shelby says: “Sometimes we forget how difficult it is to have to speak all day in a second language. I've had to do it because, when I lived in Spain, I had to work in Spanish, and  even if it's just a couple hours, it can be really exhausting. So, imagine trying to learn about a new technology or new process, when it's not necessarily your native language.”

Focus on solutions in a 18-24 month window

In goal setting, it can be difficult to establish a timeline. You don’t want it to be so long that goals can get lost, but you also want a shared vision so that you can reach your targets. Shelby suggests trying a 18-24 month timeline because that’s where most stakeholders have an idea of how they’re going to move forward, how their team is going to be impacted and what the growth expectations are.

She says: “So if you can have conversations like this, it gets you out of thinking too short-term where everybody is like, ‘I need this now. I want this done now’, and looks more at the future of the business, but not so far out in the future that it makes people feel like ‘I'm not quite sure what's going to happen’.”

Another important point Shelby notes is that technology will change a lot in the next three years. Try not to plan around that time period. For example, if you are building your tech stack and you know your company is going to expand at some point, you’ll need to have more localisation. If that’s going to happen, then you’ll need to start building and preparing for those requirements, but if that’s three or four years out, then there are most likely other priorities you should focus your attention on.

She continues: “However, I do think it is very important not to try to just plan for six months to a one-year period because you're just always going to be building and changing, and feeling like you're running to catch up.”

Actively listen to feedback and build in time to adjust it

Shelby says: “I'll be honest, this is something I had to learn over the years. I would have a meeting where if people had enough time to feedback, they would have a lot of dialogue. But at the time, I didn't give enough feedback. And actually, when I started working more, particularly in Asia, I had some feedback from the team that it's harder for them to give feedback right away. So that’s an instance where they needed more time.”

In B2B marketing, we sometimes want things done right away. But with global teams especially, if people are from another culture or speak another language, they might need some more time to digest. So give people that time upfront. It's gonna save you a lot of time and a lot of headaches throughout the process.

Give people a week or so to think through whether they have any comments and questions and then you can either have a follow-up meeting or an online discussion to say ‘Hey, what do you think? Let's discuss it a bit more.’

In addition, you might want to do a sanity check with stakeholders to make sure your business is getting what it needs.

Some questions Shelby likes to outline include:

She concludes: “So, if it helps you, I found that stakeholders respond really well to these questions, and they start to actually like to have conversations where they might have an idea, but they want to run it by you. So, if you start taking that approach of asking them the right questions, it tends to open up the conversation in a different way where they feel you're being responsive.”

It's not too late to book your free (yes you heard right free!) tickets for Ignite USA - our fully virtual event on 2-3 June. Get your tickets now! 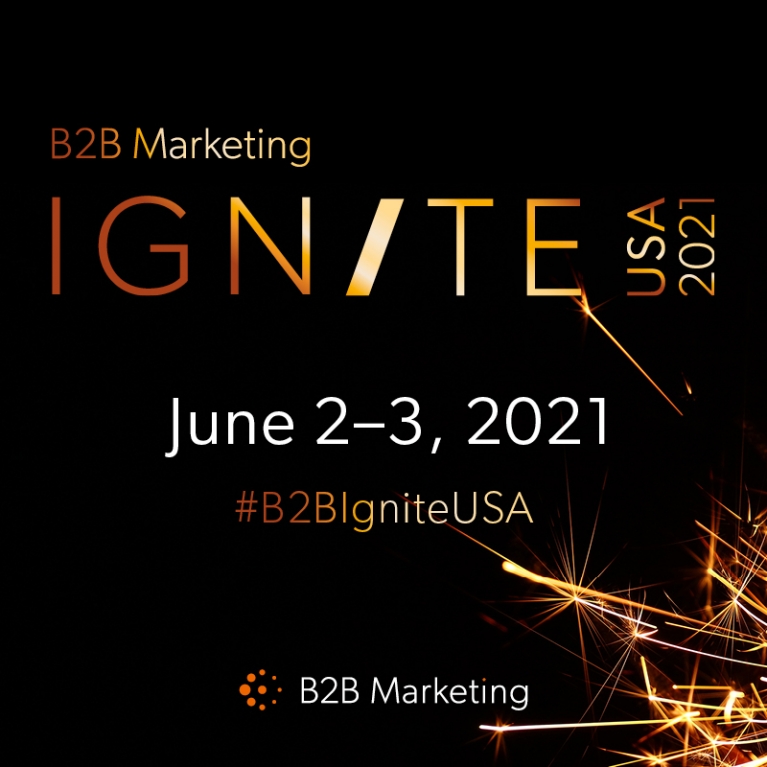