How to develop the right martech mindset 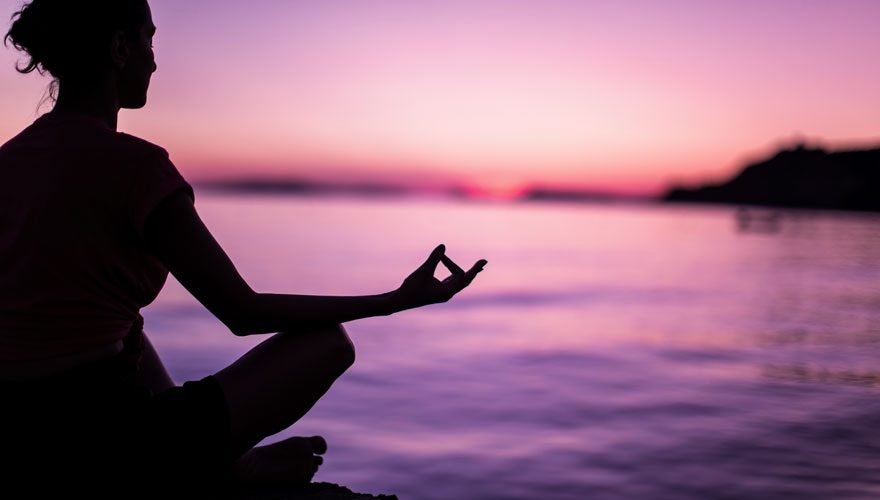 Ahead of his presentation at Get Stacked on 21 March, Jay Famico tells Molly Raycraft how to harness the right mindset to avoid a Frankenstein tech stack 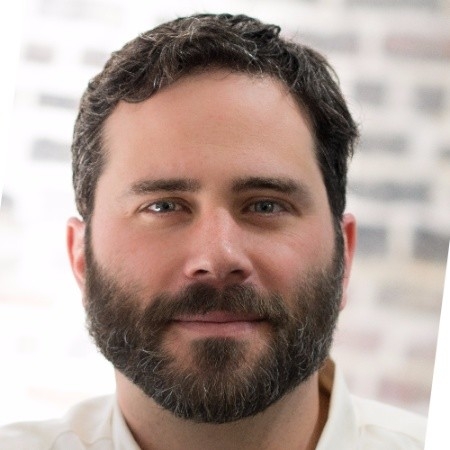 The tech industry has some major differences compared with traditional sectors such as finance and manufacturing. It’s certainly unusual for a graduate to find themselves sat in meetings with the senior vice presidents of marketing and sales. But this is exactly where a young Jay Famico found himself 15 years ago. “For someone a couple of years out of college, I was in conversations none of my friends were in, and that’s because I started focusing on this whole martech space,” he explains.

He began his career at enterprise search vendor Fast Search and Transfer – a Norwegian company later acquired by Microsoft for around $1.2 billion. Jay’s role was in channel marketing, engaging and prospecting with system integrators. It was here he encountered the potholes in the company’s capabilities, and he was determined to find the technological cement to fill them.

He began looking at utilising technology such as marketing automation to tidy up processes and make things more efficient. At the time, this was still very progressive. “I actually had to convince my boss that Salesforce wasn’t going to go out of business,” he says. “When we were looking at marketing automation, Marketo didn’t exist, and my boss kept mispronouncing Eloqua.”

Other areas of the business began to see what Jay was doing, and corporate marketing asked him to help them also improve tech in their area of the business. Jay’s role began to evolve to encompass a martech focus – one that set the tone for the rest of his career. “I’ve never had the same job for more than two years, but that doesn’t mean I keep getting fired and going to new companies,” he laughs. “My role keeps shifting.”

Keeping up with martech

It’s no surprise that Jay’s role shifts so frequently. The tech landscape has grown phenomenally over the past two decades, with now nearly 7000 solutions to choose from. Even the most ambitiously learned of marketers – such as Jay who’s also achieved two master’s degrees and an MBA – would never be able to fully consider all the options available to them.

“If two of us started today and each spoke to 10 different martech vendors we’d finish in about two years!” he says. “I look at [the landscape] as a marketer and I just feel fear, uncertainty and doubt. How the heck am I meant to be an expert on that? There’s no way. How are we meant to have mastery in that? It’s untenable.”

Instead Jay refines his ‘need-to-know’ information, usually relying on peers for reviews, recommendations and networking. This is what draws him to tech conferences like Get Stacked – where he’ll be speaking about nurturing the right mindset for martech. “That’s a good place to start because of the content we’re going to cover,” he says.

It’s at these events that Jay has cultivated a group of fellow tech marketers to keep himself up to date with the industry. He describes this group, who share reviews to help them survive the martech landscape, as a wolf pack. “These are all marketing professionals that I respect, they’re really smart in their area,” he says. “In my wolf pack I have Jason Hekl [SVP marketing] from Zingle, Justin Sharaf [director of marketing tech] from LogMeIn, and Zak Pines [director of sales and marketing] from Formstack.”

Having a network that’s external from the company gives Jay the space to think out loud without worrying about political interference. “It’s really just having someone that doesn’t have a horse in the race. Someone that you trust and has that level of expertise where you can just talk it out, and validate,” he explains.

To reality and beyond…

When I ask Jay if he believes companies have unrealistic expectations when it comes to what’s commonplace in tech, he laughs. “God yeah!” he replies.

He says heightened expectations were something he observed up close when working at Sirius Decisions. “Every single client I ever spoke to would say the same thing; that they were woefully behind competitors and not up to industry standards. I would have them describe exactly what they were doing, and you know what? They were just like everyone else.”

This panic of being behind causes companies try and improve and roll out every different technology at once. Jay disagrees with this, adding that you need to prioritise. “My perspective is there are certain categories that are substantially more important than everything else. There’s core infrastructure like marketing automation, CRM, the website and the data that flows into them. Focus on those first. Make sure you have them nice and tight and then extend beyond them. There’s this notion that process proceeds technology. You need to define your process up front before you talk to any vendors,” he advises.

Tech stacks take one of two forms, Jay suggests. They either end up looking like Frankenstein’s monster or the super-robot Voltron.

In a Frankenstein stack “everything is stitched together willy-nilly. Data flows but it’s manual. The experience you’re trying to deliver is not clearly aligned with what you’re enabled to do.”

The Voltron stack, on the other hand: “[In the cartoon] there’s a team of space explorers that pilot a giant super robot known as Voltron,” Jay explains, apologising for being geeky. “There are 15 individual members which are divided into three teams of five: each specialising in either land, sea or air. When appropriate, all the vehicles combine to form this mighty Voltron. They’re all individual processes and technology but when put together they create a whole.”

See Jay at Get Stacked

Jay will be speaking at Get Stacked on the 21 March. His talk Martech Stacks. Where are they now? Where do they need to be? will be in the Keynote stream at 10.00-10.30.

I want to see Jay speak at Get Stacked