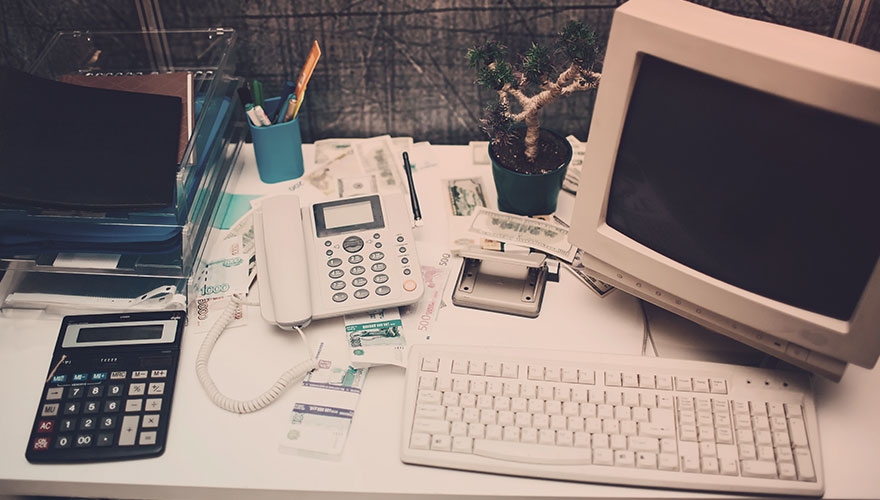 This year marks the 20th anniversary of Gareth Case becoming a B2B marketer. Here he reflects on what he’s learned with Molly Raycraft, in light of his upcoming keynote at Get Stacked. 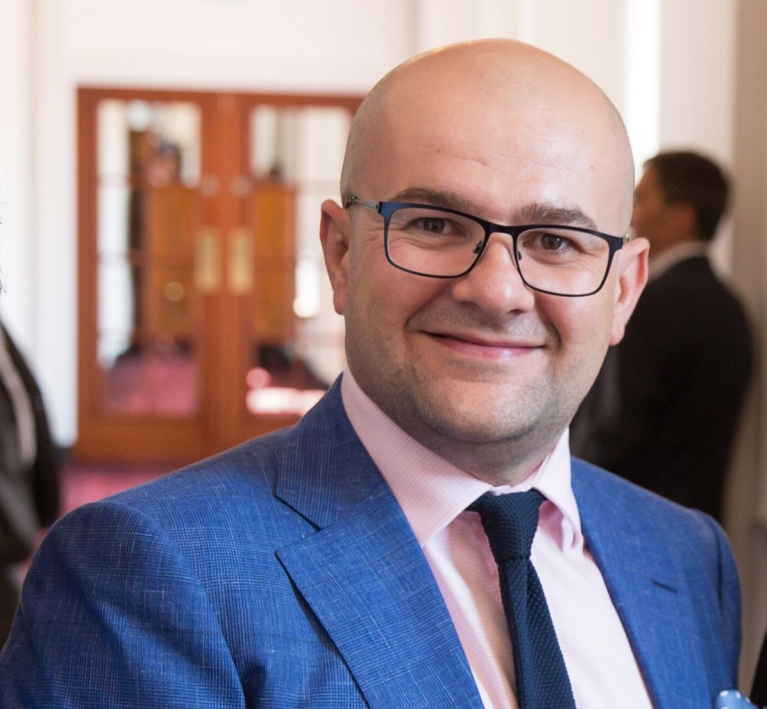 Gareth Case, CMO at Redstor, has been in B2B marketing his entire career. He’s always been in the tech sector, except for a two year role in recruitment which gave him access to a different perspective. But he returned to technology quickly. “I’ve always been into technology. Ask my mum, I’ve been obsessed with gadgets from a really young age,” Gareth says.

The CMO was born in Reading, a town that experienced a big boom of tech businesses in the late nineties and early noughties. It also happily coincided with Gareth taking his first steps into the working world after completing a business studies course at college. “Everyone like Cisco, IBM, HP – all the big US tech companies were putting their feet down in Reading, so it kind of made sense,” he says.

Soon he joined US tech company Intermec as an intern. The business sold (and still sells) automated identification and data capture equipment, or as Gareth explains to me in layman terms, the devices you sign when you receive a parcel. The experience was successful and solidified Gareth’s decision to pursue a career in tech marketing.  “It gave me exposure to a big corporate business and a global marketing team of about 100 people. They put me through all types of training such as graphic design and coding. I learned everything,” he says.

Gareth’s decision to follow the tech industry as it began to germinate in the UK certainly symbolises his attitude to staying ahead of the curve. “I’ve always tried to be an innovator and take new technologies. I was the first customer of [content platform] Turtl,” he says. “I’m an early adopter in terms of those strategies.”

So when I ask him what he’s learned from his 20 years in one of the fastest-developing sectors in marketing, he laughs. “Where do I start with that one?” he says.

Understand what you actually need

When Gareth compares the communications scene 20 years ago in comparison to now, the proliferation is quite striking. “Going back to 1999, in that marketing team we had a telephone, fax machine, email, and direct mail. They were our four communication tools,” he explains. “If you look at how things have moved on since that time, we’ve now got more categories of platforms than we have tools to use, and there seems to be new ones popping up all the time!”

This is where the challenge to choose the right martech has become somewhat of a behemoth. Most people will experience a back-seat marketer who tells marketing what they should be using because they’ve heard it’s good. Gareth is no exception. “I’ve worked with CEOs that have said we have to use Marketo because their friend down the pub uses it,” he says. “There needs to be technical analysis.”

The CMO says you should ask yourself what the company actually needs, outline the features and functionality that complement this, and ensure it aligns with your budget. By doing this it lessens the risk of you falling into problems further down the road. Although Gareth admits this isn’t always 100% preventable.

Gareth believes technology has given marketing the opportunity to raise its profile away from the notorious stereotype of the colouring-in department or the team that does events. “For me, marketing has to be strategically aligned with the business and in a lot of places I see marketing down the value chain,” he says.

Essentially, technology gives you the ability to display your success. For Redstor’s marketing team, Gareth uses PowerBI which pulls all the team’s data into one single dashboard. This allows him to give the board a snapshot of marketing’s contribution to the company as well as present evidence to sales if they need to increase activity in a certain area to make the most of marketing’s offering. However, Gareth says this is a double-edged sword. “The positive is it gives you the tools to achieve success and shout about it, as well as prove the ROI. The negative is if you’re doing a bad job, you’ve got no where to hide. The board will be expecting a dashboard or report to show what you’re doing.”

Have the right people

Gareth will be talking about how to be a martech hero at B2B Marketing’s Get Stacked. He says he defines a martech hero as an innovator that’s not afraid to fail fast and has a thirst for knowledge. As he talks about his team’s contribution to making decisions on tech investments, it’s clear some of the inspiration for this talk has come from them.

“You’ve got to have people who understand technology,” he explains. “If you don’t do that, you’re often too heavily reliant on agencies, which will cost you a lot of money and you won’t be close enough to understand what they’re doing with the platform. You need to get under the skin of that tech rather than an agency tell you.”

Having tech savvy people in your team also lightens the load when it comes to making investments in martech - often cutting research time and having more eyes peeled for new innovations relevant to the company. “I have an amazing guy on the team, who’s very technical. He can code, design and has all-round good knowledge. He’s brilliant for assessing new tools and bringing them in,” says Gareth.

He gives a recent example of a Redstor marketer who took the initiative to research a back-up product for WordPress. “They evaluated two or three products without even telling me and said which one was the best option. They ran through it with me and we signed up there and then.”

In some ways, Gareth has had a front row seat in watching the development of tech marketing over the past 20 years. I ask him what he sees happening in the future based on the trajectory he’s seen so far. “It’s impossible to say but there are some guarantees,” he replies.

The big one is of course data. “The last three to five years have accelerated massively,” Gareth explains. “More data has been created in the last two years than all of history combined. I think 30 zeta bites are predicted to be created in 2019.” This he says, puts the pressure on marketers to use their data effectively and selectively rather than grabbing as much as they can and leaving it to rot.

Gareth’s other predictions also tie-in with the continual rise in data. “They’ll be more automation in place. We’ve already seen that a bit with marketing platforms building out workflows and lead gen streams,” he says. “AI will also start playing a part - perhaps having bots that sit on the back-end of your tech stack looking at customers who are more likely to buy than not.”

From Gareth’s perspective, looking forward and back at his career, the martech landscape is undergoing a metamorphosis toward an unrecognisable landscape. And it’s only a matter of time before we’ll all need to be tech heroes.

See Gareth at Get Stacked

I want to be a martech hero