Why the problem with integration in 2019? 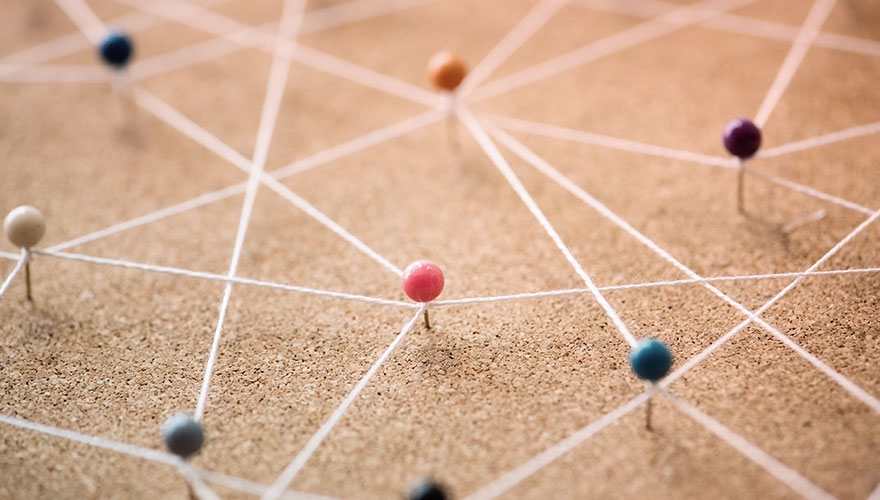 Maureen Blandford says it like it is. Here she tells Molly Raycraft how she got into marketing and why we need to be talking about martech integration. 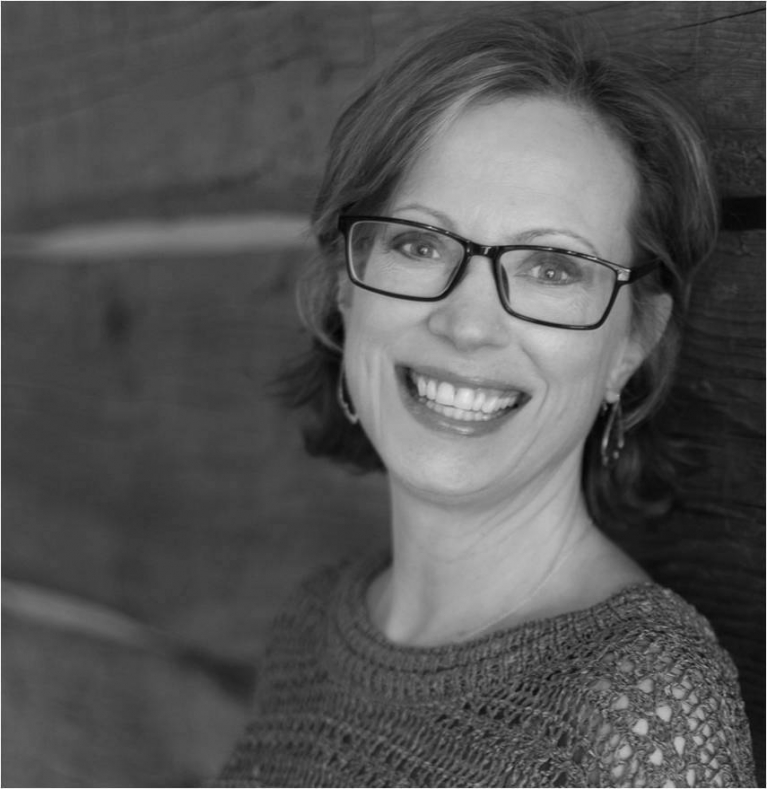 When I call Maureen on a Wednesday morning, Chicago – where she’s currently living – is battling through -30c climes. Yet Maureen’s warmth towards the topic we’re discussing melts any conversational ice.

Maureen tells me how straight out of university, she landed her first B2B marketing job in Ohio, and since then has never strayed into consumer territory. The job was at National Cash Register as a writer/producer creating sales and marketing tools for salespeople and executives. “At the time I didn’t even know what B2B was,” she admits.

That clearly isn’t the case now. She has devoted more than 20 years to closing the gaps between sales and marketing and is highly respected on both sides of the Atlantic for her thought leadership on B2B marketing and complex sales organisations.

Maureen’s enthusiasm for it all shines through as she recounts how lucky she felt to walk into a job with such a rich B2B history. “The guy who founded NCR, John Patterson, invented sales training as we know it today,” she says. “In the late 1800s, John, who had a tiny cash register company, started gathering sales people and brought them to Ohio once a year where they slept in tents. He did sales training on cash registers, gave them key messages and then sent them out across the country.”

“I want to know where the ball is going, not where it is.”

It’s this ethos of learning and dispersing best practice to others that Maureen has adopted herself. She’s a well-connected woman and not afraid to ask others outside of her company for opinions – something she encourages others to do.

The point, she says, is to be integrated with other marketers behind the scenes. By being honest about your problems outside of your company you’re more likely to receive the support you need from the B2B community, rather than suffering in silence.

“None of us can be public. Our public messages have to be ‘yes we’re killing it’, not ‘oh my god my data is so f*cked up’. None of us can say that publically. The only way we can do it is behind the scenes,” she explains.

Maureen says it’s events like B2B Marketing’s martech conference, Get Stacked, that gives marketers the opportunity to form a personal community. “I probably have about six to eight people I’m regularly in contact with, double-checking with me too,” she says. “If I see something new I go to them and ask what they know about it and what they think.”

Maureen relies on these fellow practitioners to verify her thoughts but she also acknowledges the strength of technology like Twitter, which enables her to do the same things at the click of a button.

“My Tweet Deck is my right hand man,” she says. “It’s open all day and I refer to it at least a couple of times in the morning and a couple in the afternoon. It’s a way for me to very quickly watch streams of conversations and influencers.”

It’s usually platforms like Twitter that are the first to see tech trends and new ideas germinate before they’re picked up by consultancies and incorporated into strategies. That’s why, unusually, Maureen shapes her company’s messaging based on what she sees through social. She’s able to do this due to the Tweeters she follows. “I’m following the people who are at the forefront,” she explains. “I want to know where the ball is going, not where it is.”

“Martech integration is the root cause of the productivity debt that marketers suffer.”

The time vacuum of integration

Despite this, Maureen knows that tech is no simple or quick fix. She believes the problems around technology, chiefly its integration, need to be discussed more openly – both within public and private networks.  That’s motivated Maureen to discuss the topic when she presents at B2B Marketing’s martech conference, Get Stacked, in March.

“Across the entire tech landscape, integration is one of the root causes of why companies are struggling to transform,” she explains. “In marketing I would say it’s the root cause of the productivity debt that marketers suffer. We’re probably so used to it it’s not even apparent anymore.”

You only have to look around at everyday scenarios to see the irony of tech platforms, which are meant to create ease, actually making things harder.

Maureen describes a scenario a few months ago when the content scheduling platform she uses failed to connect with LinkedIn. What would have taken three minutes without using the scheduling platform took 45 minutes with it. Scale that up across all the technical niggles you encounter each day and you start to see the size of the problem.

“We can’t necessarily solve those integration issues today,” Maureen acknowledges. “But we can work with each other, shine the spotlight, speak up about it because currently no one is holding these vendors to account and its crippling marketers."

See Maureen at Get Stacked

Maureen will be speaking at Get Stacked on the 21 March. Her talk 'The integration leaks in your tech stack - the giant productivity suck' will be in the keynote stream at 4.10-4.40.

I want to learn more about integration