Why voice marketing is a real conversation starter

June 26, 2019
United Kingdom
Login to rate this article
0
No votes yet 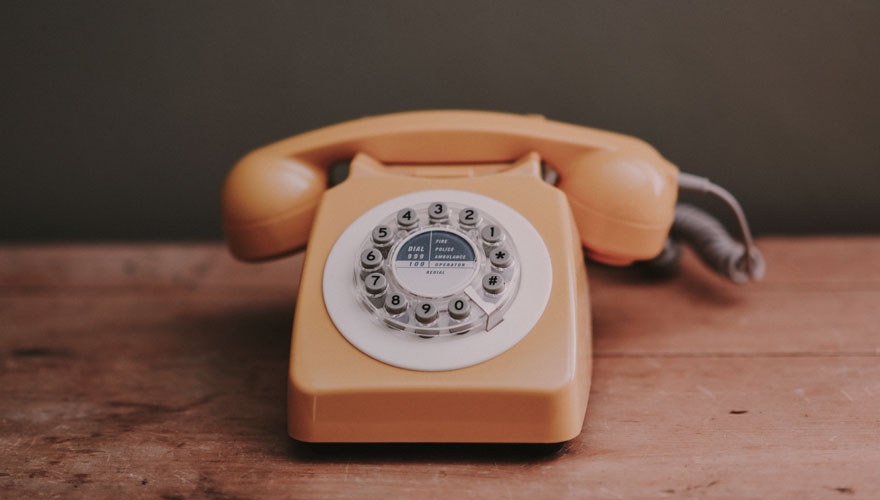 There’s a lot of excitement around voice technology in marketing, but in B2B, telemarketing can still play a valuable role in creating a human dialogue with customers. Niall Habba, MD at The Telemarketing Company, tells Molly Raycraft why voice will always have a place in the marketing mix

If you search online for a tech-driven brand that uses Twitter to communicate with its customers, one of the most frequent requests suggested by the auto-complete function is ‘phone number’. It appears that despite the era of dropping a company a DM or filling in a form, people still want to talk.

The rise in popularity of voice assistants such as Alexa and Siri and conversational CRM that allows you to make vocal updates are the evolution of this trend. This is the cutting edge of voice marketing, but B2B isn’t quite at this stage according to Niall Habba, MD at The Telemarketing Company.

“I’m sure it will happen, but it’s not quite as close as perhaps the vendors of the technology would have you believe,” he says.

This doesn’t mean B2B is ignoring voice marketing. “A lot of our clients are enterprises and have a full portfolio of martech and systems but have come back to voice as a necessity to help with CX and sales,” says Niall, who’ll be discussing how to use voice to create agile CX at Ignite on 9 July.

Perhaps this is because speaking to someone (or something) feels like a more human interaction than typing at a keyboard in response to a generic email. “Being able to talk and get a solution just by opening your mouth seems like it still has value,” says Niall. “Things like Alexa, Google Assistant and Siri are voice-based because people are used to communicating through talking and listening.”

Currently this will predominantly be through telemarketing, though perhaps in the future there could be a bigger role for technology.

However there were two challenges. First, there was a lack of awareness around Bobst’s new portfolio. Second, the company now had a disjointed CRM with either incomplete data or duplicate profiles, which made it difficult for the company to ascertain who was interested in web-fed printing and how much demand there was for it in the market.

Bobst was running campaigns across other channels, but decided to turn to voice-based marketing to help see results. Alongside The Telemarketing Company it decided to target decision-makers which were production and operations directors. Through phone calls targeted decision-makers were briefed on the expanded portfolio and asked profiling questions to raise awareness and capture insight.

More than 1850 calls were made in which 140 conversations occurred over five weeks. From those conversations 33 qualified immediately for either an appointment, sales call or future opportunity. Those that weren’t immediately interested gave reasons which were fed into the company’s strategy. A total of 855 profiles in the CRM were updated, 106 new contacts were added, and 97 invalid contacts were removed. This gave Bobst a clearer view of its customers by cleaning its CRM as well as adding £10 million to its pipeline.

Reclaiming the voice of the customer

A big part of the business case for voice marketing is the two-way dialogue it creates between the marketer and the customer – something you can’t always do through digital channels. Through voice-based marketing, marketers have more opportunity to gain deeper insight from their customers first-hand through direct conversations.

“You can use that feedback to inform the rest of your marketing approach. That’s important because that can enable you to agility throughout the marketing mix,” says Niall.

Gaining better quantitative and qualitative feedback through voice-based marketing means marketers can pass the sales team higher quality leads. “There’s only so much digital qualifying you can do,” explains Niall. “Unless you speak to prospects it’s very hard to gauge their level of engagement, and ask the detailed questions that are required to put an organisation through to the sales team.”

However as Niall points out, being in real-time contact with the customer means you have to produce relevant and relatable customer experience first-time round. If you ruin it they may never want to take a call from you again. So the approach from the marketer needs to be relevant, human, on-brand and attentive.

The security arm of Siemens undertook a campaign led by voice-based marketing. The decision to run the campaign was due to the company’s strategy to move lower spending accounts through to distribution partners so it could grow key accounts. This process highlighted prospects were not aware of the full portfolio of security solutions Siemens had to offer, in particular its products related to access control, CCTV and intrusion detection.

Alongside The Telemarketing Company, Siemens targeted installers, installation engineers, sales managers and procurement professionals. The conversation with prospects found out who they were currently using and raised the awareness of Siemens products. As a result 143 leads were produced in 160 hours.

The customer experience element of voice-based marketing has been a big growth area for Niall, particularly due to the emergence of new technology. This includes improved real-time dashboards and hot key transfers (where, on qualification, a lead is transferred straight to a salesperson).

The growth of this supportive technology is likely to increase. Take Google’s Duplex, for example – an AI assistant which can take phone calls in a realistic human voice – complete with nuances. “It sounds great but it does feel like that’s another decade away before it’s going to become a major part of voice contact,” cautions Niall. “You still need people to deliver the right kind of outcomes.”

Since he set up The Telemarketing Company more than 20 years ago, Niall has seen many emerging trends threaten to make the human voice a redundant part of marketing. But over time, he’s realised these things always work best when mixed with the human voice. This has encouraged him to believe that even when the popularity of voice-based marketing wanes, it’s ultimately here to stay due to the emotional connection it provides.

“I suspect for most B2B processes voice is going to remain essential – even if in thirty years it’s done by robots instead of real people,” he says.

How to measure and monitor CX

Download this free, practical guide to discover how to track customer experience efforts within your organisation – and how to improve it.

Tell me how to improve my CX 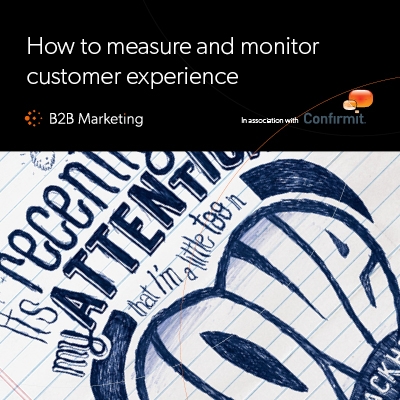