Awards case study: Find out how Agent3 nabbed the award for ‘Best use of account-based marketing’ 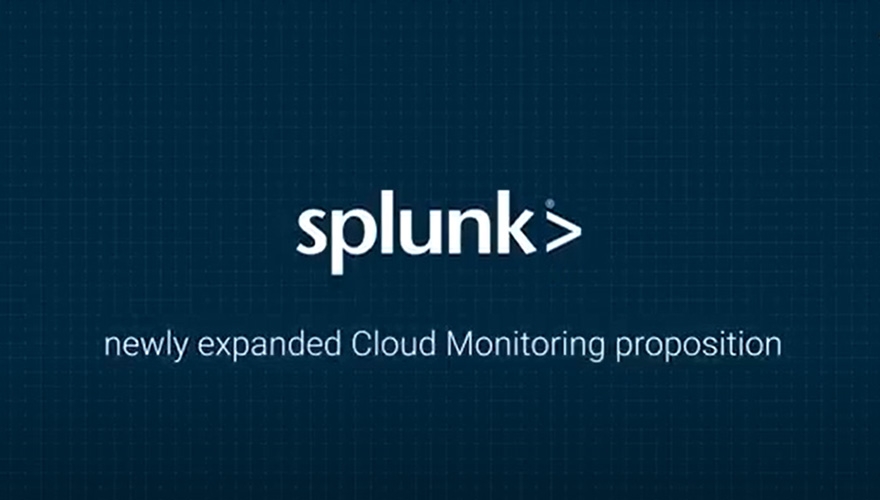 Find out how Agent3 created an ABM campaign that influenced significant pipeline and exceeded all expectations.

Splunk had historically faced a tough battle dislodging an incumbent competitor in the cloud monitoring and observability space.  However, following its acquisition of SignalFX, its observability solutions were sufficiently bolstered to be able to offer customers the same level of monitoring capabilities for native cloud applications as it historically had on-premise.  So, it was game on for Splunk and time to persuade on-premises customers that it could compete in the cloud.

Agent3 did this by focusing on the unique differentiators of the Splunk-plus-SignalFX story in order to arm its sales teams to better target this competitor.  By using account-specific propensity data Agent3 was able to point them at the accounts where they would win biggest and fastest.  Most importantly, by implementing a scalable approach to deep account-by-account personalization, we left those target accounts feeling like Splunk was much, much more invested in their business.

In doing so Agent3 achieved both breadth and depth results: while pipeline was driven across accounts, Splunk was still able to support individual accounts with unique insights and content. Ultimately, this ABM campaign Influenced significant pipeline, exceeding all expectations.

Founded in 2003, Splunk is the world’s first Data-to-Everything Platform designed to remove the barriers between data and action, so that everyone thrives in the Data Age. Based in San Francisco, California, Splunk has more than 6,000 employees in 27 offices worldwide and aims to build a future where data provides clarity, elevates discussion and accelerates progress for innovators in IT, security, DevOps and more.

Data fuels the modern business and, as such, when Splunk, the data monitoring and analysis platform, acquired SignalFx in Fall 2019, its newly bolstered observability solutions secured the company its position as global leader in monitoring and observability at massive scale. As a result of this acquisition, Splunk could now offer customers the same level of monitoring capabilities for native cloud applications as it historically had on-premise. But the challenge was how to pinpoint and persuade its on-premise customers that Splunk could also beat out the competition in the cloud.

Splunk’s brief to the Agent3 ABM team was to solve this challenge and help drive cross-sell deals into a targeted account list of existing on-premise customers who would be ripe targets for Splunk's expanded cloud proposition.

A key challenge facing many ABM programmes is the ability to scale to hundreds of accounts while not compromising on the deep, account-level customised messaging which is inherent in ‘true’ ABM. Agent3 broke the mold, though, with its scalable approach to personalization leaving Splunk’s target accounts in no doubt who the market winner was.

The commercial objectives set were a tall order by most standards, but Agent3 is fast becoming known in the marketplace for delivering commercially impactful ABM programs that drive such needle-shifting results.

Agent3 approached this by developing a simple, three-stage framework for the programme:

As with any successful ABM program, the success of this campaign would be dependent upon achieving the right blend of three key ingredients: data, content and technology.

Who was the campaign designed to appeal to? What particular issues are there associated with appealing to this particular audience? Please caption any images and then attach them at the end of the submission online.

The target audience for this campaign included C-level, Developers, and DevOps / ITOps B2B technology buyers in North America (US and Canada), EMEA, and APAC.

The challenge with all of these audience types is making yourself heard above the noise in the already-saturated marketing channels.  Any message needs to take aim and strike with laser precision targeting the right people at the right time with exactly the right message.  Specifically, the C- level audience is looking for strategic value, while Developers crave education around new, innovative and creative propositions, and ITOps/DevOps seek trusted partnerships.

In order to achieve the level of precision required, but at scale, Agent3 ran a ‘Responsive’ ABM framework to drive the right balance of scale, personalization, and impact within the program. As opposed to a traditional ABM model - which might entail running deep insights, positioning, creative, and activation work streams across a 12 - 18 month period - our strategy here was to run tiered Sales and Marketing ‘plays’ into a broad volume of high-opportunity accounts, then layer-on heightened levels of resource and account-specific support as they demonstrate increased likelihood-to-engage.

These ‘plays’ were executed to align with short, sharp bursts of tactical activity, triggered by the compelling events of upcoming renewals and/or opportunity close dates:

Phase 1: Account Prioritization (so as to weight ‘Phase 2’ activity to accounts representing the greatest levels of opportunity)

Phase 2: Integrated Digital Air Cover Activation (so as to give accounts the opportunity to ‘self-identify’ in terms of engaging with campaign content)

The results exceeded all expectations

"Our 'Cloud Attach' ABM program took an ambitious, innovative approach: to deliver a deep level of account-specific insights, messaging, and sales enablement assets to help our Sales teams best deposition the market incumbent while achieving a truly impactful level of scale and breadth. I'm thrilled with how the programme has gone, driving over 100x ROI of marketing-influenced pipeline, and gaining a really enthusiastic response from our Sales teams and customers alike."

This entry won Gold for 'Best use of account based marketing'. Check out our full shortlist and full list of winners now to see who won big!

Check out the winners here! 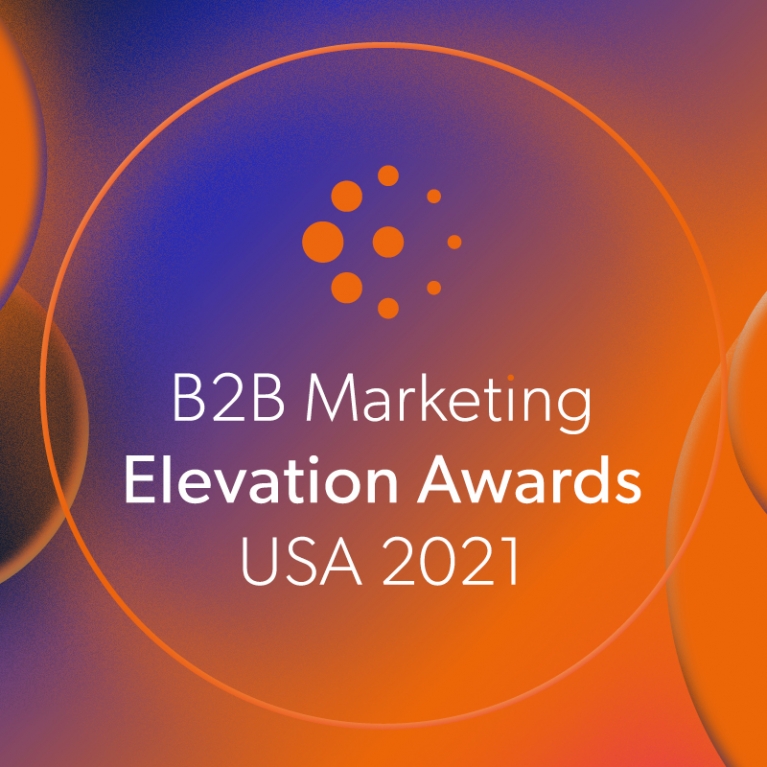