Awards case study: Find out how VMWare eliminated single-use plastics from their offices and gained 15,000 employees at their earth day event 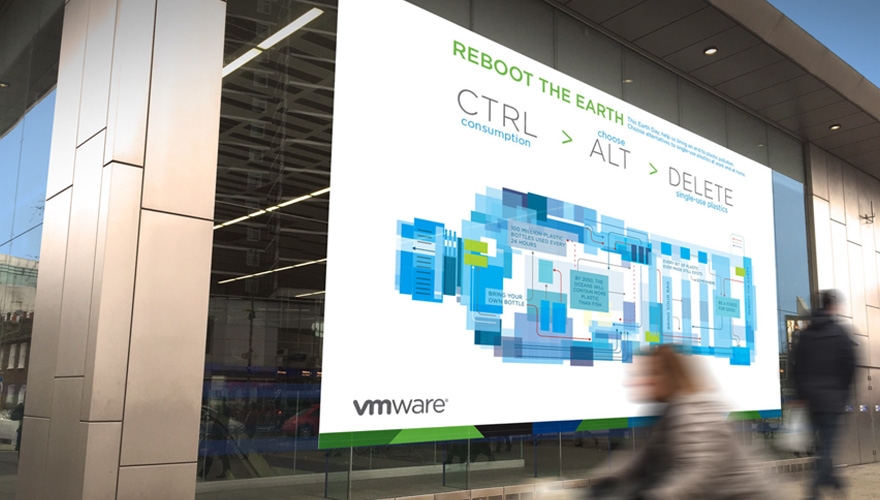 The sustainable software company VMWare gained 15,000 employees at their Earth day event - and eliminated plastic usage significantly from their offices. Here's how they did it.

VMware is a  publicly traded cloud computing and virtualisation software company that helps a variety of industries become digitally efficient.Twenty years ago, the company  invented a product that enabled consumers to run multiple operating systems as virtual machines from one PC.

In 2016, VMware announced its goal to reach carbon neutrality by 2020 and, in 2018, it achieved that goal two years ahead of schedule. Today, their technology is used in the banking, healthcare, government, retail, telecommunications, manufacturing and transportation industries to increase efficiency and reduce environmental impact. According to VMware CEO Pat Gelsinger, the company’s virtualization technology has helped customers avoid 340 million metric tons of CO2 equivalent emissions.

AHA Inc’s objective was to significantly increase employee turnout at VMware’s annual Earth Day event in comparison to the previous year’s event, in which approximately 5,000 employees (about 25% of the global workforce) participated. However, to work within the budget constraints, the campaign needed to implement with fewer resources than the previous year. Another objective was to get employees excited about VMware’s sustainability efforts and help the company eliminate single-use plastics from their offices around the world.

The target audience for this campaign was VMware employees. The challenge with marketing to employees is that it could be difficult for C-level executives, and especially an external marketing agency, running the campaign to level with employees and fully understand their culture. T

In order to connect with the employees, AHA Inc needed to speak their language. The company conducted research into the employee culture by studying VMware’s internal communications platforms, including their Socialcast social network for employees. The agency felt that this was the best place to observe the ways that they communicated with each other, as well as what it was that got them excited.

After reviewing our research, AHA decided on the following mix of media:

The posters and t-shirts were chosen to maximise the reach throughout the global offices. The digital media were chosen to maximise engagement among the employees. Because the employees were so tech-driven, AHA used the IT phrase for its campaign message: ‘CTRL – ALT – DEL: control use, find alternatives and delete those nasty single-use plastics likes straws and grocery bags.’

Attendance at the Earth Day event tripled in comparison to the previous year, with approximately 15,000 employees participating (nearly 75% of the global workforce). VMware almost completely eliminated single-use plastics from their offices around the world.

“This Earth Day campaign brought more employee engagement than we’ve seen to date. We’re always thrilled when we can connect the dots between the work our employees do every day and sustainability. The ‘Control Alt Delete’ Earth Day message resonated and was a playful way to raise awareness and encourage positive behaviors. We nearly eliminated single-use plastics at our offices globally thanks to the momentum that was garnered!”

This submission won the award for best employee engagement programme at the B2B Marketing Awards 2019. 'Earth Day 2018' by AHA 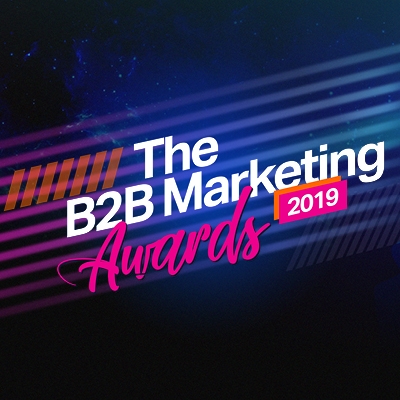