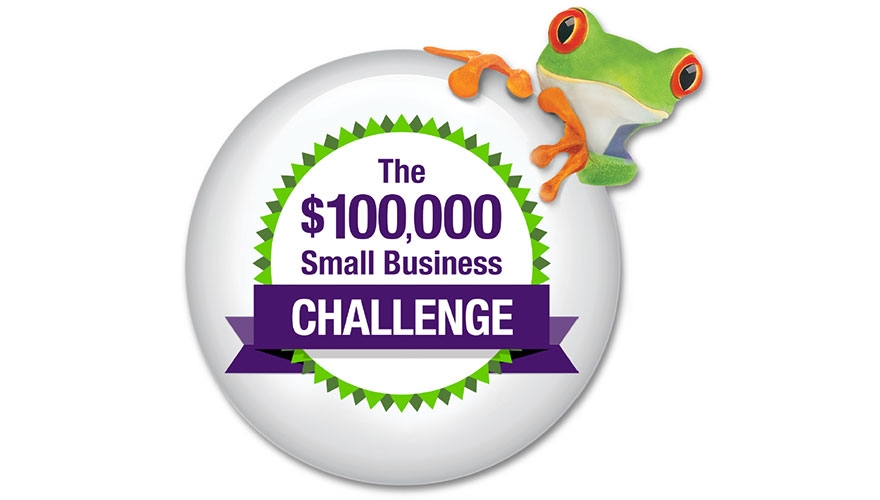 Joining forces with The Globe and Mail, along with social media, would help entrants raise their visibility via national publicity; the $100,000 would resolve cash flow; and technology prize packs would keep winners current. The chief objective for 2015 was to surpass the 2014 entry total by 91%. So Agency59 created a multichannel campaign with internal and external tactics across traditional and digital media.

It ran print and online ads, hosted a thought leadership hub, engaged customers at retail via digital merchandising and vouchers, leveraged the contest in telemarketing, rallied the sales channel, and blended PR activities with social media for maximum effect. All components featured plants at various stages of growth to mirror TELUS’ audience’s desire to grow their businesses. The TELUS ‘tree frog’ imagery connected all components while reinforcing the TELUS ‘critter' brand.

TELUS's wireless division also provides a number of mobile phone networks. TELUS is the incumbent local exchange carrier in British Columbia and Alberta, and a major local exchange carrier in Ontario and Quebec. Chief competitors are Bell and Rogers, but TELUS distinguishes itself on a platform of user-friendly technology and a campaign look and feel that promises that the future is friendly, too… even for small businesses.

In Canada, the competition in the telecommunications arena is fierce. With a population one-tenth the size of its neighbour to the south, every small business customer is highly coveted. Compounding the problem is the fact that small business owners are both time-starved and cash-strapped, making it difficult to grab their attention and win them over. They spend more time on operations than on getting ahead.

However, by drilling down, TELUS identified their painpoints: (1) pressure from larger competitors; (2) poor cash flow due to lack of funding alternatives; and (3) difficulty keeping up with technology. Relieve the pain and you might close the sale.

To address these painpoints, TELUS created the Small Business Challenge – a contest to help small businesses overcome these hurdles with a $100,000 grant and additional prizes. Its aim was to bring the TELUS brand to life through compelling storytelling that built trust and drove advocacy through content marketing and strategic partnerships.

By leveraging its research insights, TELUS could zero in on the format, content and prizing for the Small Business Challenge: (1) A partnership with The Globe and Mail news organisation, along with social media, would help cash-strapped entrants raise their visibility among larger competitors through national publicity; (2) The $100,000 grand prize would address the issue of alternative funding and cash flow; and (3) expert advice and technology prize packs (est. value of $1500 each) would help semi-finalists and regional winners keep up to date on the latest technology.

Knowing that small business owners are time sensitive, the entry process would be clear, simple and brief. TELUS would ask each business owner to share their contact details, their biggest business challenge, and how they could solve it with the $100,000 grant. Multiple media would be used in every phase of the contest – from announcement to shortlisted semi-finalists to declared winner. TELUS would also rely on The Globe and Mail media assets to spread the word.

The creative platform had to transcend four waves of the multimedia campaign:

The theme focused on helping owners realise their dreams to grow their small businesses. To that end, TELUS featured plants at various stages of growth to convey that metaphor across all communications.

Although this is a promotion, TELUS still had to adhere to strict branding guidelines. The ‘tree frog’ imagery (long associated with TELUS communications to small business) served as the connective tissue across all components and reinforced the TELUS ‘critter’ brand. It struck the right balance between brand reverence and promotional excitement.

To drive awareness, Agency59 developed a multichannel campaign with internal and external tactics across traditional and digital media, which unified both TELUS’s marketing and sales efforts. TELUS also partnered with The Globe and Mail to help leverage its small business readership base. In fact, globeandmail.ca is one of the top sites visited by small business owners.

“The TELUS Small Business Challenge has been an extremely successful campaign and gets better each year. In 2015, we achieved the best results to date, including a 204% increase in entries over 2014. In addition to achieving our Small Business Month results, this contest is also part of TELUS’ Likelihood to Recommend (L2R) strategy to put customers first so that they become advocates for making TELUS Canada’s most recommended technology partner. The SBS L2R score increased from an already high 72% to an industry-leading 76% since inception – an impressive 4% overall increase.” Tasha Caruso, senior marketing manager, social media, TELUS.

This case study was submitted as part of the judging process for the B2B Marketing Awards 2016. It was shortlisted under Best multichannel campaign: ‘TELUS small business challenge’ for TELUS Communications by Agency 59. 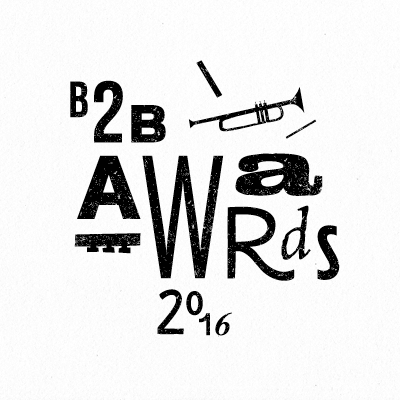