Awards case study: How CACI created £1.6m in sales pipeline by encouraging prospects to walk in the shoes of young offenders 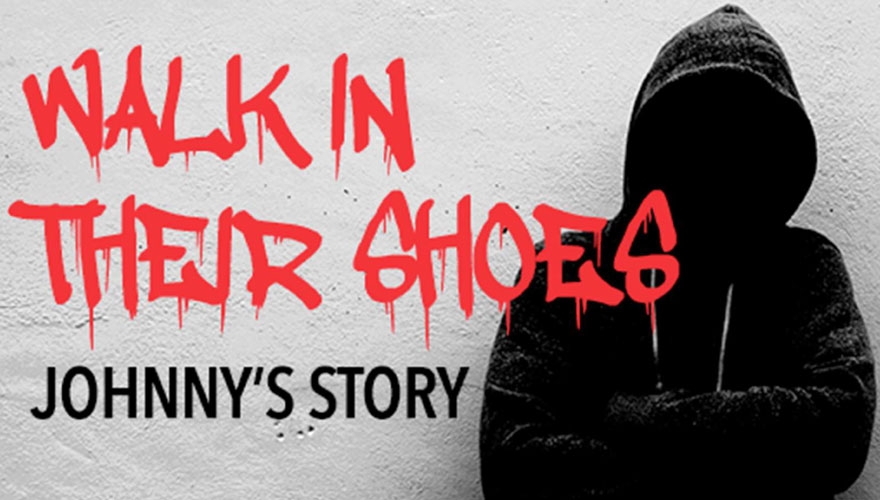 The CACI Children and Young People division has traditionally focused on marketing their youth justice product, ChildView, by highlighting its technical capabilities. When that no longer resonated in a competitive market and other companies began to win market share, they decided to change their approach.

The marketing team felt they needed a more emotive message that would speak to busy, underfunded Youth Offending Teams (YOTs) and decision makers within local government.

Within a tight budget and using predominantly internal resources, a campaign called ‘Walk in their shoes’ was created.

The campaign invited the target audience to think about what a youth’s unaddressed problems can cost society in both social and monetary terms.

The story which formed the centerpiece of the campaign was about a troubled youth named ‘Johnny’, who’s a composite of the kind of troubled youths that YOTs deal with on a day to day basis.

The campaign proved a great success in promoting both CACI and what YOT teams do, with over 19,000 views of the video and £1.6m added to the sales pipeline.

CAN WE DO THINGS DIFFERENTLY?

CACI Children and Young People is part of the Information and Management Solutions arm of CACI. This division focuses on empowering local government and Youth Offending teams (YOTs) with the technology needed to understand, track and report on children and young people’s needs.

Their integrated case management and applied analytics applications provide a complete view of the journey of a child and their family. This enables practitioners to share information and insight securely and appropriately across multiprofessional services.

Established more than 30 years ago, the Children and Young People division of CACI had built most of its business thanks to tender awards and referrals.

With large technological advancements and budgets cuts across the public sector during the past 10 years, the division started to struggle to get its message across to Local Governments and YOTs in a way that would stand out from the competition.

Traditionally, its marketing had primarily focused on technical messaging. However, an increase in the numbers of companies offering similar solutions combined with public sector budget cuts meant that technical messaging alone was no longer enough to engage its target audience.

It felt not enough focus was given to the emotional messaging and how its could ease youth justice professionals’ pain-points.

That, combined with the fact that its brand awareness among its target market was quickly slipping away, meant the division had to find new ways to communicate to a niche and highly regulated market.

The ‘Walk in their shoes’ campaign aimed to show YOTs that it understood the challenges they face while also raising awareness around the issues of youth offending and the overall cost to society of not supporting YOTs in their work.

It took advantage of media coverage around the rise of youth gangs to showcase how a lack of clarity around a young person’s personal problems could lead them into a life of crime. This, of course, would have terrible consequences for the youth, society and the government.

The campaign aimed to further demonstrate CACI's credibility to its existing customers and raise awareness of ChildView and CACI in YOT teams that don’t yet use it.

It also wanted to highlight to local government decision-makers that investment in products like ChildView has a tangible benefit to society by helping to prevent youth offending in the first place, thereby lowering the cost to the state.

If it could achieve all these objectives, CACI believed that it would make it stand out once more in this competitive market and allow it to win back market share.

The campaign was designed to target decision-makers within UK local government and professionals in UK Youth Offending teams.

It also wanted the campaign to target the UK education sector and police forces to show that CACI is looking at bringing agencies together to help identify the causes of behavioral problems early and act to prevent things getting worse.

As this audience are over-worked and under-resourced, a campaign needs to really speak to them to cut through. What’s more, the campaign needs to show value as they need to justify any spend of taxpayer money in a highly politicised environment.

They are also time poor and wouldn’t necessarily know what ChildView is or who CACI are, so the campaign needed to be emotive and engaging to get their attention.

The following channels and media for this campaign:

Blog – “Revealing the hidden troubles and journeys in education” laid out the foundation for the ‘Walk in their shoes’ campaign by highlighting the difficulties faced across communities, schools, the voluntary sector and public services involved in the lives of children & young people.

Email – ‘Johnny’s story’ was released in written format as an email to CACi's prospects and clients to highlight the challenges faced by young people from troubled backgrounds. ‘Johnny’s story’ spoke directly to the target audience and laid the foundations to start a discussion around ‘doing things differently’.

Event - It launched the idea of ‘Walking in their shoes’ at the Youth Justice Convention 2018. The stand featured ‘Johnny’ a fictional character that was an amalgam of the stories that strategic director Marc Radley had met throughout his career. The stand included a VR experience of walking on a plank from a high building to attract people to the stand and serving as a metaphor for how many troubled young people may feel.

On 27 November, it hosted an evening reception that gave youth justice professionals a space to discuss the difficulties they face around their work and showcase how our team could assist them.

Telemarketing – The telemarketing campaign focused on discussing the target audience’s needs and introduce how we could help.

Landing page - The youth justice page featured all the details about what we do in the sector as well as the full ‘Johnny’s story’ video. The page also features blogs from our thought leader, Marc Radley, on the value of data in social services as well as a form for prospects to request a meeting to discuss our services further.

Webinar – To cement its market position as a thought leader among youth justice professionals, it hosted a webinar covering how its team can help support gang relationship recording and reporting.

Video and teaser video - The main video brought to life the story narrated on the initial email about the difficulties faced by troubled youths and the impact it has on society. The teaser video highlighted additional critical points within youth justice and encouraged people to learn more ways they could help solve some of their major industry pain points.

Social campaign and digital advertising (Landing page, video and teaser) – This expanded awareness around the campaign and aimed to get public servants thinking about the ‘how could we do things differently’. The teaser video was used in social media posts (LinkedIn and Twitter) and paid advertising (YouTube and LinkedIn sponsored content) to feed people through to the main video and the youth justice landing page.

Our focus of the campaign was predominately around digital channels because YOTs are not used to be communicated to in this way, with most of YOT related information relying on whitepapers and other traditional marketing methods. This helped us to catch their attention in a highly competitive marketplace.

This campaign had an extremely tight budget. We ended up spending £21,880 on this campaign. This was broken down as follows:

The YOT market is very small so the campaign was a great success in engaging a high percentage of the market and creating excellent demand for the sales team.

So far, the campaign has contributed £1.65m to the division’s sales pipeline.

The campaign has already contributed £74,025 in closed won business at an ROI of 3.38 as of May 2019 – that’s expected to increase further as the opportunities flow through the sales pipeline, given that the sales cycle is 12-24 months.

“By addressing both the emotional and the rational arguments on why youth offending teams need to be invested in, this campaign achieved cut through from the ground up with all the audiences it targeted and started many conversations on how CACI could help. Having an emotive story at its heart was a novel approach for a campaign in this market and, considering the limited budget and resources available, deserves to be recognised by the B2B marketing community.”

Every year, the Giants of B2B gather to compete.

Which one of you has work of gigantic proportions worthy of being award-winning? 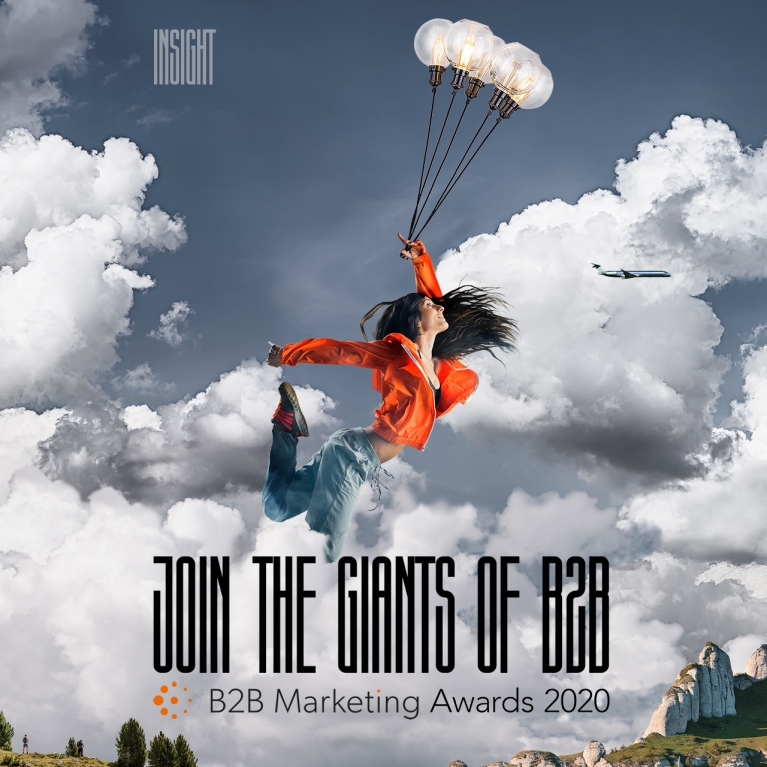