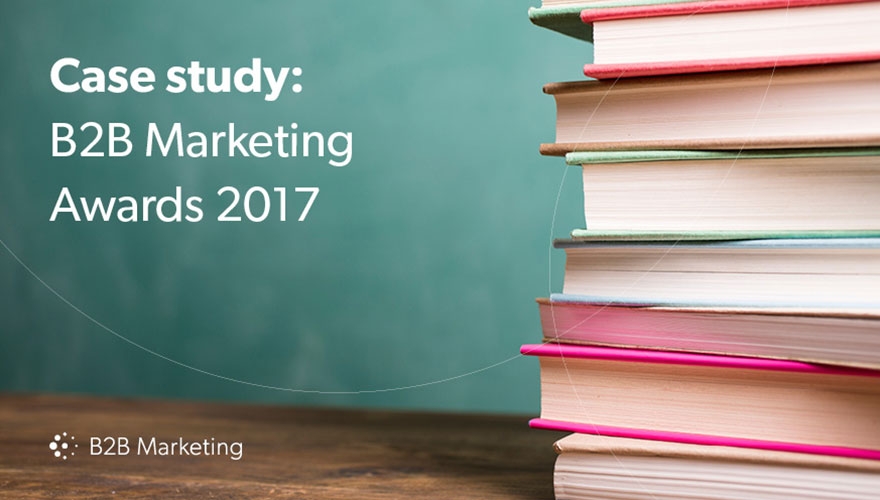 This submission won the award for 'Best integration of sales and marketing' at the B2B Marketing Awards 2017: 'Fresh thinking to unlock value' for Fujitsu by MomentumABM.

Fujitsu went from a supplier with zero presence at a large logistics firm to co-creator of market-changing products in just 18 months. Success owed much to unprecedented integration between sales and marketing.

Under the campaign banner ‘Fresh thinking to unlock value’, Fujitsu’s tightly knit sales and marketing team of three – drawing on agency MomentumABM’s expertise – sought to show the logistics company how much the two companies could do together.

As Fujitsu and logistics business began to co-create solutions, marketing supported engagement through the creation of a single set of seamless and consistent messages that explored business benefits first, technology solutions second.

Through this proof of concept model, Fujitsu successfully grew existing client-supplier deals and turned many into sustainable partnerships of equals.

Fujitsu’s IT solutions touch the lives of millions of people every day. Fujitsu is a Japanese multinational information technology equipment and services company headquartered in Tokyo. In 2015, it was the world's fourth-largest IT services provider, measured by IT services revenue (after IBM, HP and Accenture). Fortune named Fujitsu as one of the world's most admired companies and a Global 500 company.

It’s time to recognise YOU – the artists crafting the industry’s best work.

This year you have 3 times the chance of winning

The 2018 Awards will include Gold, Silver and Bronze awards in most categories, so you'll have triple the chance of winning one of the coveted trophies. 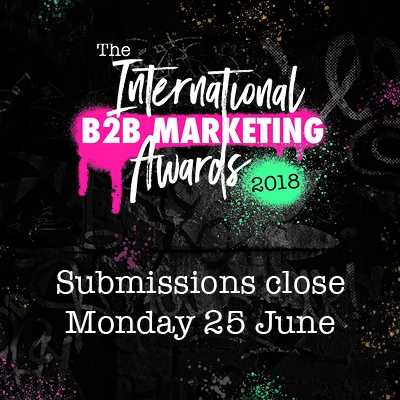 Fujitsu chiefly makes computing products, but the company and its subsidiaries also offer a diversity of products and services in the areas of personal and enterprise computing, including x86, SPARC and mainframe server products, as well as storage products, telecommunications, advanced microelectronics, and air conditioning. It has approximately 159,000 employees and its products and services are available in over 100 countries. Fujitsu is also listed on the Tokyo Stock Exchange.

Fujitsu needed to grow its presence within key accounts – such as its logistics client – and to present itself as an innovative and agile digital partner. This meant using its technologies to deliver business benefits. It also meant extending the strategic partnership beyond ‘sell to’ to become co-creators, developing joint propositions that would often prove disruptive and market-changing.

There were three target audiences within the logisitics business:

To support the collaborative 'Driver drowsiness' project – and as part of the client's health and safety programme – MomentumABM created a series of videos featuring drivers wearing a Fujitsu FEELythm collar.

The collar is designed to monitor the heart rate. It vibrates when drowsiness is detected, alerting the driver in the process. The campaign video featured drivers, rather than company executives, talking about the initiative in order to encourage buy-in. Stills from the videos were turned into posters, further underlining the collaboration between the two companies.

Following its success in kick-starting collaboration in early 2016, the roll-up map was updated and reused for a meeting in the US in September 2016. Rolled out during the meeting, it provided the context and impetus for a collaborative dialogue between the two organisations. Hand drawn in a deliberately informal style, the roll-up inspires co-creation.

The campaign ran from April to December 2016.

“MomentumABM's approach to our challenge has been described as ‘genius’ on more than one occasion... Internally, it became Fujitsu’s very first ‘Digital hero’ project.” - Val Risk, key account director, Fujitsu

Submit for the 2018 Awards
Close menu