3 lessons B2B can learn from B2C this year 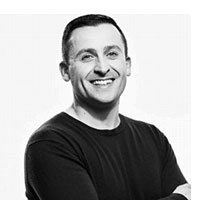 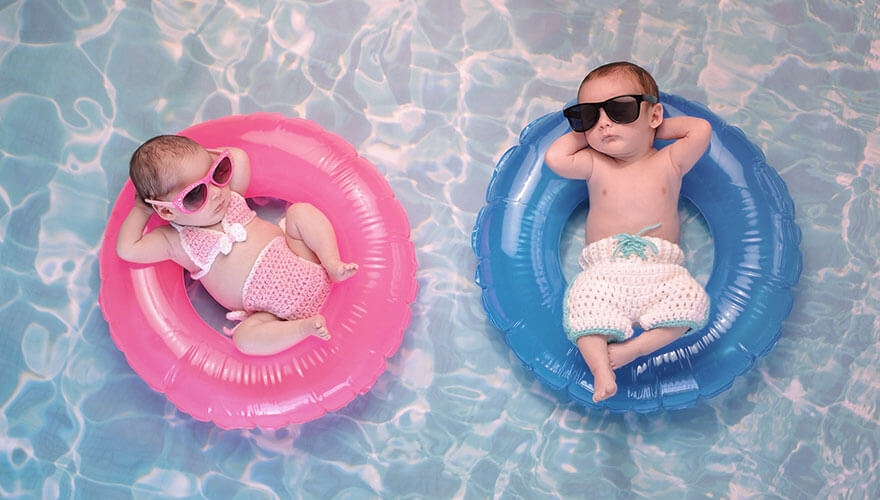 Best pals or age-old enemies? Regardless of your stance on the B2B/B2C divide, it'd be childish to ignore the other side's virtues. Rob Green presents three lessons B2B can learn from their B2C peers

As old trends die and genuine innovation prevails, 2018 is set to be a massive year for marketers. With that in mind, here are three lessons B2B brands could learn in order to seize the opportunity going forwards. How? By taking note of B2C’s blossoming business practices.

1. Transparency can end the sign-off saga

Clients are no longer willing to sign off huge budgets without understanding exactly how their money is being spent – and nowhere are these implications felt more than in media buying. Clients want the best and we should give them the best: ROI that can be clearly measured when executing a B2C campaign. They want easily quantifiable results.

By being open and honest, by unlocking the silos and allowing your client to get hands-on alongside you, you’re giving them both a personal and business connection. If you’re on the ground and working right next to them, you can help them determine which portion of spend should go where, which areas to avoid and when to sign off this or that particular asset. Then your value as a business becomes much easier to prove.

It means being a valuable, measurable part of the team rather than just ‘the agency’, able to adhere to the tighter deadlines B2C campaigns strive to smash given their consumer-facing MO. And – if it works – that mindset will undoubtedly lead to a stronger, more collaborative way of working. Your client will know exactly what they’re getting and you’ll be even more incentivised to deliver it.

2. Start small - look at smarter ways of ‘consumer-ising’ your offer

Your marketing may be B2B, but it’s vital to remember that your output is being consumed by actual human beings. That might seem obvious, but so much middle-of-the-road B2B is left unread and unnoticed because it doesn’t really seem to even try.

For example, we did some work with Peachy Loans and were tasked to turn some of its digital housekeeping into an asset. And no matter how hummable, warm and fuzzy its theme tune may be, a short-term loan company doesn’t initially sound like something that can be given bells and whistles. But there’s always a solution – you just have to be daring and creative enough to explore the different avenues available to you.

We delivered ‘Peachy FAQs’, which turned its FAQs section into an entertaining collection of video assets. Again, not exactly the most groundbreaking idea upon first inspection, but it’s exactly what was needed for the job at hand. By producing something that succeeded in engaging people, average views per day increased by 57%.

This is just one idea. One kernel to chew on. There are so many ways to approach B2B, and sometimes the most effective path can be found just by walking alongside B2C and seeing if that approach might benefit your campaign. This back-to-basics way of thinking can be applied to most facets of B2B.

3. Don’t be afraid of doing something different

This doesn’t mean ‘spend all your marketing budget on VR goggles that depict the war-torn of the 41st millennium’. This means be bold. Be brave.

Think of the countless classic B2C campaigns that have influenced you both as a consumer and a marketer. You’re probably not going to hit Guinness’ surfer ad levels of genius the first time around, but B2B can and should be exciting. The trouble with this line of work is that sometimes clients seem to be a little more conservative than their B2C counterparts; they’ll often be less inclined to plunge into something new simply because that kind of option, or anything remotely similar, just hasn’t presented itself before.

By taking the B2B learnings of lessons one and two, this final lesson can be put into practice. Clients will trust in your capabilities and be more willing to attempt strategies, approve concepts and use technologies they wouldn’t have dreamed of a few years ago. If you have the skills, the knowledge and the relationship, you can take your clients’ work into territories that match both the excitement and the forward-thinking strategy of B2C.