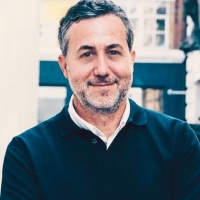 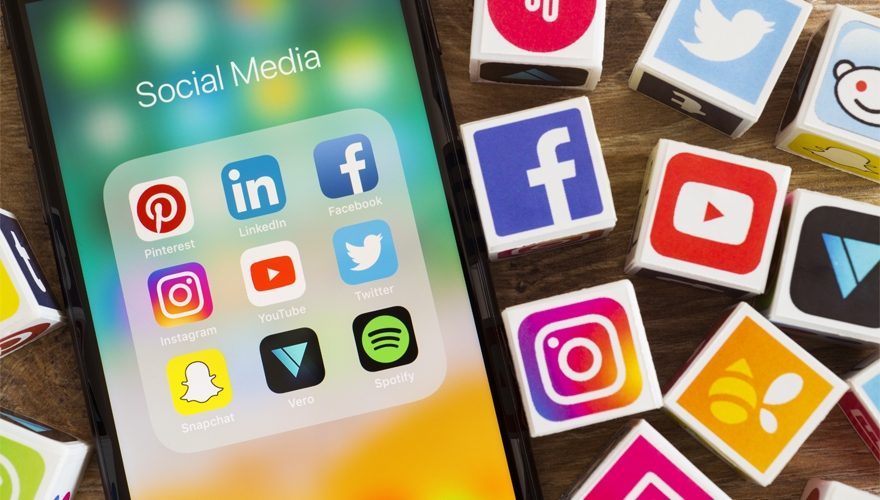 The big social media platforms have had a solid year of continuous bad publicity – from data breaches, to fake news, and everything in between. Connectt's Greg Consiglio discusses the changes social media has gone through and how it's affected the B2B landscape.

Just a few months ago, Nick Clegg, Facebook’s head of global affairs, said that the Cambridge Analytica scandal had ‘rocked the company to its very foundations.’ The firm is paying a record £4 billion fine to settle privacy concerns with the US Federal Trade Commission (FTC).

It’s led analysts to predict a big change in the relationship between marketers and social media as organisations consider how to get their message out on platforms that reflect the values of their different audiences and haven’t scarred the trust of their users.

There is growing appetite among marketers for the stripped back, community-driven and personalised social media platforms of yesteryear.

As it stands, social media giants such as Twitter and Facebook, appear to being ever closer in the quest for online advertising domination. They both recently published their second quarter results for 2019, showing their substantial gains in revenue from advertising, 23% and 32%, respectively since last year. Further,recent figures from database company Statista revealed that in 2018, spending on social media advertising segment amounted to $73.834 million globally. And while ad spend is ever increasing, a 2017 survey from the Data and Marketing Association revealed that only 48% of marketers polled agreed that social media gives them any return on investment at all.

We are on the cusp of a new era for social and with that, we’ve identified four reasons as to why the industry is changing, and what the future will look like.

Data breaches. Clickbait. Algorithm tyranny. It’s hard to go a day without reading another article on the trust-demise of social networks such as Facebook. With constant algorithm changes, businesses can find it hard to reach audiences on platforms when there’s a mixed, often irrelevant mixture of content on the feed that is seldom work-related. Unless of course, you pay. Organic reach? Gone.

In a world of GDPR, privacy and permission-based marketing, it’s redundant to rely on untrustworthy third parties to tap into audiences and connect followers. The new world of social will be about increased insights combined with careful ownership of data, compliant with every rulebook out there. Having the ability to not only understand followers’ (customers) needs, wants and interests, but being able to react to behaviours and interactions on a direct and deeper level is powerful.

3.The search for higher engagement

As it stands, companies are currently working at a benchmark of 1 to 3% for average engagement on their organic posts, and this is in decline. The algorithm changes from big social networks are negatively impacting the ability for organic reach, even though this is one of the best ways to optimise engagement. Bespoke social networks foster far higher engagement rates with direct connections to followers.

It’s hard to build a good relationship with someone on a network that isn’t built for the sole purpose of connecting over a particular interest, or purpose. Marketers are redirecting their advertising dollars into building and promoting company-owned networks, so users are directly plugged into the brand, opting to be involved and partake in a community with a common interest.

Why does it matter?

There is a clear gravitation towards dedicated communities to reach targeted audiences. Organisations with cult followings like Sephora Beauty, Lego, Starbucks and Xbox, have all invested in their own nuanced brand communities with tremendous success. Meanwhile, lesser-known brands like Young Foodies and a financial advisory firm have teamed up to launch their own community to support small business owners at their most critical growth face – YF Funding.

This approach comes with many advantages, giving marketers a way to own and develop positive relationships with their most passionate audiences, away from the negative connotations of the social media giants. Without the pressures of having to ‘cut-through’ noise from competitors or beat the algorithm, brands can focus on providing their audiences with quality content, information, help and a two-way dialogue with users can emerge, driving loyalty and sales.