44 buzzwords and phrases to put on your banned list 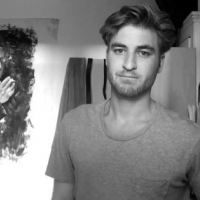 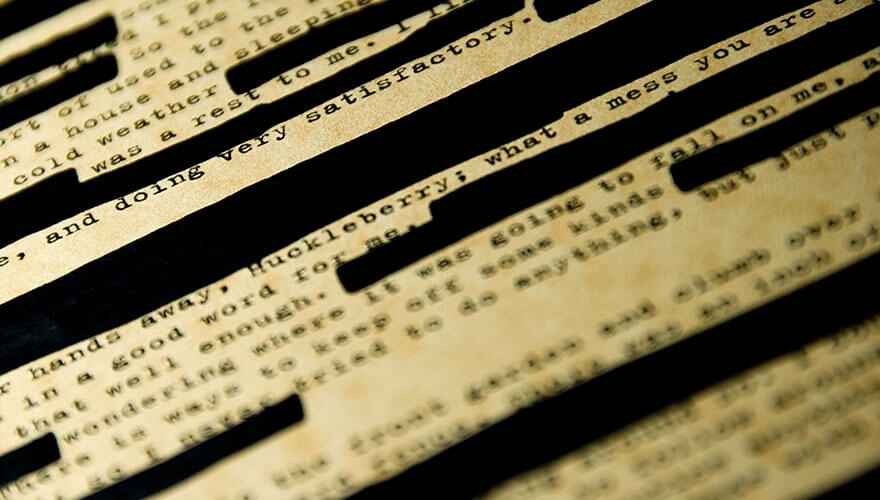 For marketers it's an occupational hazard that some jargon is necessary (although, some 83% of them think jargon is adding unnecessary complexity to the digital marketing landscape) – yet as a smug person once said: "A cliché is a cliché because it works." Use this clutter too often, though, and it'll seem you either don’t know what you're talking about, or can’t be bothered to explain yourself clearly – either way, to your seniors it's insulting.

Orwell was a fundamentalist on the topic. He said that words like 'phenomenon', 'categorical', and 'utilise' are used to dress up simple statements and give an air of scientific impartiality to biased judgments, and words of Latin origin like 'expedite', 'predict', and 'extraneous' are often grandiose and unnecessary.

While it could be argued that some of his rules are restrictive, it's not linguistical correctness gone mad to say that curtailing cliché in the name of self-interest is a good thing; the people you probably want to impress will notice. I've made a note of some of the worst offenders over the last year – not all are confined to marketing, but they're all firmly in the business vernacular. All of the following should be on your banned list:

Words and phrases on trial (though hideous, the following are often necessary):

Missing any good ones? Put them in the disused comment box below or tell us on Twitter: @MarketingB2B.