Achieve your goals by embracing minimalism in your working life 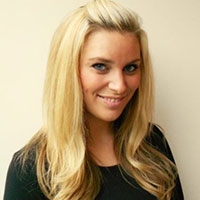 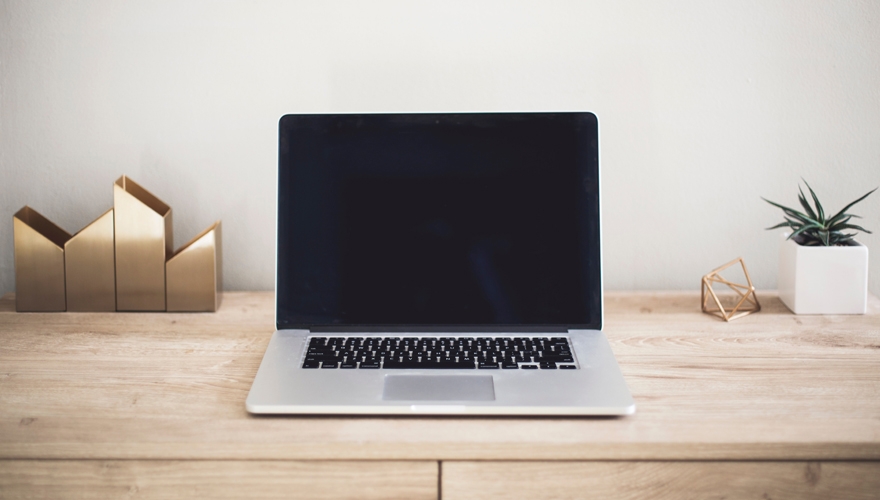 Workfront's Jada Balster discusses how a sense of minimalism contributes to greater productivity in the office.

To most of us, getting things ticked off our to-do list means that we have shown serious productivity levels throughout the day. But getting to the point where we feel we’ve made progress is often difficult. There’s so much advice out there for how to keep your mind energised and focused on completing as many tasks as possible, but does volume of work shifted equal productivity? I don’t believe it does. Whilst getting more things done looks like we’ve been productive on the surface, getting the right things done is what we should all be striving for.

A State of Work Report conducted this year found that UK employees are only able to spend 40 percent of their time in a week on the job they were hired to do. The rest of their time is wasted on excessive emails and unproductive meetings among other time-consuming tasks. This alarming statistic goes to the root of the productivity challenges we’re all experiencing at work.

Many businesses go about achieving their strategic goals by adopting a ‘do it all’ approach. Don’t get me wrong, setting ambitious goals is laudable - there’s no point setting a goal that is too easily achieved but these big, lofty goals can feel overwhelming, and can leave employees lost and without direction. In an attempt to reach these goals, workers often aren’t sure where or how to get started, and a cycle of unproductive work continues.

I believe the solution to cracking the perennial productivity crisis is embracing elements of minimalism. Don’t worry, this isn’t just about clearing your desk in an attempt to increase your productivity (the jury’s out on that one). What I want to introduce to you is the idea of work management minimalism where you can achieve the most from your day by setting a ‘Commander’s Intent’ and a ‘Best Next Action’.

What will be your Commander’s Intent?

Workfront CEO, Alex Shootman introduced me to the concept of setting a ‘Commander’s Intent’ through his book Done Right. A Commander’s Intent gives you a clear idea of the end goal – quite simply, it defines what you are working towards. Former US Navy Seal Commander now turned management consultant, Mark McGinnis, defines Commander’s Intent as “the single most powerful leadership concept”. He describes that while on the battlefield, setting the Commander’s Intent was a matter of life and death: “As a leader I’m going to communicate the purpose of the mission: what we’re trying to accomplish, the ‘WHY’ and what the battle space is going to look like when the gun smoke settles.”

Communicating with the purpose of the goal, its importance, and the steps it will take to achieve it are all to be considered when setting your Commander’s Intent. The way in which the end goal is accomplished is down to your team and it’s key to trust in their expertise to execute against it. Micromanagement should be but a distant memory. Commander’s Intent respects and even encourages the varied ways individuals work because the central and most important question: WHAT ARE WE TRYING TO ACHIEVE? has been answered.

Commander’s Intent is an important factor when working with my own team. With this as our north star, we have a common language and destination, ensuring alignment and focus on the things that will make the biggest impact. And when tough decisions, disagreements, or prioritisation is required it is the shared place where we turn for re-focus.

The next stage of work management minimalism, after setting a Commander’s Intent, is embracing the ‘Best Next Action’ (BNA). In my own team, our goals are annual, but we review quarterly with the key activities and milestones being adjusted to keep us focused. We discover the Best Next Action by asking our team this simple question: “What’s the one thing we’re going to do within the next two weeks that will take us closer to our goal?” A question as simple as this makes any goal or project that initially seemed overwhelming feel much more manageable. It focuses the mind. It forces my team members not to think about the tasks needed to complete the project in its entirety, but makes them focus on the one thing that matters right now, the one thing they can accomplish this week that moves us closer to the overall goal. It empowers each person without becoming overwhelming. Working in BNAs -manageable chunks - also allows me to course correct at pivotal moments without resorting to micromanaging. These smaller, more manageable chunks provide us with the opportunity to reflect and celebrate the significant milestones we have already achieved, as well as it provides that motivation to keep going and reach the finish line.

Whilst the end goal may seem far away, setting a Commander’s Intent ensures you and your team always align to and support the bigger picture. Using a Best Next Action to reach your goals makes everything seem more manageable and allows you to ruthlessly prioritise your tasks. If you’re sitting behind a messy desk whilst you do it, you can be confident you’ve achieved minimalism in at least one area of your life.