Adobe and Marketo: Now you’ve bought it, what are you going to do with it? 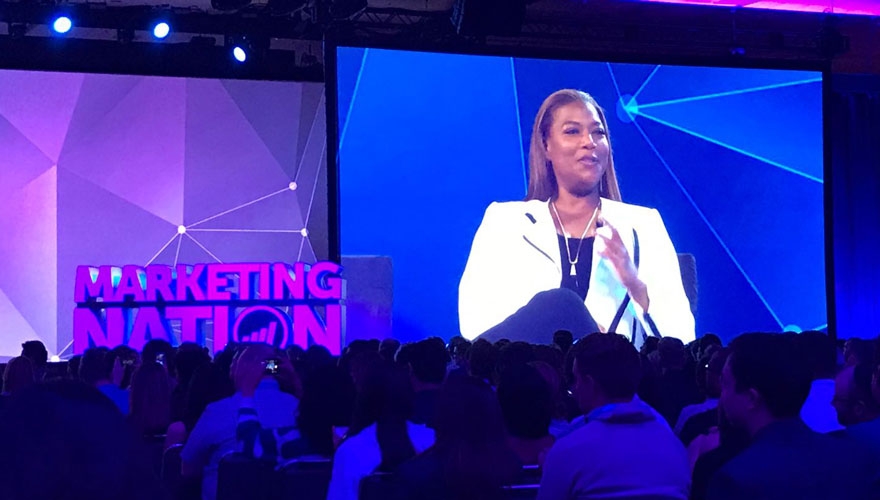 What does this landmark $5 billion deal mean for both marketing automation as a category, and more importantly Marketo’s loyal users? Spoiler alert: it’s not necessarily good news, writes Joel Harrison

So now it’s official: Adobe is to acquire Marketo for a whopping fee of $4.75 billion, demonstrating the enduring appeal of marketing automation as a central pillar of the marketing cloud proposition. And spurning fears that a combination of GDPR and ABM may have led to a cooling of interest in this once game-changing technology.

Indeed, so enthusiastic is Adobe about marketing automation that it’s the second such vendor that it has acquired in this space – it snapped up Neolane in 2013 which it subsequently rebranded Adobe Campaign, integrating it into its ‘Experience Cloud’.

But as Tom Jones might have said had he worked in martech, buying two marketing automation platforms is not that unusual: both Oracle and IBM have already done this (purchasing Market2lead and Eloqua, and Unica and Silverpop respectively). In both instances, the first purchase disappeared without trace, whilst the brand of the latter lives on – and it’s not unreasonable to think history might repeat itself.

And there’s another parallel with IBM’s double-dip into this market: as we all know, marketing automation can be complex by definition, to the extent that it defeats some marketers’ efforts to deploy and use it properly. But Unica (IBM’s first such purchase) and Neolane (Adobe’s first) reputedly took this complexity to a whole new level – prior to their acquisitions, I heard both described as mind-meltingly complex. A far cry from Marketo, which sold itself as being easy to use.

Meanwhile, although Adobe has undoubtedly gained ground with its CX-focused solution suite (broadening its credentials from its brand heritage in imagery and graphic design) its Campaigner platform is rarely mentioned in the same breath as Eloqua (despite that platform’s apparent failure to develop significantly under Oracle), let alone Marketo. In B2B circles at least, Adobe Campaign barely gets a look in. Adobe simply aren’t a major player in the marketing automation space, and this move and the associated eye-popping fee is indicative of how much they want to be.

Marketo’s acquisition by Adobe is not in the least surprising – its previous purchase by Vista Equity Parters for $1.75 billion in 2016 was for the express purpose of overhauling the business and selling it on again (as quickly as possible). The deal is arguably most significant as validation to date of Vista’s expertise in turning around martech vendors who have lost their way – as a Marketo founder and former frontman confided in me 18 months ago, everyone in the sector was happy that Vista got involved, because they believe they (Vista) will sort them out.

Perhaps the only surprise is the speed and the value: $3 billion on the pricetag after only two years. That has to be good business in anyone’s book. For context: it dwarfs the $600 million that Adobe spent on Neolane, and even the $900 million that Oracle spent on Eloqua.

I predicted that Adobe might make a move for Marketo back in 2014, in the aftermath of IBM’s successful move for Silverpop. This was an easy prediction to make, because if wasn’t Adobe, then who? After two previous marketing automation acquisitions, it would be highly unlikely that IBM or Oracle would have the stomach or cash for a third, whilst Salesforce seems content with Pardot. The only other credible candidate might have been Microsoft, but there’s little context for a deal of this kind. So Adobe it was.

Marketing automation is still the benchmark for B2B digital marketing

But where does that leave marketing automation as a category? And what does that mean for the Marketo platform, its market position, and its customers? This multi-billion dollar investment is a huge statement of confidence in marketing automation, and shows that more than a decade after it first came to prominence, it’s successful use is still definitive benchmark for success in digital B2B marketing (and in B2C, to a lesser extent). And it leaves Act-On as the last independent vendor standing – perhaps Adobe’s statement of intent will spur Microsoft into action…? There are few other obvious significant purchasers.

Understandably Adobe are staying tight-lipped for now about what integration into its experience cloud might mean, and in particular what it will mean for existing users of either Marketo or Adobe Campaign. Given the scale, sophistication and success of Marketo, there’s surely an argument to migrate users of the former Neolane platform into Marketo, and gradually shut down the former purchase. Whatever strategy Adobe adopts, for the same of Marketo’s customers’ and B2B marketers as a whole, I hope they continue to invest in the platform, and don’t let it atrophy through lack of investment, attention, interest and understanding of what they’ve bought… as sometimes happens in such situations (not pointing any fingers).

Adapt or die? Leadership in the era of martech transformation

Through both qualitative and quantitative data, we examine the extent to which B2B marketers are prepared for this transformation and how to tackle it. In particular, we look at the role that technology is playing in driving and enabling change, plus the nature of resourcing that marketing leaders must allocate to it.

I don't want to die, tell me how to adapt 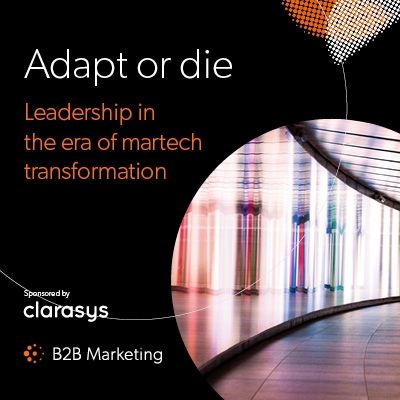