App indexing and your SEO efforts 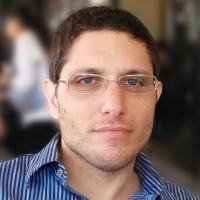 By: On Yavin
CEO
Online Performance 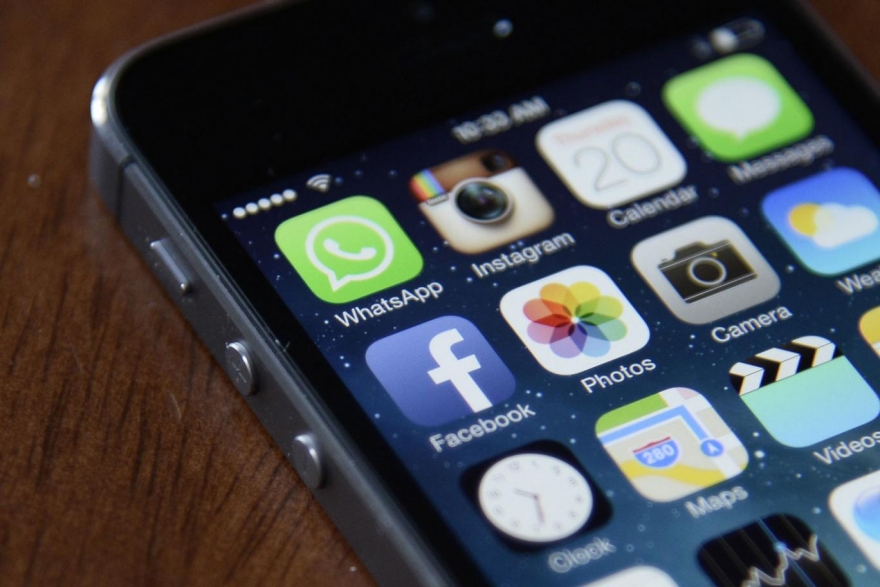 On Yavin, founder and CEO of Exactive Marketing Ltd., explores Google's new mobile app indexing and how it could affect your SEO efforts

As soon as the first search engines had begun sorting and ranking web pages, webmasters and internet marketers started looking for ways to make their sites rank better. Not surprisingly, similar things are now starting to happen in the world of mobile apps. Google is finding new ways to rank and introduce them and the app creators are scrambling to learn as much as they can about the process and the exact methods of optimization, so that they can introduce their apps to as many potential users and customers as possible.

However, unlike the field of SEO (Search Engine Optimization) which has been around for many years and has had time to mature and grow by now, the field of app visibility optimization is still quite new. This is why it is easier to stay on top of the newest trends and buzzwords - there are still not too many of them. Right now, the most important buzzword which every serious app developer should get acquainted with is App Indexing.

Luckily, the name itself is pretty straightforward and means exactly what you'd think it means if you have any experience with SEO whatsoever. Similar to the way it indexes web pages, Google is now crawling and indexing the content of apps as well.

In a post from 2013, aptly named "Indexing apps just like websites", Google Webmaster Central Blog unveiled the concept and explained the reasoning behind it. Pointing out the various speed bumps which users experience while switching from apps to web pages, Google introduced app indexing as a new capability of Google Search, aimed at improving the user experience of smartphone app users.

Thanks to Googlebot's tireless crawling across the internet, you can now get the content of your Android app indexed in almost the same way as if it were a website. It doesn't happen without your involvement, though, and there are a few steps you need to take in order for it to happen successfully.

Firstly, you have to make your app suitable for crawling and indexing by enabling it to support http urls. If that sounds a little confusing, it's probably because it is – the process requires you to add a little bit of code to your app so that you can subsequently connect it to your website.

After that, you need to make some changes to your website code as well, specifically "annotate the links in the associated web pages on your web site or in a Sitemap file".

And finally, you need to allow the Googlebot to crawl through your app in the Google Play store and index its content.

With these steps completed, both your app and its corresponding web pages will be indexed and the links in the Google search results will lead visitors directly to the appropriate content within your app.

Since there are many people and companies who would rather avoid delving too deep into the technical aspects of it all, there is an emerging market for tools which would make the entire process easier. Those interested in such tools can already choose between a multitude of platforms which aim to do just that, with Branch, Yozio, Deeplink and Tapstream being among the most popular ones.

Just like traditional SEO, optimizing your applications for better search engine visibility is an adventure which comes with a dash of mystery, since Google never discloses the exact factors and algorithms which determine the positions in its search results.

Still, we can usually compile a list of the most important factors through combining our own and other people's experiences, experiments and official guidelines.

Currently, correct technical implementation of app indexing and matching content between the app and the corresponding web pages seem to be on top of the list, so those should be your first priorities.

After that, the recipe for success stays the same as it has always been in any SEO related effort – try to provide good content, keep your eyes on the trends or hire experts in order to implement the newest tricks and techniques before your competition does and hope for the best.