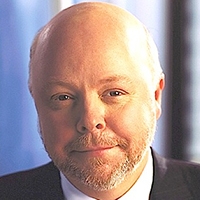 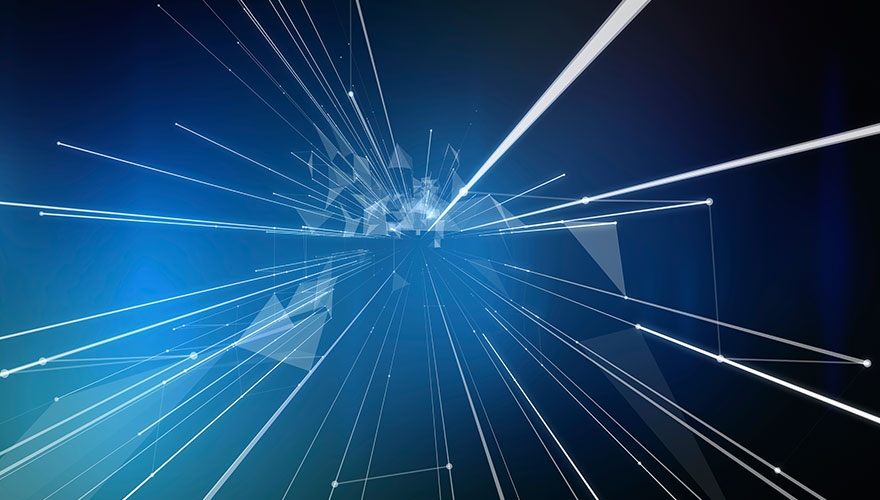 Are the lines between B2B and B2C blurring? Gary Slack, chairman and CEO of Slack and Company, argues this couldn't be further from the case

Barely a week goes by without someone saying the worlds of B2B and B2C marketing are converging. For this claim to be true, nothing less than the following would have to start happening:

Of course, were this all to start happening, pigs would be flying, too.

Consumer and business purchasers and purchases are just too different — they always have been and always will be.

It’s not that B2B buying is more rational than consumer buying. In fact, it may be more wracked with the fear of making a bad decision. That's why tier one suppliers, i.e. the IBM of old, are so lucky. As the ‘safe bet’, they get a pass a lot of the time, while lower-tier suppliers have to try harder.

But CEB research shows there can be a more positive emotion involved, too— the pride of making a good decision and the career enhancement it can generate. In fact, CEB says the personal value of making a good B2B buying decision is twice as great as the business value.

So, B2B buyers aren't automatons — they are people, too. But exaggerated praise, which is the province of so many consumer marketers, won't work with B2B buyers. With their careers and livelihoods at stake, they need loads of convincing and months and maybe years to take a chance on another supplier.

And that's the extra fun and formidable challenge of much B2B marketing—and why it'll always be very different.