Are emojis a true evolution of our language? 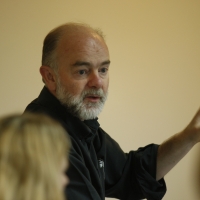 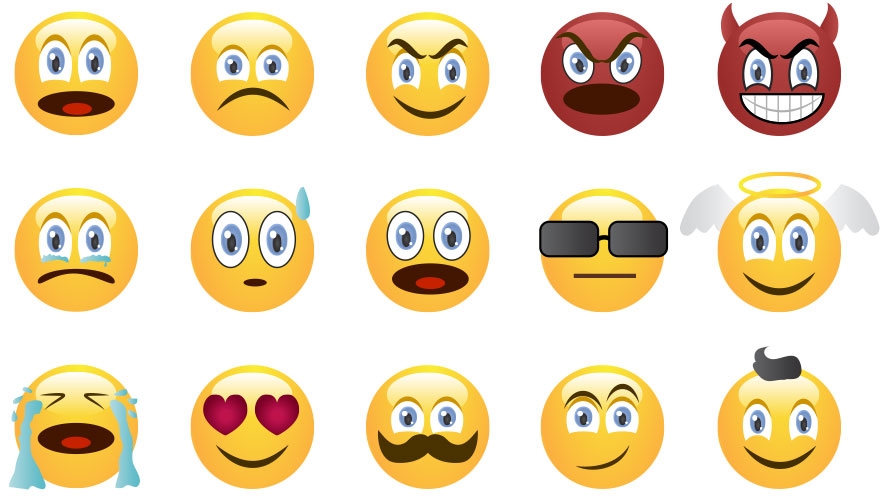 If, like me, you’re old enough to remember when infographics were called diagrams, and mobile meant having a car, you may wonder if anything is really new; maybe the ‘new language’ of emojis is a further example of the evolution of our living language. It’s certainly true that communication is faster than ever before, better suiting our shorter attention span and the multi-tasking ability we must
now develop.

Those of us lucky enough to have English as a native language may regret the loss of subtlety that is possible with an endless diet of sound bites, six-second videos and ‘txt spk’. Anyone who has embarrassingly failed to get across humour in an email will know what I mean. There just isn’t the room for the nuanced remark, the understatement or the irony that the language of Shakespeare and Churchill so elegantly provides. Perhaps the use of emojis will develop its own subtleties, though I suspect that simplification is unavoidable – just as English has been codified and standardised to optimise its use as the global language of airline pilots.

International patterns of usage have already developed. In Apple’s latest round of emojis we now have available to us hurricanes as weather patterns and every national flag. Families are shown with same-sex parents and we have a choice of skin tones on tap.

The creative challenge for digital media designers is to refine the new raw material, just as practitioners in photography, illustration and typography did in the last century. Their skills are going to be needed as much in future to produce the stakeholder reaction we seek from digital media.

So what will grammar purists now complain about? Incorrect use of a smiley followed by a wink perhaps?