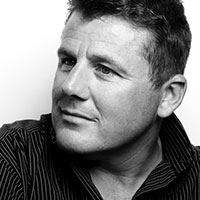 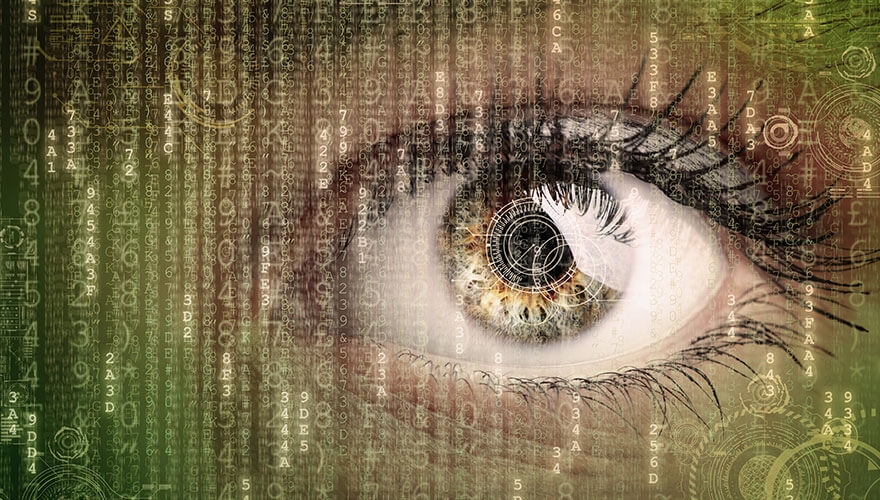 Are you a victim of AI anxiety? Graham Dodridge argues B2B marketers need to welcome artificial intelligence with open arms

Scroll back some 60 years to the summer of 1956. Engineers and scientists from Dartmouth College, New Hampshire spent the summer inventing a new field of science: called artificial intelligence (AI). They aimed to make machines use language, from abstractions and concepts, to help solve and improve human problems. It took decades for AI to really start to develop from an idyllic concept to a practical solution – and of course, in terms of timescales, AI is still, relatively speaking, in its infancy.

By the mid-2000s, it became apparent solid data rather than theoretical mathematical models focussing just on how people process speech, text or images, was the way forward. So rather than being led by algorithms alone, greater emphasis was placed on the value of data and the lessons that could be learnt from its patterns, so it could streamline tasks intelligently and efficiently.

In recent years, media-led trepidation abounded that AI is set to usurp traditional jobs. But for many, the reality is proving that rather than being a threat, in the right hands, AI is more of a boon than a burden.

The natural way ahead

AI is increasingly part and parcel of everyday life. From the big stuff such as helping to eradicate diseases, to delivering more accurate answers on Google, all the way to streamlining online consumer experiences.

The amalgamation of cost-effective computing power and an abundance of internet-connected devices helps feed the groundswell of data that continually informs and improves algorithms interpreting that information, which, in turn, further enhances the customer experience.

AI is ensconced in every facet of business - and continues to influence the entire industry. It enhances every step of the customer decision process; helping brands gain a deeper understanding of customers and so assisting organisations better address their needs – often over and above their expectations.

AI’s existing and potential influence on B2B is far-reaching. Thanks to the richness of data, account-based marketing campaigns are now especially rewarding – not just in terms of more relevant content, but also how, where and when that content is disseminated.

Rather than key accounts feeling they're being sold to, information is more valued, as it's positioned as partner support pieces that feel inclusive rather than intrusive.

As technology’s availability becomes more accessible, so it becomes more democratising. Sophisticated tools that were once only in the purvey of enterprise-level companies are affordable and accessible to medium and small-sized businesses.

As AI continues to be further refined, the sheer size of big data – which drives the tech – is set to reach Brobdingnagian (giant!) proportions.

Some 90% of today's global data has been created in the past two years alone. For perspective, the current output of data is roughly 2.5 quintillion bytes a day. As the world steadily becomes more connected with an ever-increasing number of electronic devices, that’s only set to grow.

In terms of the web, on average, the US alone spits out 2,657,700 gigabytes of internet data every minute. And as for texts: during 2016, around 3.5 million text messages were sent every minute. Today, that figure is closer to 15.2 million texts.

Thanks to the principles of how AI works – data adds up this intelligence to respond more smartly to personal, business and societal needs in ways that just a few years ago would've been unimaginable.

To put it in perspective, big data usage is set to rise to 40 zetabytes; that’s the estimated equivalent of all the grains of sand on all the beaches on Earth.

While AI clearly offers marketers a wealth of opportunities, as with all new emerging technologies its initial success depends, in part, on early pioneers and adopters being enterprising with how it is deployed.

By their very nature, early adopters try and grab it and make it their own thing. The internet was like that in the mid-1990s and it took more than a decade to really understand it. Big data – the engine that drives AI - has been around for a while. For example, supermarkets have been drawing on big data to deliver insights into customer habits and behaviours for some time now.

The success of AI correlates with the core fundamentals of good direct marketing. The more you can know about somebody, the better the business, because you're talking to the right people at the right time.

Does what works in B2C markets, work equally well in B2B?

One view is to consider the effects of AI on your return on investment. ROI is about reduction of waste as well as people hours. Improved analytics of bigger data gives better answers. The better answers you have, the more efficient you can be in terms of reducing the amount of wasted advertising that you do.

We all know the expression that 50% of all the advertising I do works; I just don’t know which 50%. Times have changed since that expression was the talk of Madison Avenue. We have made huge strides ahead. AI allows marketers to know exactly where consumer money is being spent and what the effect of those dollars are going to be in terms of ROI. So, it’s a much better, clearer mechanism than we’ve ever had.

Addressing the elephant in the room

AI is about giving the mechanism, the intelligence, and ability for other humans to make decisions about how they're going to communicate, with other humans.

Change is scary, and whichever way you look at it, AI is a big change. The physicist William Pollard said: “Without change, there is no innovation, creativity, or incentive for improvement.”

In late 2017, renowned early adopter of the web, Stephen Fry, described AI as both the biggest opportunity and the biggest challenge to face society since the industrial revolution – which, of course, led to many of humanity’s greatest breakthroughs and accomplishments.

Warnings about AI being the big dark predator in the room are a little far-fetched. What we do have, however, is very usable data, allowing us to be more efficient as a marketing organisation.

That said, AI doesn’t remove the need to tell human stories that resonate with real people. When it comes down to it, people don’t really relate to numbers, zetabytes or binary data. People relate to emotion, and we need to continue to build emotion into every interaction with customers. It’s all about creating belief, and creating the ability for consumers to believe in brands.

For sure, this is a consumer challenge - but it’s also a B2B challenge.

After all, B2B isn’t really that much different from B2C. The person making business decisions does so with the same real human understandings of facing decisions and challenges outside of business.

Software and AI have removed some of the more traditional craft aspects of advertising and marketing, but they haven’t taken away any of the pizzazz possessed by humans. Instead, AI helps present stories in more compelling ways.

Rather than thinking of AI as being short for artificial intelligence, it’s time for brands to think of its technology as supporting 'authentic intelligence'. AI filters through data to recommend the best course of action and marketers are then able to use their own ingenuity to achieve quantifiable results.

Despite all its advantages, perhaps AI’s biggest allure for marketers is delivering precisely what the original group of scientists and engineers set out to achieve back in 1956: to help solve human problems and improve all aspects of life.

Change is the one constant in the world of marketing, be that B2C or B2B. It’s time we embrace change and move on to the next exciting chapter in the world of effective brand communications.

The advent of artificial intelligence is worrying for some and exciting for others. But what does it actually mean, particularly in the context of B2B marketing? This guide takes the mystery out of AI, explaining its specific meaning, what the term includes, and what its rise means for marketers now and in the future. 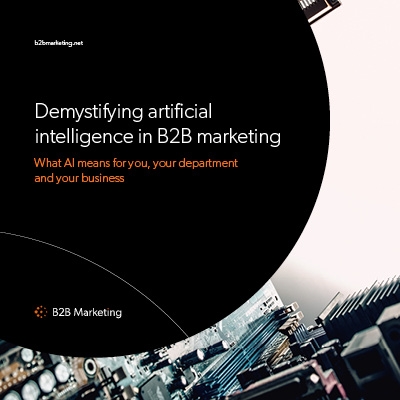