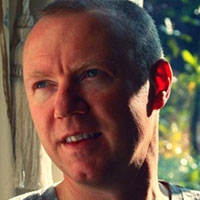 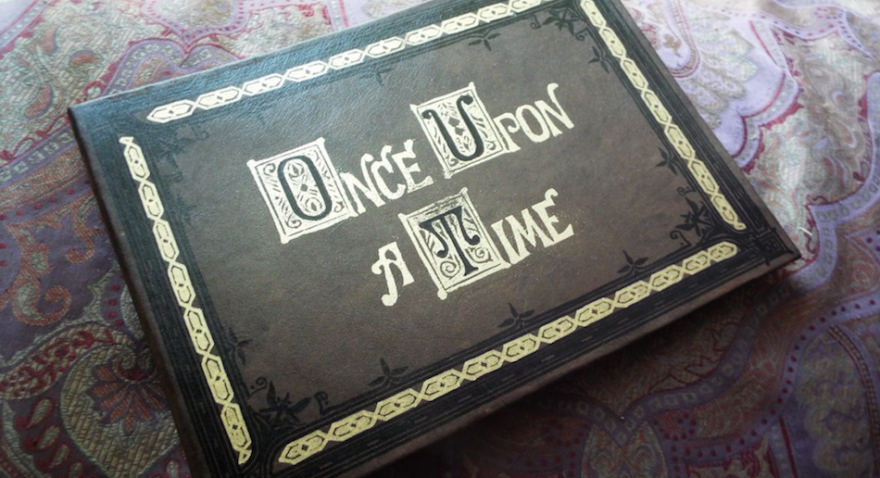 Once upon a time there was an interminably dull B2B brand. It wasn't born dull, it had become dull from years of broadcasting bollocks to disinterested audiences by unimaginative B2B marketing professionals, like you. The brand felt a sharp pain one day and turned around only to find it had been bitten in the ass by one of many equally tedious competitors. They wrestled for a while and then died. No one was very sad. No one missed them. The end.

To be of any real interest to anyone, stories have to deal with some gritty issues. They have to present the subject in an alternative or challenging way and resolve the issues before the audience loses interest. There's very little interest in a tale with no drama or tension. That's the way it's always been.

Even in fairy tales, before anyone's allowed to live happily ever after, there are poisoned apples to be eaten, dragons to be slain, Grandmas to be swallowed whole, heads to be chopped off and so on. Theses are the stories we loved from the moment we could understand them and these are the stories we tell our children, watching them squirm with delight as another sword is heaved and another bloody head drops to the ground.

The Grimm Brothers first published ‘Kinder und Hausmarchen’ (‘Children’s and Household Tales’) in 1812. We’re still telling those fairy tales over 200 years later. If there’s any doubt in your mind that we thrive on fantastical and even dangerous storytelling, have a read of one of the Grimm Brothers’ children’s tales from the first edition of the book:

‘How the children played butcher with each other’

A man once slaughtered a pig while his children were looking on. When they started playing in the afternoon, one child said to the other: “You be the little pig, and I’ll be the butcher,” whereupon he took an open blade and thrust it into his brother’s neck.

Their mother, who was upstairs in a room bathing the youngest child in a tub, heard the cries of her other child, quickly ran downstairs, and, when she saw what had happened, drew the knife out of the child’s neck and, in a rage, thrust it into the heart of the child who had been the butcher.

She then rushed back to the house to see what her other child was doing in the tub, but in the meantime it had drowned in the bath.

The woman was so horrified that she fell into a state of utter despair, refused to be consoled by the servants, and hanged herself.

When her husband returned home from the fields and saw this, he was so distraught that he died shortly thereafter.

If you're considering B2B marketing strategy and wondering how to build your brand marketing, that, ladies and gentlemen, is a masterclass in storytelling. Your kids would remember that one forever. I'm not sure I'll ever sleep soundly again. That’s thought leadership.

Now then. As B2B marketing professionals how do you typically captivate your audience with spellbinding narrative? Usually, something like this:

“Our mission is to…” Zzzzzzzz…

“The customer is the most importa…” Zzzzzzzz…

FFS. Sometimes I just look at my screen and weep. We need the drama. We need the creativity, the use of imagination, the belief in a better tomorrow. We physically and psychologically need these things as human beings and the more outrageous the stories become, the better we respond. It’s etched in our DNA. We need the drama to stimulate almost every aspect of our living world.

Your job is to tell the story. If you can’t do that, maybe you should try playing butcher with each other.

And they all lived happily ever after.