A B2B martech superstar is born as Demandbase acquires Engagio 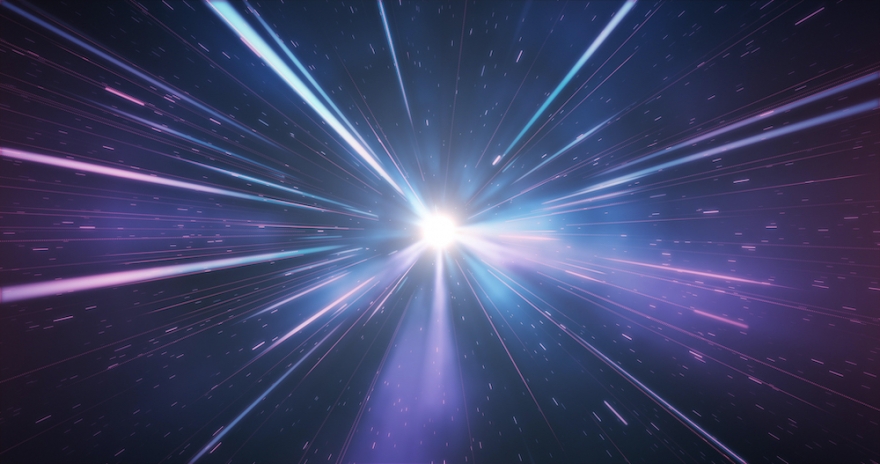 Demandbase and Engagio, two of the pioneers of ABMtech are now one company

Demandbase’s acquisition of fellow ABM-tech pioneer Engagio puts them on track to become B2B marketing’s next industry defining platform, following in the vapour trail of Marketo (and others). Success is likely to hinge on the close personal alignment and affinity between company principals Gabe Rogol and (Marketo veteran) Jon Miller.

I had a small instance of déjà vu earlier today, on a call with CEOs of Demandbase and Engagio to discuss their surprise merger. That moment came when I asked Gabe Rogol, CEO of Demandbase, to elaborate on their vision for the merged company – Rogol responded that they wanted it to be the ‘platform of record’ for account-based marketing. The first time I heard a similar expression was about 10 years ago, in the company of the then Marketo CEO Phil Fernandez, when he described his aspirations to be the ‘system of record for B2B marketing’. The common denominator? Jon Miller, who at the time was CMO of Marketo, who went on to found and lead Engagio, and as a result of the merger is now chief product officer at Demandbase.

You can read into that what you will, but if the merger ultimately results in the Demandbase (+ Engagio) being acquired by one of the global tech giants, (as Marketo was by Adobe in 2018 for $4.75 billion) then all concerned would likely regard it as a job well done.

Of course, there would be a vast amount of work required all round to achieve that lofty goal, and to their credit neither Rogol nor Miller alluded to anything even mildly related to this possible future scenario. Instead, they were eager to talk about the chemistry between both them personally as individuals, their organisations more generally and common aspirations, which has led to this merger being completed in around five months, from the very first conversations. This was achieved against a backdrop of growing uncertainty relating to Covid19, which could have justifiably made investors or executive leadership take fright. So what made it happen against those odds? The sheer commitment and drive of the two CEOs, says Rogol, and their obvious personal affinity and shared vision. If body language and tone of voice on a Zoom call, are anything to go by, this seems extremely credible to me, and it is heartening that in a world so dominated by technology, that something so simple as personal affinity can define the future or organisations and (potentially) industries.

Demandbase and Engagio have evolved in parallel with one another in recent years, staking out different territories in the emerging world of account-based marketing, and (so Rogol and Miller claim) facilitating collaboration rather than directly competing. So this merger, they imply, is a natural evolution – particularly given their shared goal of wanting to continue to define and elevate this martech category. It’s also a natural fit, with the functionality of the two platforms highly complementary.

Rogol has been with Demandbase for eight years, rising to CEO last year, whilst Miller has always been regarded as the visionary behind Engagio. Prior to this, as CMO of Marketo, he was an instrumental part of the team that led that firm to IPO in 2013, which was followed by acquisition by Vista in 2016 – he also (to the best of my understanding) was the person who coined the much-abused term ‘modern marketing’. So is this deal Miller’s swansong? Absolutely not, he says – as Demandbase’s chief product officer, he’ll be leading the combined firm’s charge to integrate its technologies and build out functionality to achieve the market dominance it aspires to.

Historical comparisons have limited value, but Marketo certainly benefited from being given the clear water and remit (following Eloqua’s acquisition by Oracle) to dominate the marketing automation space, and succeeded in elevating the category along the way. Given that interest in ABM shows no sign of abating, Demandbase+ Engagio have a huge opportunity infront of them, fortunately they seem to have the cohesive leadership team that they’ll need in order to grasp it.