Brand values are at the heart of a company’s success 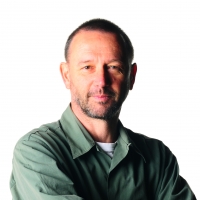 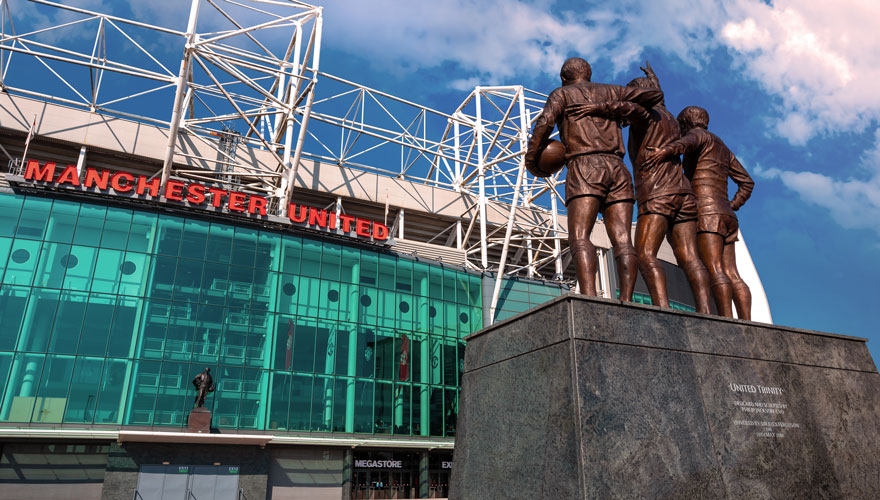 With Jose Mourinho given the boot at Manchester United this week, Simon Wright reflects on the importance for brands to ensure all staff understand an organisation's values and live them to the full – and no one person - not even Jose - should ever be bigger than the brand

After months of Jose Mourinho acting in a way that was contrary to the brand values of Manchester United, the football club finally parted ways with its controversial manager this week. The suits in the boardroom eventually realised the success of the business was being affected – Mourinho was damaging the brand and thus their bank balance.

Living by its brand values, however enigmatic the brand, is essential to the success of any company, yet I still meet senior executives who view it as ‘fluffy’ marketing speak. Values are the emotional part of a brand or organisation that give staff a reason (beyond the practical ones like the right location or a decent salary) for working at a company; and similarly they provide differentiation for consumers, getting them to look beyond price at more emotive reasons why they should want to buy (or support) a particular brand.

The need for clear organisational values is becoming stronger as both millennials and generation Z are notably looking more and more to engage with companies and brands that reflect their own values and ideals. But these days we all expect companies to be about more than just profit. Companies have a moral duty to ‘do the right thing’ and to be fair and honest; those that don’t threaten our social structures. As our employers, and the providers of products or services we need, organisations have a responsibility to be role models in just the same way as we expect well known individuals to be.

It’s not enough for a CEO to simply determine what those organisational values are; he needs to communicate them internally and externally, otherwise what’s the point of having them? They should form the DNA of the company and, as such, need to be lived and breathed by all staff at all levels; everyone needs to know and understand what the business stands for and why, with clear policies explaining what the values mean in business practice and behaviour.

Senior management should have guardianship of the values built into their job descriptions – with measures in place to show that they are being upheld – as a form of ‘values policing’ to ensure that everyone in the company lives by them.  If values are clear and understood across the whole company, it makes it much easier and quicker for people to make decisions. Otherwise, values tend to just get forgotten or are over-ridden as they trickle down outside of HQ and people make decisions based on price, rather than on whether or not it is the right fit for the organisation’s ethos and ethics.

Instead of just having a leaflet or a policy document that is given to staff when they join and ends up at the bottom of a drawer, companies should invest time and money in making values central to the business and ensuring that they cascade down to all staff – be it through events, training, or newsletters.

How to define your brand values

When defining a business’s values, it’s important to reflect on whether those values are likely to be popular or ‘of the time’. For instance, if a company is all about offering the lowest possible prices then it needs to think about how it makes this possible while ensuring its values encompass fair and honest ways of achieving this. For example, it’s not acceptable for a cheap fashion brand to use slave labour to maintain low prices. Therefore, they would need to be clear to staff about how to keep prices low, for example by having fewer items in a range, using technology to create cheaper fabrics, training out of work people and ensuring they are paid at least the minimum wage etc.

Once the brand’s values are established, senior teams must take responsibility to ensure that they are not compromised, even on what may seem to be a trivial level. Something like whether or not a man should open a door for a woman may breach a company’s values, for example. Employing only white males in a business that expounds a message of inclusivity is an obvious no-no. Essentially, any decision that isn’t led by company values can compromise them.

A good example is Burberry. Last year it burned $37.8 million worth of unwanted goods to ensure their brand values of exclusivity were maintained. It defended the practice by saying it captured the energy generated from burning its goods but there was a massive backlash as people slammed the practice as hugely wasteful and bad for the environment. Clearly directors had allowed the practice to go on as a means to adhere purely to its values of exclusivity, while ignoring how this would look externally.

They have now revised their policy for getting rid of excess stock, saying they will reuse, repair, donate or recycle all unsaleable products. In addition they have stopped selling fur and they are clear on their corporate page that they are championing positive change.

Another example is the Co-Op, which has long been known for its values as an ethical business championing change. Unfortunately the Co-Op Bank’s former chairman, Paul Flowers, appeared not to receive the memo. Hence he stepped down when he reportedly possessed drugs. While having training days about the company’s values may not have changed his behaviour, it seems that the company’s bad financial state at the time meant that people around him tolerated his behaviour as they tried to stop the bank collapsing. But in allowing behaviour that was so against the company’s ethos the situation became far worse than it would have been otherwise – making the job of saving the bank far harder.

It can take two minutes for a company to have its reputation damaged and many years to recover. Forward-thinking business owners will make senior directors responsible for managing organisational values to avoid damaging situations. Protecting the company’s values should be a key part of their role; when things go wrong they must held accountable. We only have to look at Jose Mourinho to see that no one’s untouchable; ego does eventually suffer the consequences of its own actions, and no one can be above the values of their organisation, however important they are.