Is business culture the biggest barrier to achieving gender parity? 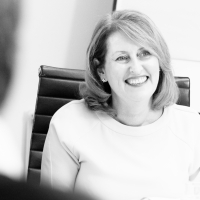 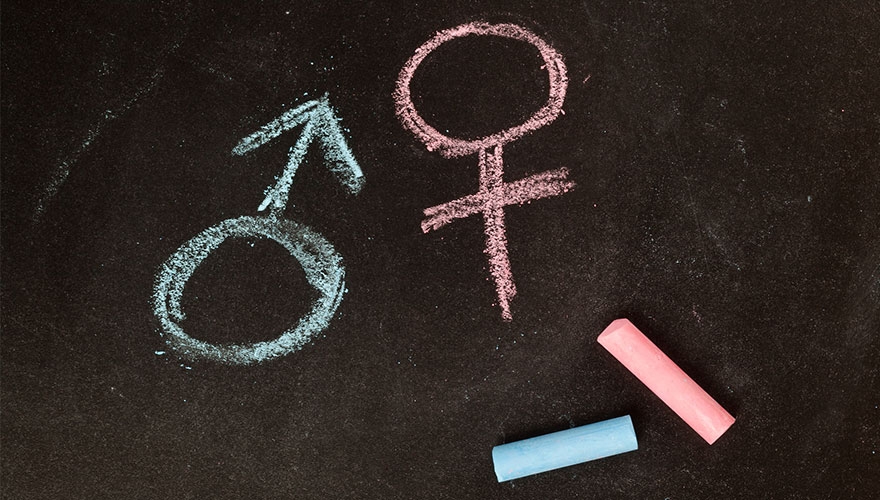 Sue Mullen, board director of The Mission Marketing Group and MD of Story UK, reflects on gender parity in the boardroom – and what's required for further change to take place

International Women’s Day, which takes place on 8 March each year, provides an opportunity for people to remember the strides that have been made in relation to gender equality, but it also gives us the chance to take a timely step back and remember that there's still a long way to go.

While the business world continues to grapple with the notion of gender equality, the marcomms industry, in some respects at least, appears to be leading the way. The latest Institute of Practitioners in Advertising's (IPA) Diversity Study, for example, stated that the advertising industry had an ‘almost perfect’ gender diversity split. In creative agencies, women occupy 49% of roles and men 51%. However, when you look closely, this isn’t quite as good as it seems because, at c-suite level, this dropped to just 31%.

While the industry must clearly be doing something right, the reality is that these figures send out a poor message about equality within the industry and, for an industry that attracts so many women at entry level, this is especially concerning. There’s a long way to go to ensure that the number of women coming through to leadership positions increases. This isn’t helped by the perception that there’s a skills gap between men and women: men are supposedly better at finances and strategy, whereas women are more emotional and creative and less forthcoming when it comes to negotiating pay rises and promotions. If this is true, then companies need to be doing a great deal more to implement training programmes to support people to move up the business. A transparent process for performance management where personnel are promoted on merit rather than ‘fit’ is critical to ensuring that all staff, regardless of gender, creed or colour, can flourish.

The real fact of the matter, however, is that the old adage of men being from Mars and women from Venus is not a satisfying enough reason to excuse the issue of sexism. Women are hugely competent leaders. At the mission, for example, a fifth of our board is made up of women and women occupy nearly 50% of CEO positions across our 13 agencies. Sexism and gender inequality reflects societal bias and shows that, despite many people claiming to have an enlightened approach to leadership and gender equality, the reality may not be quite there.

While this is a huge loss for women themselves and, clearly, gender parity is the right thing to do, it also represents a huge blow to the economy more generally. Research by McKinsey states that companies, regardless of sector, that have a female majority representation on their boards consistently outperform those who don’t – by 41% in terms of return on equity and 56% in terms of operating results. And, Business in the Community estimates that unleashing the full potential of women in the workplace could be worth £23 billion to the Exchequer. But why is there such a gap between positive rhetoric in the corporate world and the cold hard facts about gender pay and seniority?

While structural constraints can present problems for women seeking to rise to the top of a business, business culture is, I believe, the biggest barrier to achieving true gender parity. Too many companies adopt an ad hoc, blasé approach, or feign ignorance on the issue. Fostering a wider business culture of openness and tolerance must become a greater priority. In marcomms industries, where teams need to understand their audiences and represent the people they’re trying to communicate with, this is especially important, as is a principle that applies to the wider business community. For wherever there is a tide of entrenched opinion, even the most forward-thinking of leaders will struggle to bring about change. It needs to run through the very core of a business if true progress is to be made.