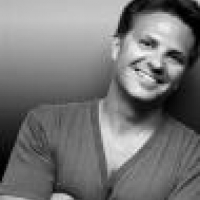 Work has been part of a man’s life the moment he was born. At a young age, you started working your best in school. Reaching teenage era, you started making your parents proud. And right after graduation, there the real work really starts. You get a job based on the course you took in college. You took education; you should be a teacher. You studied biology; you should be on a hospital’s laboratory examining specimens. Doing the same routine every day. 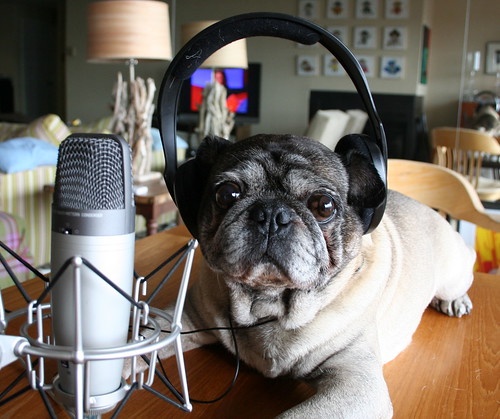 But what really makes a man happy when doing his job? Should he always be on the same field on what he learned from school?

Didn’t you know that social media could actually make you earn money? Hey, they’re not just for you socializing online. Sharing your selfies, uploading your video and overhauling your social media status can make millions of dollars in revenue. Now, I’m talking about this new online job.

Examples of fast earning and booming social media sites that have been earning millions of dollars are Facebook, Twitter, Instagram and more. Another social media upstart called Tsu is attempting to do the same.

One of the site's greatest challenges is letting the users to know that they can earn profit from their posts. This has been one of the statements of Sebastian Sobczak, founder and CEO of Tsu, in an interview by ABC News.

The site started its company in October 2014. Furthermore, in only four months, more than 3 million individuals have joined, including known artists and musicians.

A songwriter who writes songs for Backstreet Boys, Selena Gomez, NSync, and Mark Anthony, is making money $18 per day. Another best way to earn money from Tsu is through expanding the network as per Fromm. That’s why he brought Kimberly Henderson to the group.

Kim was referred by Andrew, giving Andrew $85 on the day Kim made $157 on Tsu. That’s a lifetime earnings from Kim as long as she’s making money on Tsu. Kim has been doing well in social media, and that makes her earn more. Way to go Kim!

The last person who’s making big on Tsu is Kevin Hinkle. See how inspirational it is how a homeless man becomes a social media sensation. Kevin has now over 40,000 followers, and started earning $900 on his first ramp on Tsu.

“You could easily be making hundreds of dollars per week. We have users who are of the same ilk as the beginning YouTubers who were not famous and now making a living out of YouTube. We have those same average Joes on Tsu.”

The world is now filled with various resources we could either put to waste or make the most of by finding our unique niches and focus on finding the intersection between our passion and what the world is willing to pay for.