Infographic of the week: Digital marketing

March 18, 2016
United Kingdom
Login to rate this article
0
No votes yet 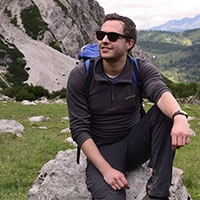 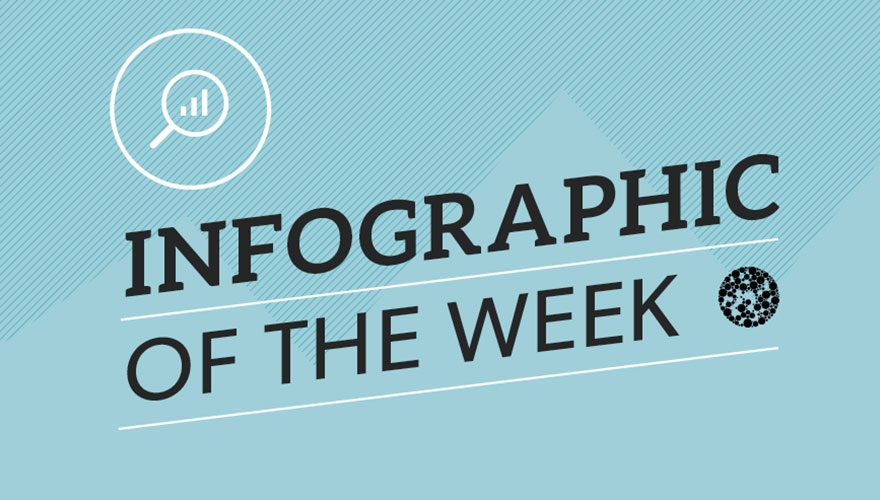 We’re delving into the often hectic and invariably unpredictable world of digital marketing in our newest ‘infographic of the week’, courtesy of MDG Advertising (full infographic below).

Digital is an all-encompassing and often frustrating word in B2B. I’m sure marketers are sick of hearing how they need to be adapting and innovating in preparation for the ‘digital revolution’. Guess what, folks? The revolution is in full swing; the opening skirmishes have been fought, with victors and casualties alike. However, now is the time for the real war on the digital battlefield to commence.

Another over-used term in marketing, but no less pertinent, is the assumption that content is happily warming the digital throne. Last week’s infographic proved just that, and this week’s further builds on the credence that B2B marketers will be all over content marketing this year.

In fact, 76% of them plan to increase content production in 2016, with over half expecting to spend more on content marketing. As highlighted last week, making it engaging is a marketer’s biggest priority, while producing high-quality content is their biggest challenge.

How did Julius Caesar inspire his legions to conquer half the known world? He did it by intimately getting to know his troops. By demonstrating that he cared about his soldiers, they cared about him.

Genghis Khan was one of the most ruthless and effective conquerors in history, his vast empire stretching from Eastern Europe to the Sea of Japan. But how did he do it? The answer: his generals. Genghis never had to micromanage every tedious aspect of his empire because he invested time and resource in his right-hand men to deliver his strategies.

Such can be said for marketers and automation. Two-thirds of marketers are investing in automation tools, and the same amount will increase their spend on marketing automation platforms in 2016. The power to automate repetitive marketing tasks can’t be overlooked: although, 52% of marketers still struggle to integrate their automation system. Genghis’ warring general sons were ultimately his empire’s undoing, so marketers beware.

In the space of 13 years, Alexander the Great amassed the largest empire in the entire ancient world, all before his death at aged 32. When he was crowned king of Macedon, Alexander was just 20 years-old. Many of his idealistic generals and core troops were also of a similar age.

And in the same vein, marketers can’t ignore the rise of the millennial – they make up 46% of B2B buyers. As the infographic below explains, this group is far more likely to research a purchase decision online, and will often draw their conclusion based on a company’s digital footprint.

To this end, marketers shouldn’t forget about SEM and webinars: 70% of B2B buyers watch videos/webinars before making a buying decision.

A successful general doesn’t just place his troops on the high ground and hope for the best. He meticulously examines and analyses a battleground, wary of any potential pitfalls so he can stay one-step ahead. Chinese general Sun Zhu is a prime example of a forward-thinking strategist, who was proactive, rather than reactive.

Staying one step ahead, ironically, has to be the next step for B2B marketers. Indeed, organisations that employ predictive analytics are two times more likely to enjoy annual revenue growth over 10%, retain a larger market share than competitors and exceed their annual marketing ROI goals.

Want to get your infographic featured on our 'infographic of the week' series? Shoot it over to alex.clarke@b2bmarketing.net.