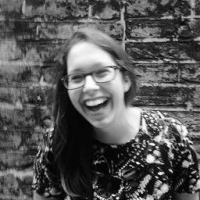 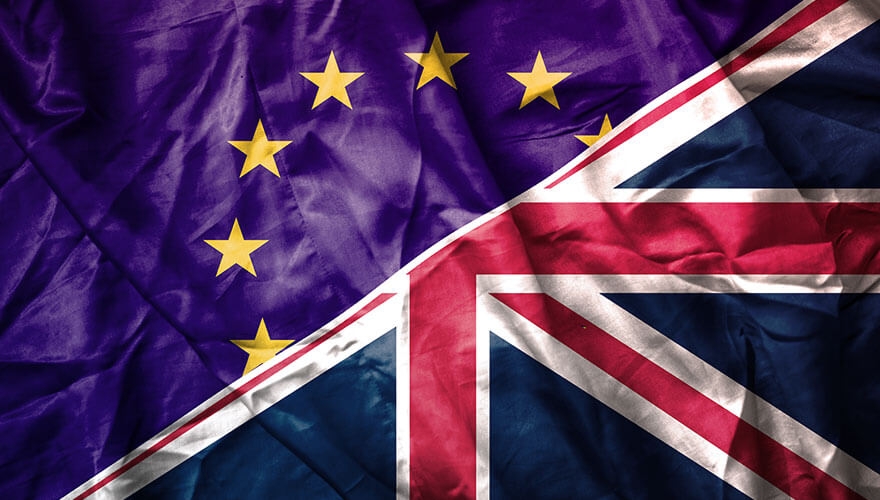 In a mere 24 hours the pound’s value plummeted, David Cameron made a swift exit stage left and news feeds around the world erupted into a cacophony of shock, elation and downright confusion (‘What’s the EU?’ anyone?)

Four days on, the chance of getting any clarity on what the hell Brexit means looks about as likely as English victory in the Euros (ie non-existent). Whichever way you voted – and political tensions haven’t run so high in decades – you’ll have been inundated with facts, stats, predictions and warnings around what this means for you, your children, your business, your holidays, your bank balance. But at the moment, most of the noise you’re hearing is dependent on your news source and little seems certain about what the future holds.

In a bid to find out more about what Brexit might mean to the world of B2B, we turned to Twitter. A Friday afternoon shout-on attracted comment from B2B-ers concerned about the expected hike in import prices – but although these equate to serious challenges for any business they’re not yet fully-fledged marketing challenges and thus not ripe for analysis.

Musing over Britain’s future as a brand, rather than its changing economy or ideology, seems like a logical place to start; brand, as all marketers know, is a huge part of what make a business distinct, relatable to and market leading. And brand GB has undergone some pretty seismic changes in the last four days.

For businesses that rely heavily on their links to brand GB, or indeed – brand London – there are challenges ahead. Whichever camp you’re in, the future looks likely to depend on whether or not we’re able to reposition ourselves as a strong and united sovereignty rather than a true ‘Little Britain’, isolated, fragmented and beleaguered by what this split really means. I’ll leave it up to you to decide which is currently looking more likely.

Interested in sharing your thoughts on how Brexit will affect the world of B2B marketing? Get in touch via Twitter.