A linguistic exploration of the name Propolis 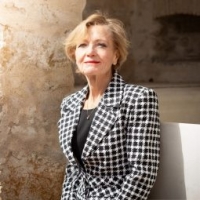 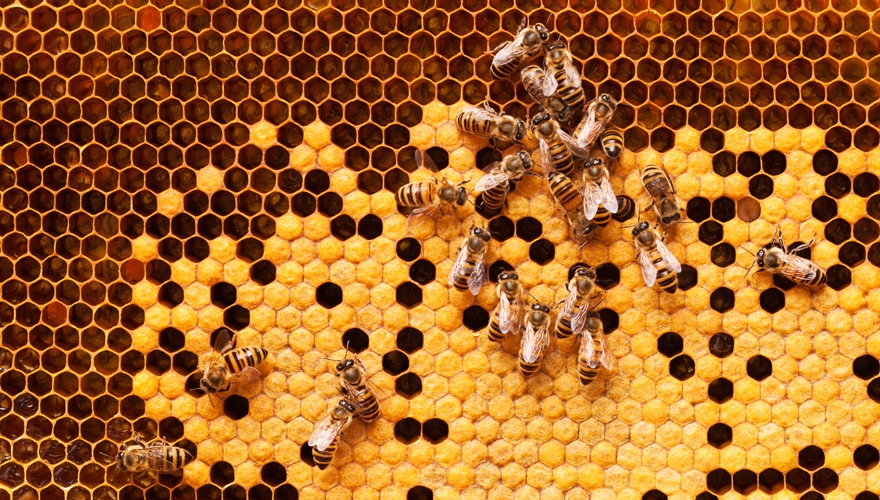 Propolis is B2B Marketing’s exclusive community site. Have you ever stopped to think about what the word Propolis really means? You might be surprised!

"What’s in a name? A rose by any other name would smell as sweet," offered Shakespeare. Nomen est omen, claimed the Romans, proposing the contrary opinion that name is destiny.

Whatever your view, naming is a fascinating subject. This end of year blog offers me the rare opportunity to wear my Classicist’s hat and do some parsing (semantic deep diving). The name in question belongs to B2B Marketing’s new community site, Propolis. With its associations to bee-glue, the products that pop up immediately should you Google propolis, the word sent me right off to my Greek dictionaries. I had no prior memory of the word. Turns out it is a rare enough word that it is present only in the enormous, unabridged Liddell and Scott Greek-English dictionary, not the handier, smaller version.

1. Suburb. Within this meaning, propolis is a synonym for proastion, so parsed as the root pro- (in front of or before), followed by polis (the city).

2. Bee-glue. Liddell and Scott offer no specific parsings, unless there is the same idea of protecting, pro- (in support of, as in pro-ponent) and polis (city, community - metaphorical for the hive). So, in this way, meaning protecting and supporting the hive. But I had no proof of this, just a hypothesis at first, as there is absolutely nothing in the word propolis that would, prima facie, connect it to bees or hives.

Over time, through metonymy (substitution of one word for another that it’s closely associated with) and synecdoche (when part of a word refers to a whole phrase, such as 'wheels' for an entire vehicle), propolis was transferred from a core meaning of community-protector via hive-protector to what actually protects the hive — the bee glue that bees produce from natural sources to strengthen, repair or plug crevices In their hives on behalf of their communities.  Some sources even claim that propolis refers to the entrance to the hive: pro literally means before, in front of the community which is made from be -glue.

What is also striking to me was that the citations are very rare, even obscure.

For example, I've found use of propolis in its 'suburb' meaning in 2CE philosopher Celsus' work, cited by another author, Origen.

We also see this in some of Varro's works (1C BCE Latin historian, grammarian and contemporary of Cicero). His works mostly amount to fragments and little-known texts, but he uses propolis to mean bee-glue. He seems to be the lone source (at least the lone source that has come down to us) for the word meaning bee-glue, as was Celsus, via Origen, the lone source for propolis meaning suburb.

For me, when I first encountered the new community site name, I parsed Propolis for myself, “hiving” closer, as it were, to the first meaning— having to do with pro- in behalf of, in support of, the polis, city or community. For which I thought the meaning was absolutely, perfectly spot-on for identifying the Propolis community site itself, and its stated purpose to support the greater B2B city or community --or even "worker bees in the site’s hives" -- in the daily, purposeful and high-energy practice of their discipline. My original parsing can work on all these levels.

Great job, B2B Marketing, for finding this word, and for richly deploying the multiple, possible meanings of the word to reinforce everything the Propolis community site stands for and continues to promote.

I opt for nomen est omen, myself.

Want to find out more about Propolis?

Propolis is our exclusive community for B2B marketers to share insights, learn from industry leading marketers, and access our best content. Propolis includes 8 Hives (groups) on key areas that matter most to B2B marketers. What are you waiting for? 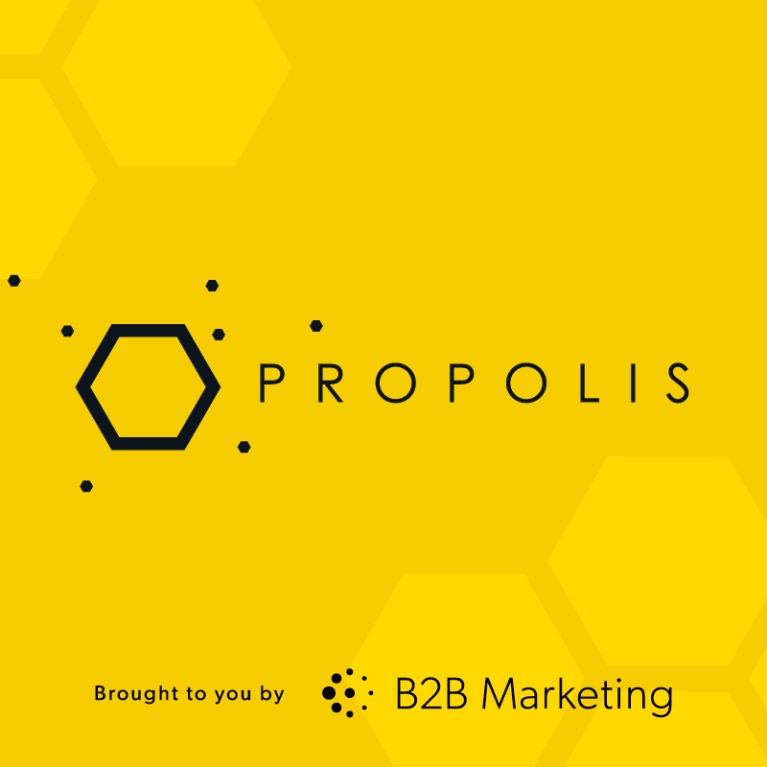