The map is not the territory: Reinvention in the world of B2B 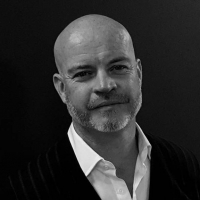 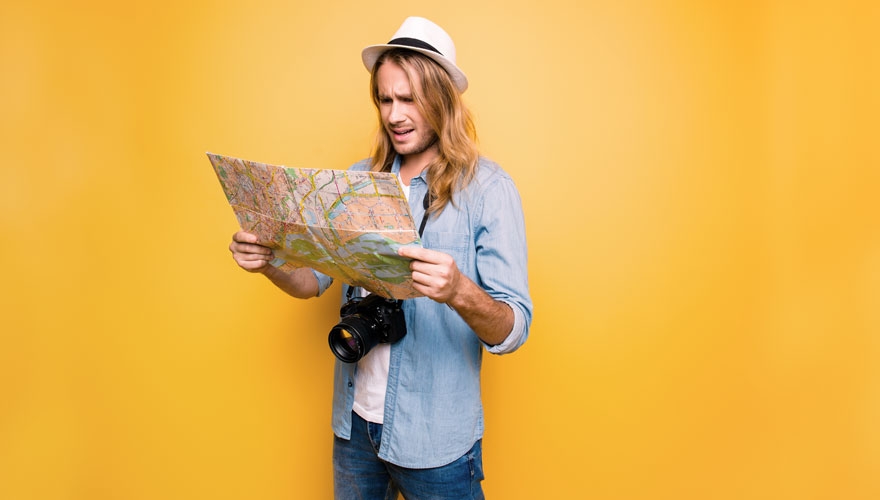 Clients’ lives have become more challenging, but still need a trusted pair of hands to support them, says James Mollard

I’ll start with a quote from the American anarchist Bob Black. “The reinvention of daily life means marching off the edge of our maps.” Sounds like I went to a quote generator in Google, but think about it. Reinvention figures widely in the world of B2B marketing. Agencies need to grow, attract new clients, and meet emerging demand.

Not that everybody’s doing it. Some prefer a more methodical form of evolution, based on their vision, knowledge, and momentum. A constant form of adaptation to ensure they stay ‘ahead of the curve’, or at least remain relevant and up to speed with the latest hot topics (ABM etc). Trouble happens when the outside world refuses to keep pace, and instead decides to veer off in an unexpected direction. When that happens any carefully laid ideas for planned evolution can quickly go out the window, and instead we find ourselves forced to venture tentatively beyond the ‘map’ of our known world.

GDPR is a great example. The regulation has decimated the marketable universes of most clients and made outbound lead generation a far more complex endeavour. It’s a situation that calls for a more immediate and definitive response, as well as an explosion of new ideas and thinking that goes way beyond talk of ‘gradual evolution’. As a demand agency we have had to transform the way in which we connect our clients to new customers, investing in new talent and technologies and shifting our culture to think and act in different ways.

It’s the same with digital transformation, and the ‘democratisation of technology’ that’s rapidly changing the rules for who can be considered
a buyer, an influencer, or distant observer. People are now more empowered, know what they want, and pursue their goals oblivious to ‘marketing funnels’ or ‘demand waterfalls’ – hence the increasing emphasis placed on more thoughtful and multi-layered forms of engagement.

Then there are the commercial considerations. Sales targets continue to grow in scale and ambition, and with them an expectation for outbound and inbound activity that’s directly tied to ROI. Few CFOs will share in the excitement that £15,000 of budget has attracted an additional 10,000 Twitter followers. Instead they want to know how the money has had a measurable impact on the pipeline.

"We now need to look for different, more imaginative ways to use data, activate channels, and stimulate conversations"

All of which helps confirm that our clients’ lives have become more challenging, and following the law of faecal gravity ours has too. But that’s not to suggest all is scary and fearful beyond our established maps. Clients still treasure an agency’s ability to ‘sort out’ their data. They still need a trusted pair of hands to run their demand generation strategy, to imagine big ideas, and to create compelling assets that might actually generate a response.

This is where reinvention goes hand-in-hand with evolution, and combining sudden explosions in new capability, with an established ever-improving talent for turning downloads into dialogue. It’s time to go exploring. 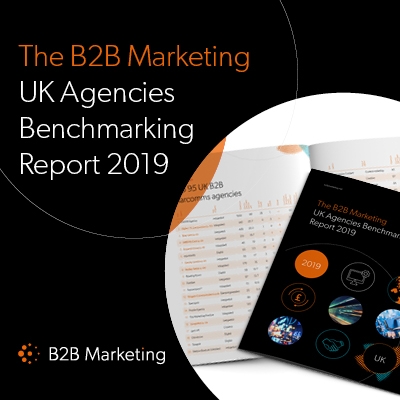