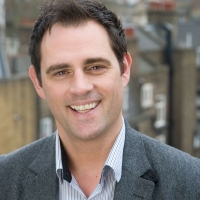 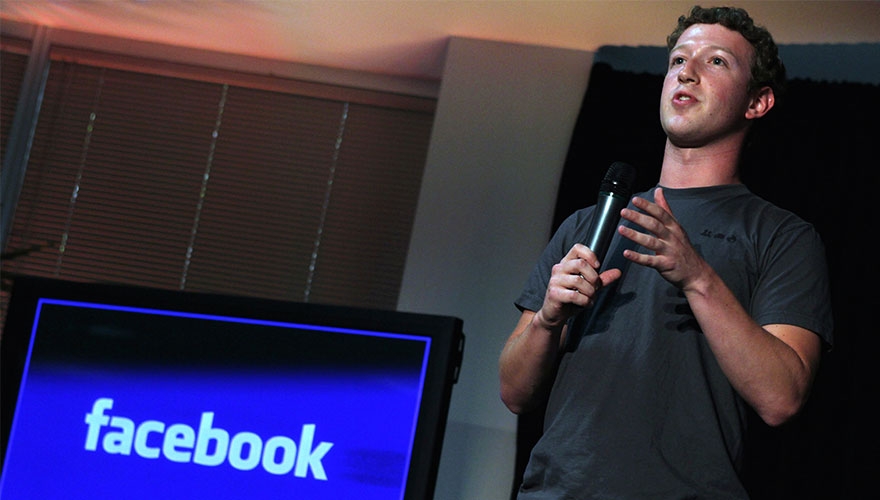 The Facebook CEO’s multibillion pledge to make the world a better place is a shining example of business as a force for good, argues Paul Cash, CEO at Rooster Punk

As Thornton Wilder once said: “Money is like manure; it’s not worth a thing unless it’s spread around encouraging young things to grow.”

Like Wilder, I believe in business as a force for good – a way to make and share money for the betterment of everyone.

It was only last month that the biggest gift to mankind came from one of tech’s leading prodigies. Mark Zuckerberg and his wife Priscilla used the birth of their daughter to announce they will be donating 99 per cent of their Facebook shares during their lifetime to the Chan Zuckerberg initiative.

The couple chose to share their philanthropic pledge as a Facebook post – naturally – and outlined their intentions for donating money while also sharing some lovely thoughts on their plans to ‘advance human potential and promote human equality’.

Zuckerberg’s wealth is estimated to be between $40-50 billion based on the current value of Facebook, so this has to be one of the greatest pledges we’re going to see in our lifetime. It’s unusual for an executive to undertake such a huge philanthropic effort at such a young age, but it’s also rare for anyone to be as rich as 31-year-old Zuckerberg.

By donating such a high net worth, he has not only set a new giving standard but also given birth to a new generation of donors made up of successful entrepreneurs who bring a critical eye to the world of altruism. Zuckerberg is an inspiration to those thinking about how they can change the world with their ideas.

Luckily, Zuckerberg has the world as his audience and said his initial goals are to cure disease, connect people, enhance personalised learning and build stronger communities.

I know he’s faced a barrage of criticism for setting up the initiative as a limited liable company, and for not giving everything away at once as he wants to maintain his voting power at Facebook, but who can blame him? What we need to remember is that this pledge is on a bigger scale than we’ve ever seen before.

If more wealthy entrepreneurs would donate more of their money and skills to help shape the world and society, they’d be contributing greatly to a brighter future.