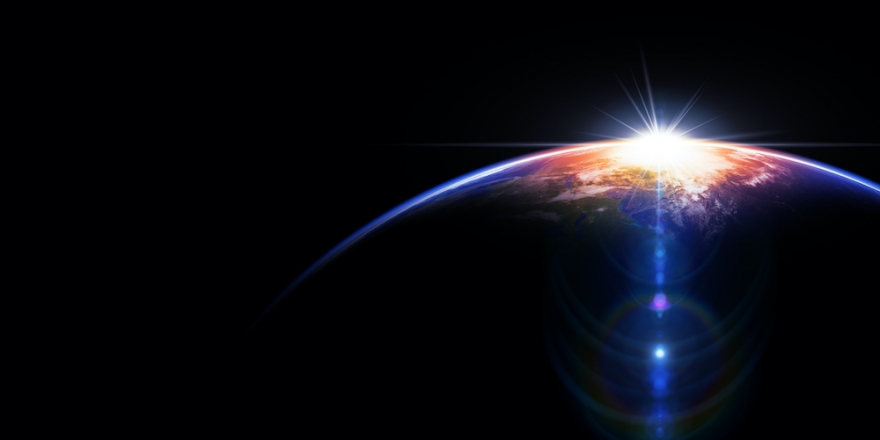 The race is on to create the first global ABM centre of excellence, with MOI making the bold move of acquiring ABM boutique Alias Partners and plugging its expertise in to the new parent’s existing global network.

Despite the continued hype around ABM, and increasingly globalisation of B2B marketing, there are very few (if any!) pretenders to the throne of global B2B agency. That’s an opportunity, which MOI has sought to grasp with the acquisition of UK-based Alias Partners, run by seasoned ABMers Mike Boogaard and Julie Wisdom. The 10-strong agency is based in London and clients include DXC, AWS and Sage, and was ranked 78th in B2B Marketing’s 2020 Agency League Table.

The acquisition is a bold move for MOI, who have been quietly growing in stature and reputation in the UK B2B agency scene, focusing heavily on the tech sector, and also launching successful operations around the world. Historically, they certainly haven’t shouted as loudly (or as expensively) as some of their better known and larger competitors but have still risen to an impressive 17th place in the league table, with gross income of £7.8 million and headcount of 51 (these figures are the ones recorded in our 2020 Agencies Benchmarking Report - MOI has asked me to point out that both figures have increased substantially since then, and they expect to post figures of £13.8m income and 100 headcount for the 2021 Agencies Benchmarking Report) . Buying out one of their fair-sized competitors is evidence of their growing confidence and likely to indicate a shift in gear in terms of their ambitions for the future. The financial terms of the acquisition were not disclosed.

Under the acquisition, Alias Partners has become M Alias, which MOI describes as “the first truly global centre of excellence for account-based marketing” – although other ABM specialists with a global footprint may wish to challenge this claim. Key personnel (including the agency principals) have been retained and provide a core of expertise, which will be supplemented by MOI’s broader team and global network to enable greater reach and enhanced project delivery capabilities. The acquisition has been financed without recourse to external funding, which is indicative of MOI’s confidence, financial track record and its expectations for the future.

A match made in heaven?

A surprising fact is that MOI is probably one of the longest established B2B agencies in the UK, having been established way back in 1987 – although you’d certainly get no clue about this pedigree by speaking to CEO Matt Stevens, who still looks terrifyingly youthful. For clarity, he wasn’t the CEO when it founded!

Alias Partners, meanwhile, was established by Boogaard and Wisdom following the implosion of US-based agency Babcock & Jenkins, for whom they had established a UK office. The pair deserve enormous credit for salvaging and continuing to grow a successful agency from the ashes of the former parent, which has been a pioneer in the emerging ABM space. But in this context it’s possibly not surprising that they were looking for home as part of a larger group, and accepted MOI’s entreaties. The agency landscape is highly competitive and trying to build a big presence from a small outfit isn't for everyone.

The combined MOI group now includes offices in London, Singapore, New York, Dubai, Sydney and Munich, with a combined gross income figure, which would have put them at 14th place in our league table had they consolidated these figures for inclusion in our annual Agencies Benchmarking report.

Consolidation in the B2B agencies sector is not exactly rife but is growing in incidence, with the most recent previous example being Gravity’s acquisition of JJ marketing group, which took place in 2019. More common is the acquisition of B2B agencies by larger groups without a B2B specialist within the portfolio – such as the Unlimited Group’s deal for Direction Group, which also took place last year.

What this deal is indicative of is the escalation of ambition amongst B2B agencies – particularly those based in the UK. It doesn’t seem long ago to me that B2B agencies were tactically deployed with little strategic roles within brands, and larger briefs going to consumer agencies. They certainly weren’t actively striving for a global footprint and seeking to suck up smaller competitors to achieve this. It's also a sign of the growing maturity of the sector, which is stepping out of the shadow of the bigger consumer-focused ad agency groups.

In the future, we’re likely to see more conslidation, possibly accelerated by Covid19, but in the longer term driven by the growing confidence from agency principals, backers and owning groups. And whilst this was self-funded, there’s growing evidence of private equity actively driving or at least enabling accelerated expansion (as in the case of Momentum ABM). The future looks set to get very interesting for B2B agencies – particularly those focused on ABM.