The network effect: What B2B comms can learn from the Facebook revolution 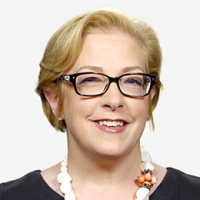 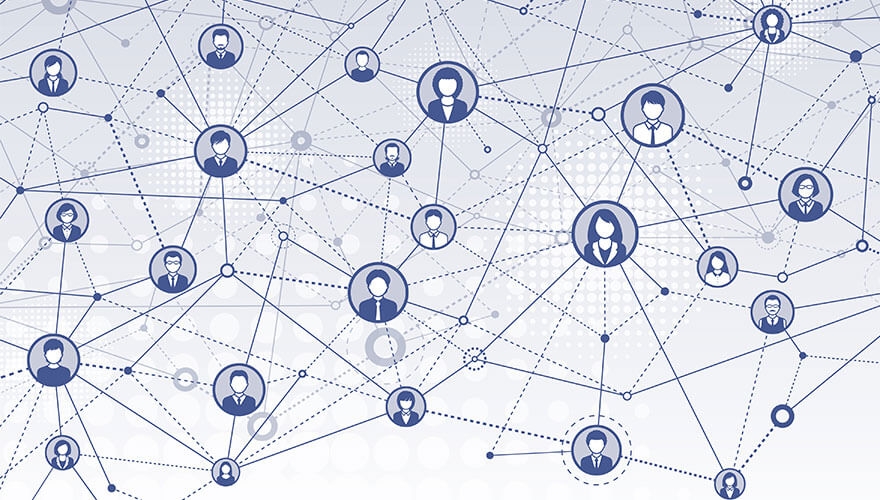 Many presume that Facebook has brought less focus into our lives. The constant updates, the endless stream of notifications, the many articles left unread. In reality, the opposite is true.

What Facebook and its ilk have given us is the ability to filter the information we want, safe in the knowledge that we have access to it all. Never before in the history of humanity has this been the case. To me, this is what the internet and social media age have given us: unlimited knowledge.

I started working in digital marketing at its dawn. In fact, I fell in love with digital back in the day when we had closed networks, such as AOL and CompuServe. I helped to build communities online, before the world wide web opened up. You can trace the beginnings of social media back to those little online communities.

To truly take advantage of the power of networks in business, however, we need to shift our thinking. It’s time to ditch the siloes. The network effect has connected us socially, as communities and friendship circles; what it is yet to do fully is connect us as peers in the business world. LinkedIn, of course, continues to forge connections, but the opportunity remains for digital networks to link our business processes further.

In many businesses, silo-thinking persists – in our industry, too. At Tungsten Network, we work with a large number of businesses who buy and supply goods and services; the two parties to an invoice, if you will. We work with flour producers and multinational food wholesalers, bricklayers and building developers. These buyers and suppliers, while they run businesses in similar spheres, sit in very different spaces in these roles.

However, we know buyers are often suppliers, and vice versa. What we also know to be true is that buyers and suppliers are two cogs in the same machine: business growth. Suppliers and buyers are increasingly playing an intrinsic role in each other’s business planning.

After all, at the heart of the global marketplace are the billions of transactions between buyers and suppliers that happen daily, representing relationships and hard work. This intrinsic connection is increasingly being recognised, and nurtured.

Take John Lewis, for example. For three years’ running, the retailer has held competitions to find the next innovative leader in its sector with its JLAB initiative, with the end goal of building its network of suppliers for the future. Each year, five startups are invited to join John Lewis on a 12 week journey that “will help take their businesses to the next level and allow them to build a deep relationship with the UK’s leading omni-channel retailer”. The winners of the latest round were announced in June, and included a robotics business and a wedding planning site.

Another example of the same principle can be seen at Waitrose, with its Small Producers’ Charter. Because the grocer recognises that its customers want to know that their food is as local as it can be, Waitrose aims to source produce from areas near to branches. This requires solid relationships with suppliers, however, which it achieves by aiming for a gold standard when interacting with them, and special programmes to nurture new relationships.

We’ve seen first-hand what a huge impact a closer relationship between buyers and suppliers can make to marketers. Beyond checking on orders, it means both sides are far more likely to be updating each other on other developments and exploring new business opportunities.

This adds huge value. Although it’s often said that businesses are only as strong as the weakest link in their supply chain, a wealth of healthy relationships can create a network effect that drives even greater value. If a company nurtures its network and is able to form cast iron connections, it stands to reason that targets of growth and excellence are even more likely to be achieved – especially if they are joint goals based on shared resources and expertise.

This, then, is what Facebook and other social networks can teach all of us in B2B marketing. Open, positive communication is a good thing, and as B2B marketers we should be doing more of it. As people share their knowledge and experiences, the total value increases. The network effect equals good business.