Quit worrying about the architecture of your martech stack

January 26, 2017
United States
Login to rate this article
0
No votes yet 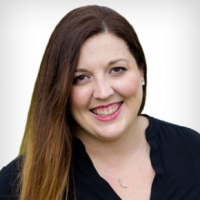 By: Lauren Kincke
The Pedowitz Group 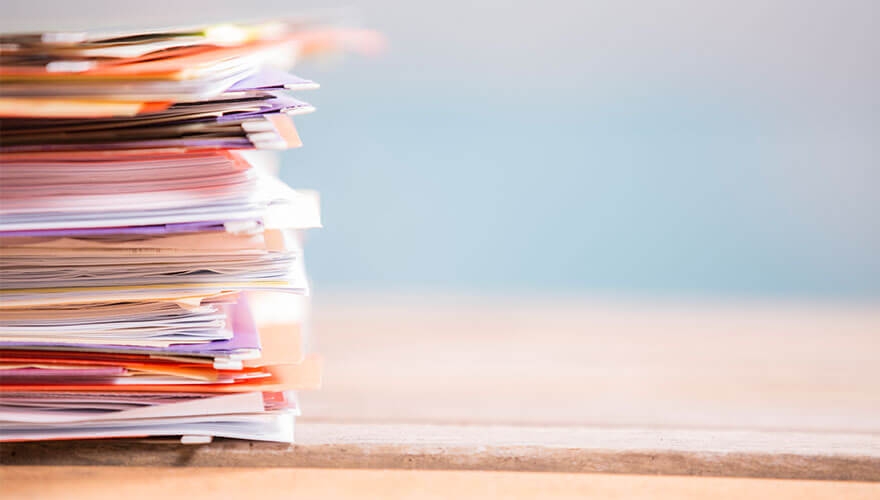 Every client I have worked with over the last year has asked about documenting their marketing architecture. They each have a desire to define, strategize and complete their technology wish lists. I blame the 'stackies' because what marketer doesn’t want to be recognized with a public award.

While my own desire to work on new tools and applications is always in the background, my consultant radar is usually on high alert when I hear the words marketing architecture. You don’t start with a map of what you own and then draw some dotted lines hoping those miraculously connect the dots, however. Instead, you must look for specific problems and resolve them before documenting your architecture.

I've identified five critical issues to fix before you begin mapping your architecture and building the technology stack of your dreams. I’ll break these issues down over a five-part series, the first of which will address organization alignment.

Are we all singing the same song?

Unless marketing, sales and IT are all sitting around the circle together sharing their goals, fears, concerns and memories, they just aren’t there yet. Cheeky, yes, but it’s realistic. We have evolved beyond the days when a marketing automation (MA) platform could be purchased on a credit card and expensed at the end of the month; nowadays, you’re looking at a six- to seven-figure investment and suddenly, IT wants to know why marketing has a big fat software expense that they haven’t been involved with. Around the corner, salespeople are using words such as “emailing to nurture prospects” and they want a “plugin” for that.

Scared yet? You should be. This is the world we live in, whether you work for a 50-person start-up or a 50,000-person enterprise company. All departments are looking at the same things, and you can no longer afford to attempt these projects in silos.

As a senior consultant, I have seen many companies make these mistakes. Grab your cup of coffee and let me give you two real-life situations where all interested parties (and more) had to come together for the success (or failure) of a marketing platform. Each story has a slightly different end and a very different version of alignment for the company seeking to implement new marketing technology and build their stack.

Company X began their search by reaching out to a consulting partner (my company). They came to us via our contact us form (they do work!) and told us they needed help. They wanted MA but didn’t know what, where or how to start. Our team worked with them to develop a series of use cases and then compared the right-scaled vendors to those use cases.  With our help, they decided on a vendor.

This story doesn’t end there, however. From the beginning, IT sat at the table. They actively participated in the use case development and helped define critical needs for marketing end users and requirements that would meet the company’s strict IT policies.  IT worked hard to understand what the marketers were doing, why those were important and what objectives those fulfilled.

Marketing worked closely with IT to align and bring similar cooperative attitudes to the table. They sought to understand the complex data structure underlying the other applications that would be involved with MA, as well as the whys behind many of IT's questions and concerns.

At times the IT policies were antiquated or would be incompatible with any MA platform. Instead of putting their foot down, however, IT strived to collaborate and make the necessary changes to bring MA into the organization.

In contrast to Company X, Company Y’s marketing team bought a MA platform then walked down the hall and asked the CRM Administrator to give them a list of requirements so that they could do a proof of concept. IT got wind and said: “Nope, no way, no how.” The marketing system was shut down very quickly after that interaction.

A year or so later marketing decided to try again. This time they went to a vendor, bought a MA platform, contacted a partner (my company) to help with implementation and then told IT they needed a project manager to manage the project.  Once more, IT felt like they were bring brought to the party a bit late, but they agreed to join the project.

Unfortunately, marketing was unaware of IT’s project management process, new software acquisition process and other similar procedural requirements, so the project became bogged down. As marketing and IT attempted to work together, they made some progress but slowly at that.  IT continually struggled to understand the way marketing team worked (or the speed at which they did) and vice versa. Unfortunately, marketing is still struggling to begin the project.

In both scenarios, the client wanted to document their marketing architecture and build a stack. In both situations, my team and co-workers had many conversations about those objectives; however, neither client was ready for that exercise. In working with these clients, our teams could easily have sketched out “best case” versions of their architectures and told each" “Here’s your stack". At the end of the day, however, the alignment between marketing and IT was either a kick start or a big halt to the projects.

Both companies have their challenges in the process but the lesson here should be clear: while Company X may have had some difficulty to work through their objectives, they did so together. They joined forces, shared their business objectives, goals for the project and moved the needle for their company together, as a team.

Company Y did what many companies do: they worked at odds until forced to work together, and because they may not have fully cooperated with each other (or at least not soon enough), they struggled.

There are a few critical factors for success as your organization undertakes any technology project. Alignment at key levels in the organization will drive the best collaboration on the teams. In some organizations, that needs to be done at the top by the CIO/CEO/CMO; in others, it is a bit more grassroots in which the IT project manager, IT manager/director and the MA platform owner push that effort forward together.

With Company Y, the best solution would have quickly come about if both marketing and IT teams sat down and understood each other’s motivations, goals and intentions, rather than either marching off to find a platform on their own. Armed with these as a starting point, the group could have together created a mission then moved forward and more effectively developed the environment necessary to support new technologies for their company. Thus, the organization would have achieved (eventually) the positive return they were seeking

I realize that this is a broad statement; therefore, in the next post I’ll be tackling how to prepare yourself and your company for this kind of change.