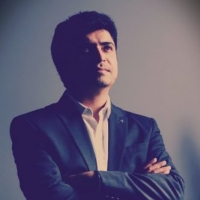 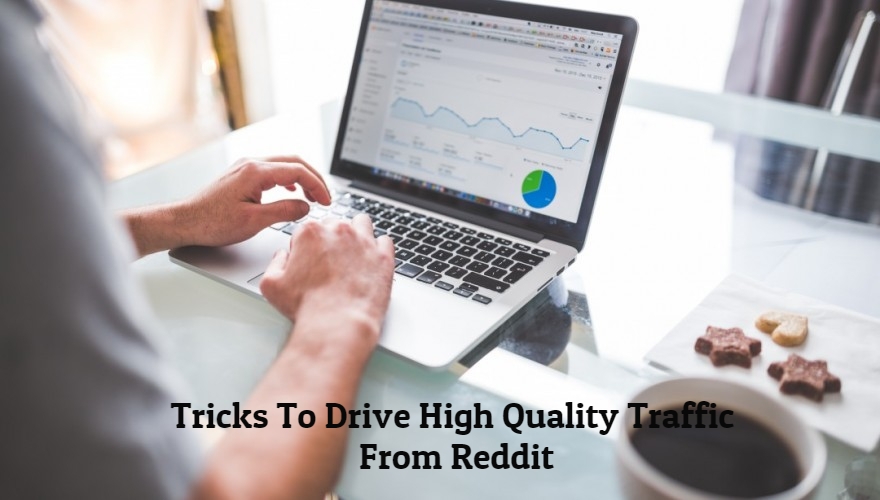 While Reddit is an extremely difficult place to advertise, a well-defined approach can make things happen for your business. There are few brands who are achieving a high-level of success in the Reddit community by using it for customer service and giving users the content or information that interests them the most. Reddit, as we know, is touted as “the front page of the internet”. During its decade of existence, Reddit has surpassed 169 million unique visitors and 7.55 billion pageviews each month. This makes it the perfect platform to get thousands of visitors and boost your marketing campaign.

However, most of the businesses, as well as brands, are either oblivious of the reach of Reddit or plain skeptical, when it comes to Reddit marketing. This is because Reddit is a unique social platform where legacy marketing techniques do not work. One has to be creative and adhere to the best practices for optimizing marketing results. After reading this post, you will be able to divulge the right way to market on Reddit. It aims at:

Let us take a closer look at this entrepreneurs guide to market a business on Reddit:

Find your audience- The most relevant subreddit for a campaign

Reddit comprises of groups and subgroups called as subreddits, which categorize communities based on the topic. When it comes to Reddit, one must take cognizance of the fact that a smaller subreddit equates to a smaller but higher quality audience with a ‘guaranteed’ interest in your product. Similarly, a broader subreddit equates to a larger but generalized audience with a ‘possible’ interest in your product.

It is essential for brands to find the most relevant subreddit for their campaign. For example, if you are promoting an immigration law firm, it will be more beneficial to post your campaign in the specific subreddit pertaining to immigration laws, rather than a general lawyer subreddit. Although the latter would have more users, the former would equate to users most likely interested in your product.

With more than hundred thousands of subreddits, you are more likely to find your relevant audience. You just have to search a bit, or even create your own subreddit.

Get to know your audience- Talk to them

Every platform has a different set of audience so a marketing campaign on Facebook will not succeed on Reddit. On Reddit, it’s obligatory to talk after you have successfully found your targeted audience. Reddit is a community where people share their views and advice. Once you have established a good reputation, you can slowly and gradually start to push your product in a community. Brands, which fail to win over Reddit, make a common mistake of coming dressed as marketers. Rather than becoming a part of the community, they straightaway start spamming the forum and posting their products. This annoys redditors to the core, resulting in a backlash.

Get Involved in Discussions & Play on Creativity

It is a known fact that Reddit users are hostile to advertising on their platform, which is why brands need to be creative. Few years ago, Nissan took the plunge of promoting their new car, Versa Note on Reddit. The car was the first vehicle available for purchase on Amazon, and it was a huge gamble for the company. So how did the automaker managed to win the hearts of the Reddit community and promote its new car? Rather than directly sponsoring its product, it started a discussion and tried to promote the creativity of the users.

It asked the Reddit community, to request an item they would like from Amazon and then promptly began buying those items for users who posted replies. The post received over 1,500 comments/requests and ended up treating redditors to 30 months of Reddit gold (the website's premium membership).

Reddit AMA (Ask Me Anything) has been a very popular medium for the majority of celebrities/ public figures for marketing/publicity purposes. However, one must be prepared, as the users tend to ask anything as the name suggests. Celebrities like John Malkovich and even Barack Obama (President of US) have held their own AMAs. The AMA session of Barack Obama attracted more than three million views and brought gave him a significant exposure. However, not all AMAs go according to the plan. If you are not prepared beforehand and take it too casually then you can face a massive repercussion. Like in the case of Woody Harrelson's AMA (which is considered to be the biggest AMA disaster of all times). The Oscar-nominated actor was not prepared to take the question and often changed topics.

The backlash was instant, and the commenters deemed that probably the PR team of Harrelson was answering questions for him. So how you should go forth when addressing a Reddit AMA? Introduce yourself, your product/service without being overly promotional. Be open about everything and try to face the questions as subtly as possible.

Studies have shown that most of the viral posts on social media attribute their success to the timing of the post. With real-time information sharing, often you can find your post getting lost among the numerous other posts. Whenever a new post comes on Reddit, it goes to the new tab. As it gains popularity, it is then pushed to the hot section or the front page of the subreddit. For it to achieve that status, the post has to be timed perfectly so that it gets maximum traction.

According to a study conducted by KissMetrics, the best time to submit your link is before 5 PM (EST). This is when most people are actively browsing Reddit. However, you should probably do a thorough research beforehand and analyze the traffic of your relevant subreddit to find out when the users are most active.

Creating a perfect balance is somewhat easier said than done on Reddit, no matter how much you emphasize on this point. The only reason why Reddit is known as the front page of the internet is that it is open and democratic in nature. If you start spamming on Reddit with your campaigns then Reddit community would downvote all your posts until they are removed. However, if your post is something of vitality to them, then it would be upvoted to the top of the page for further traction. For example, Ford created a Fordpidaychallenge subreddit to run a campaign for Pi Day. After every few minutes, it posted a math question to their subreddit, which included a reference to a ford vehicle. This was a creative marketing campaign by Ford to create something unique and create buzz around its products.

For every online business owner, getting traffic to the website is probably the biggest battle one has to face, especially if the website is new. In the age of real-time information sharing, thousands of websites come up each day. This makes it even more difficult for relatively nascent websites to get enough boost and expand reach.

Many websites face this predicament on a day-to-day basis, which is why they rely on various marketing campaigns to generate some advantage. Reddit marketing is one such area, which can turn out to be a total game changer.  To sum it up:

When you are on Reddit, you have to play by the rulebook. If you do, then you can surely reap in immense benefits for your marketing campaign. Let us know if you have any other idea or viewpoint on Reddit Marketing. Write that in comments section.