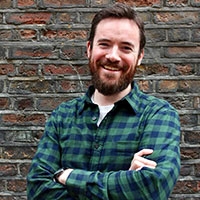 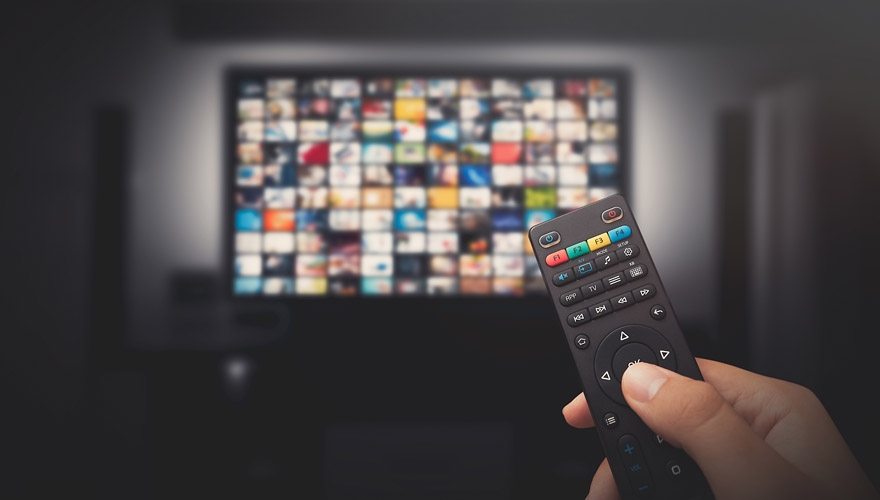 Human behaviour is remarkably persistent. While new technologies come and go, the factors that made the TV set a cornerstone of video consumption will remain for years to come. Metia’s Pete Morgan thinks it offers a route for B2B marketers to differentiate in a digitally dominated world.

I’ve met several senior marketers this past year who have stated that TV is dead and therefore, not worth considering for marketing strategy. These opinions could not be further from the truth.

In August 2019, the British media regulator Ofcom offered a detailed and thorough rebuttal of that argument, via its annual Media Nations report. While the report focused on the UK, it’s unlikely the underlying behaviour is unique to citizens of the British Isles.

The inputs may change, but TV lives on

The report confirmed that while broadcast TV viewership is decreasing, it is doing so slowly. Broadcast TV is still by far the most common way to watch TV and video content in the UK, accounting for more than two-thirds of TV and video viewing in 2018 (69 percent). And while video streaming is growing fast, 95 percent of UK households still have a TV set receiving broadcast programmes. That represents a decrease of only one percentage point in the past 6 years.

B2B marketers can be forgiven for asking how this is relevant to them, but as we’ve seen from our previous trend, B2B marketing has become obsessed with short-term thinking – at the expense of the long-term strategy required to generate growth and profit.

TV offers B2B marketers an effective channel for such long-term strategy, to build their brand through storytelling and emotional priming – and to differentiate against competitors that are over-indexing in short-term digital tactics.

Two such brands pursuing this strategy are Microsoft and SAP, both balancing short-term sales metrics with long-term brand building. Both have invested heavily in brand advertising through TV, telling their B2B story to the widest possible pool of prospects – seeing broad public recognition as an essential foundation to long-term market domination.

This contrasts with a host of competitors that have reduced or abandoned TV brand advertising in favor of more direct solutions advertising through digital channels. These tactics undoubtedly drive short-term sales, but with questionable long-term impact.

Differentiation is the name of the game

Back in the 1980s, Wayne Gretzky became the greatest ice hockey player of all-time based on a simple strategy: finding open ice. Deemed too small and too slow when he entered the National Hockey League, he bucked the trend in a physical sport where strongest and quickest traditionally meant best – by identifying the space where no-one else would be.

The shift of advertising budgets from traditional to digital channels has created such space for marketers. eMarketer estimates US digital ad spending grew 19 percent in 2019, compared to a 1 percent fall in TV advertising. And the digital juggernaut shows no signs of stopping, with 45 percent growth forecast over the next three years. The ability to differentiate through digital advertising is declining every year – and open ice is emerging via traditional channels including TV.

While a traditional broadcast TV campaign may be unrealistic for all but the largest B2B brands, programmatic and addressable advertising offer new routes for B2B marketers to build brand through TV. These avenues give marketers the ability to target specific audiences, in contrast to traditional content-based targeting. They also have the advantage of reaching both traditional broadcast and digital viewers – with the latter set to increase significantly with the development of 5G connectivity. In the words of the acerbic advertising veteran Bob Hoffman, “We’ll all be dead long before TV is.”

There’s a big opportunity for savvy B2B marketers while others fail to grasp this point. Well-executed campaigns that run as part of a balanced strategy will stand out for a long time to come.

With technology becoming a huge part of the day to day lives it is also enriching the marketing world. Martech can help everything run a lot smoother by ensuring a streamlined, workflow, creating better projects and making way for new opportunities. 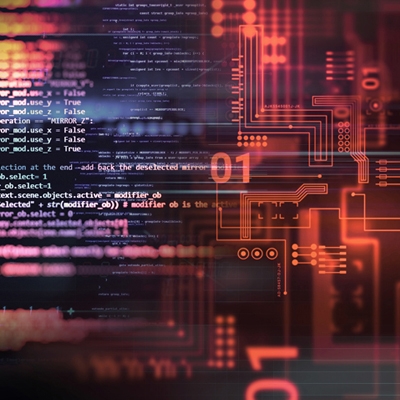