What can B2B PRs learn from Barclays’ content strategy? 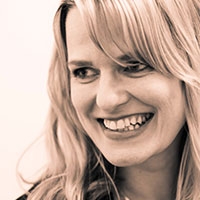 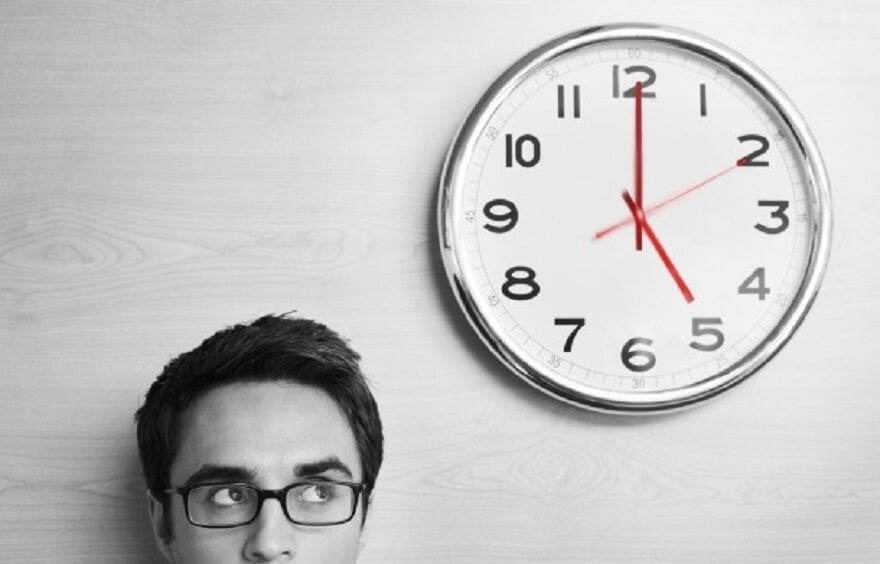 I read a really interesting article the other day about Barclays’ content strategy. I recommend giving it a read yourself, but essentially it outlines how the bank managed to get their content approval time down from several weeks to just three days. Impressive stuff, when you think of the stranglehold of legislation and legal requirements the comms team there must face, alongside the sheer scale of the company.

And yet the petulant teenager inside me crosses her arms and snorts a bit because, well, it’s ok for Barclays isn’t it? With their sizable budgets, big editorial boards, and, frankly, the fact that they’ve got something to say that will interest large portions of the general public.

What about us poor old B2B content managers? Our clients face the same level of legal restrictions and multiple hoops of approvals, and yet we have to manage on smaller budgets, with niche subject matter, a smaller target audience and often small marketing teams. Sucks to be you, Barclays. Humpf.

However once I’d uncrossed my arms and opened my mind somewhat, there was a lot to learn from this approach to content marketing that could benefit many a B2B company battling to get media-friendly content approved in a timely fashion. The three points I’ll remember are:

1. Assign roles: Make it clear from the start who is responsible for getting any particular piece of content past legal, who is in charge of keeping it newsworthy, who has final sign off. Keeping everyone clear on their role stops everyone commenting on everything, which has got to be a good thing.

2. Get legal/compliance involved at the start: Send a previously unseen document to a lawyer with an hour’s turnaround time and tell them you want to pitch it to the national press; or ask a lawyer early on if they think your idea will work from a legal perspective and if there’s anything you need to bear in mind – which do you think will get a better response?

3. Look at social media chatter for inspiration: In other words, write your content based on what people want to know about, rather than what your company wants to talk about. So simple, yet so, so often overlooked.

OK, so you might not be able to create and approve 18 pieces of Brexit themed content in a week, but bearing these simple yet effective rules in mind could have a big impact on yours or your client’s success with content.