What can we learn from the early MA adopters? 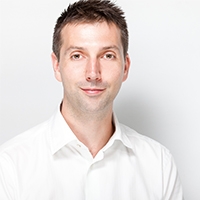 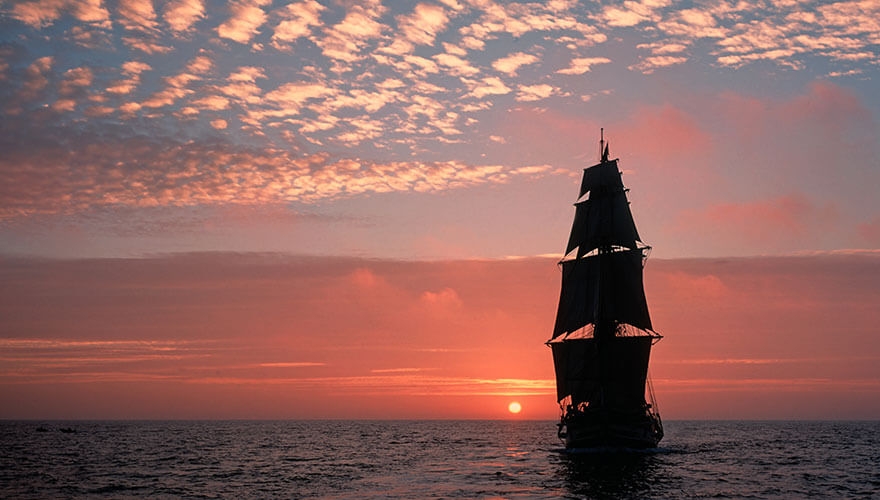 With more teams deploying MA systems than ever before, it makes sense to heed the advice of the pioneers who’ve gone before you, urges Andrew Dalglish, director of Circle Research

Central to the fifth point is the adoption of tech, especially MA. The case for MA is persuasive, and the upcoming MA Sophistication Index reveals it has reached a tipping point. When we measured adoption in 2015, the minority (43 per cent) had an MA system in place. One year on, the majority (52 per cent) has taken the plunge.

Automation has secured this position because, quite simply, it works. Eighty-one per cent of users say it has helped them reach their marketing goals and 63 per cent report it has increased marketing-generated revenue.

When developing an MA strategy it’s important to choose your platform carefully. Two fifths (42 per cent) of those surveyed are dissatisfied with theirs, so spend time asking your peers about their experiences before you commit. And when reviewing options, ask yourself whether you really need all those bells and whistles – almost two thirds (59 per cent) use only a minority of their platform’s features.

Having chosen the right platform, the next challenge is implementation. When asked to reflect on the challenges faced when adopting MA, more than a quarter (29 per cent) named data integration as the single biggest challenge and a further 12 per cent reported their CRM wasn’t sophisticated enough.

Finally, remember successful MA isn’t just about putting the system in place; it’s about using it effectively. The biggest challenge reported when the system is in place was insufficient skills to realise its benefits. So take heed of your peers’ experiences. The value of MA can be multiplied if you choose your platform wisely, carefully plan for integration and develop the skills needed to unleash the platform’s power.

Our Q2 magazine is all about tech: in it we examine why a data-first mindset is critical for marketing success, get to grips with the battle for tech ownership between the CMO and CIO, and explore the ambiguity behind the in-demand – yet often misunderstood – data scientist role. 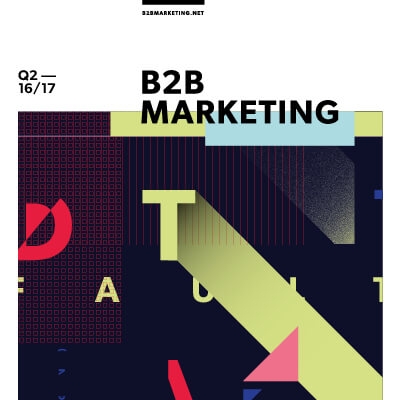