Your economists can’t save you now: The B2B fallacy and the pitfalls of presuming rational thinking in marketing 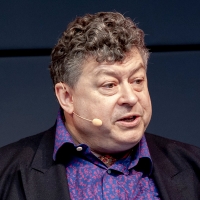 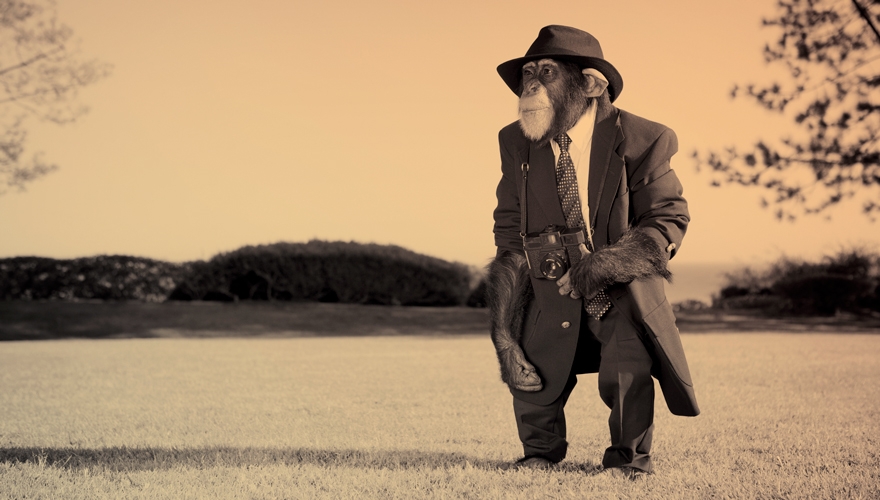 Most marketers believe in siloing B2B into its own substrata. A unique branch of some grand marketing taxonomy. And they think what makes B2B marketing distinct is that their consumers are, by and large, rational decision-makers.

But this is a tactical error. The truth is that B2B decision-making is just as irrational as in consumer marketing. Both are equally driven by what people actually want, as opposed to what they say they want. Yet, in B2B marketing, our irrationality is more widely ignored, resulting in flaccid promotional strategies and tepid performance results.

Part of the problem is that, in the world of business, economists are a priestly class of thinkers. In a business environment, as opposed to a consumer one, their wisdom is considered gospel. And so, their Doctrine of the Rational Buyer is much more difficult to buck than in consumer-focused circles.

The solution here lies in pointing to the problems in the conventional B2B approach, as informed by conventional economic models. All these models basically assume that the person making a purchase is doing so in an environment of perfect knowledge and perfect trust.

Now, in such an environment marketing wouldn’t need to exist. Everyone would know exactly what they wanted, how much they were willing to pay for it, and then would buy the thing that maximises utility.

But such an environment does not exist. That’s not the world we live in.

The social ape puts on his workplace hat

As we’ve been social animals since our ancestral line split with that of chimpanzees six million years ago (and probably well before that), our survival depended in large part on cooperation for most of our time on Earth. Indeed, in the wild world we evolved in, to be alone was to perish. When staying alive meant killing woolly mammoths, getting along was always more important than being right.

As such, as reasoning beings, we still are novices. We’re evolved to make imperfect decisions based on imperfect information; we’re wired more to avoid catastrophic decisions than we are to make ideal ones; we’re not designed to make the best decision, but rather to choose whatever is least likely to be terrible.

Consider McDonald's. The global chain sells consistent food – you know what you’re getting. You’re never ripped off and you never get the shits, whereas buying foodstuffs from an unfamiliar seller means to roll the dice on both counts. (Say what you will about the golden arches, but not all Michelin-starred restaurants can provide such certainty.)

Yet the extent to which our irrationality defines conventional economic thinking goes even further still. Since we’re on the topic, let’s turn to another fast food company to illustrate this point, one I advised. Their operation was suffering from low sales.

My advice? Raise the prices.

Now, economists are angry about this story – they say it’s impossible. But after the prices went up, sales went up.

As anyone who eats at fast food restaurants knows, there are two reasons people do it. One is for a bargain and the other is for a treat. If you price your fast food product between the two, so that it’s neither a bargain nor a treat, you’ve created zero emotional value. You’ve completely ignored the context, the circumstances of feeling.

Sometimes, to sell more cheeseburgers, you just need to charge more money for them.

Economists’ reluctance to seriously reckon with our irrationality renders them unable to explain such examples. Their models cannot account for loyalty to a brand based on an emotional connection or a lift in sales following an increase in price.

In B2B marketing, the problem isn’t so much that the context is ignored – it’s that we assume the ‘business context’ is one in which we’re inclined to behave totally rationally. But putting our workplace hats on doesn’t rewire our brains, and it doesn’t counteract the primal forces guiding much of our decision-making. Making a purely rational choice is not something we can ever be counted on to do, despite what economists might tell you. But we, as marketers, need only take consumers’ rational shortcomings seriously ourselves.

Because as long as economists fail to do so, they’ll remain perplexed by our successes, and we’ll all still have our jobs.

The B2B Marketing Awards takes place on 22 November, celebrating outstanding work, talent and achievements across the B2B marketing industry. Join us, along with more than 800 guests, for the biggest B2B night of the year.

Book my place at the year's biggest B2B marketing celebration 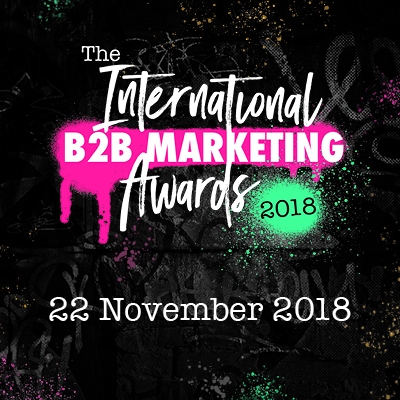