This month's pictures include a London Underground map with a difference, business travel inspiration and the first commercial editorial content on Apple News 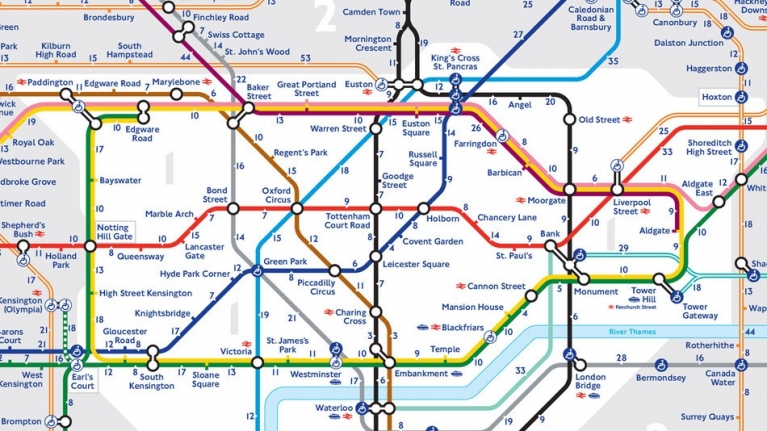 Tired of the Tube?

Next time you find yourself pushed into someone’s sweaty armpit or feel as if moving an inch would put yourself into an uncompromising position with a stranger, consider escaping the cramped confines of the Tube for a walk on the streets of London. Transport for London (TfL) has released an alternative London Underground map that reveals the walking times between almost all of the city’s stations. TfL created the map after several unofficial versions went viral The alternative map will be sure to ease the agony of trying to find the best way to your next conference, or make sure you’re on time for that crucial board meeting across town. 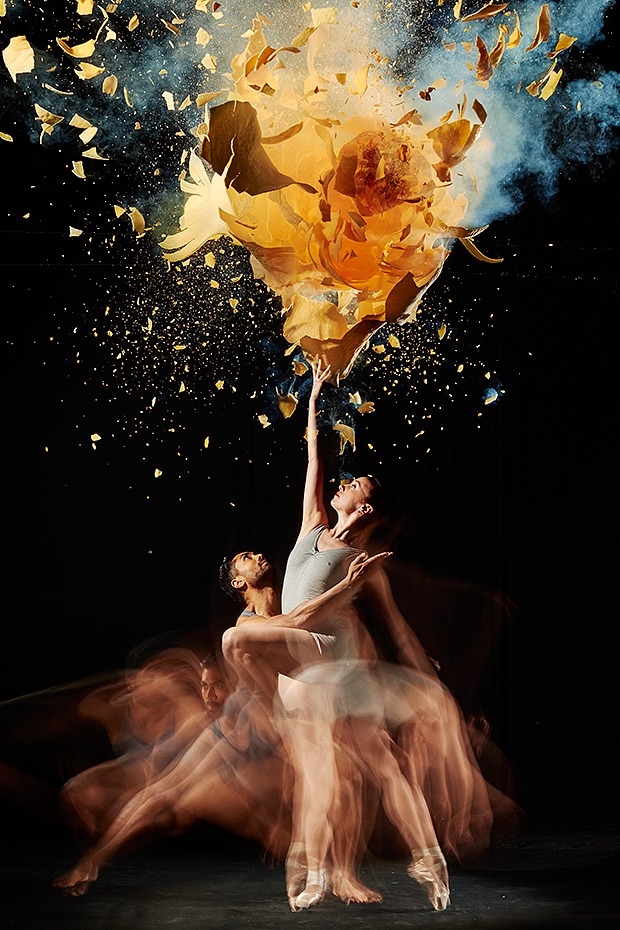 The Telegraph has become the first British national newspaper to launch commercial editorial content on Apple News through its 'Capture impossible moments' campaign with Nikon. Photographer Marc Hibbert spent weeks preparing for a shoot that was over in a millisecond. The impossible moment, capturing an exploding flower directly above the heads of twirling dancers, was captured on an entry-level Nikon camera and uses no post-production or retouching. 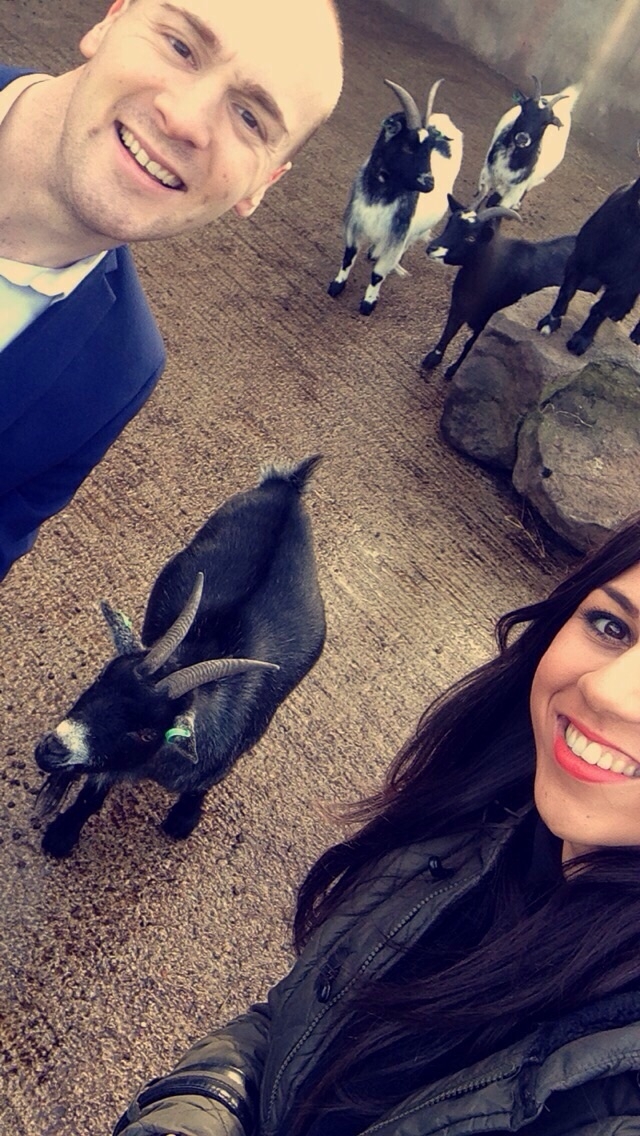 Let me take a selfie

B2B recruitment company Stott & May set its staff the bizarre challenge of taking a selfie with a pygmy goat. As part of a charity initiative, aptly named ‘The African pygmy goat ultimate selfie challenge’, the company issued a set of clues hinting at the goat’s location.The venture raised money for The Sick Children’s Trust and encouraged staff to catalogue their pygmy goat adventures over social media. The winners, Asa Clark and Kelly Carvalho (pictured), followed the trail of clues over the Irish Sea to Belfast Zoo, where the elusive pygmy goats call home. 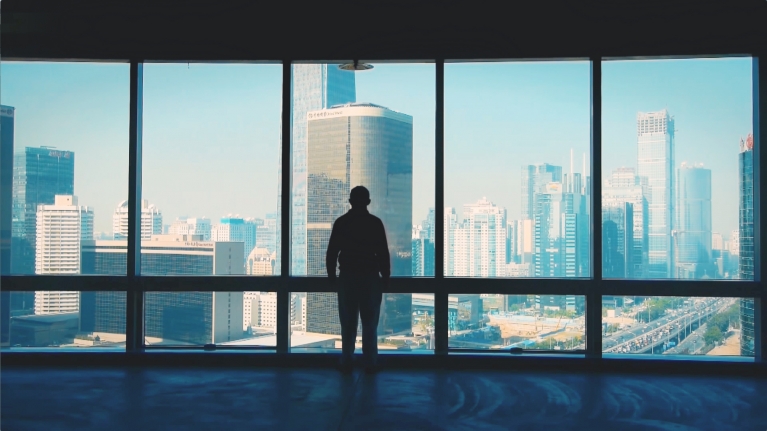 Travel commerce business Travelport has launched its first ever advertising video to represent the company’s innovative technology solutions. The campaign, entitled ‘We’re there’ is aimed at facilitating B2B travel around the world, and is the culmination of an 18-month branding project. The video is a showcase of business people travelling around the globe, and finishes with the message ‘we’re there for your business, we’re there for your customers.’ 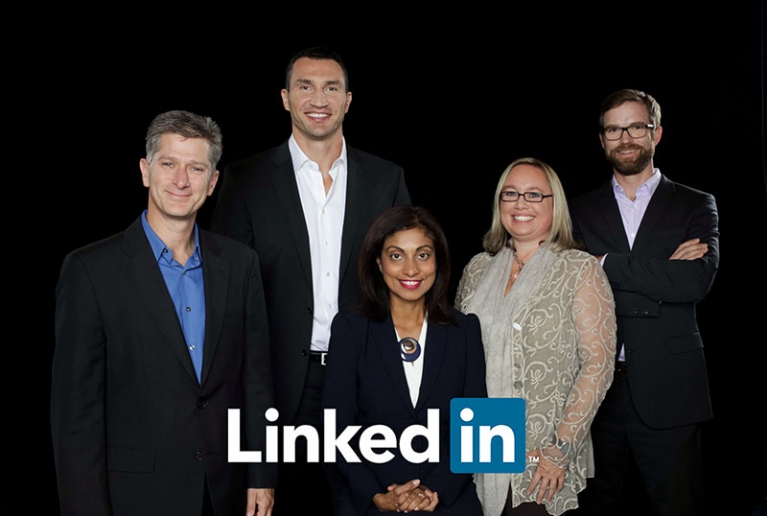 Reigning heavyweight champion Wladimir Klitschko has joined the LinkedIn Skills Squad, an exclusive team of inspiring businesspeople from all over Europe. Klitscho joins existing members Ariel Eckstein, MD of LinkedIN EMEA, RADA in business voice coach Lisa Åkesson, career building expert Andrea Starzer and Sebastian Schelper, head of Innovationworks at BMW Group.LinkedIn are offering six people the opportunity to win two days of training from the skills squad at the ION Hotel in Iceland next year. As part of the competition, the team will review entrants’ LinkedIn accounts, so make sure your profiles are up to scratch.