Does ESG get the gold standard for B2B at the DMA Awards? 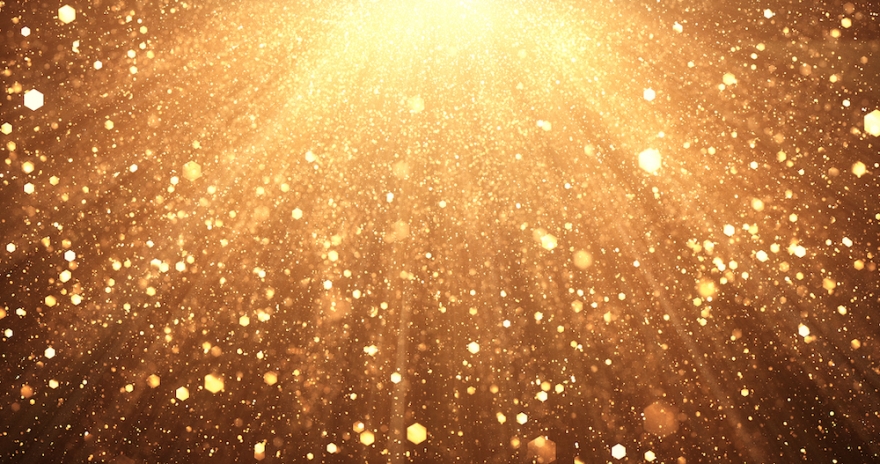 The DMA is preparing to reveal its B2B winners for 2022 - but will an ESG campaign be amongst them?

It’s officially awards season, and it was great to be back judging the B2B category at the DMA Awards for the first time since 2019. Well, I say ‘back’… but given the national rail strike I wasn’t able to make it in person, and had to resort to zooming in, with about half of the rest of the judges. Fortunately, the panel for the B2B category was masterfully chaired by Scott Stockwell of IBM – if anyone can make a ‘hybrid’ panel of individuals with different perspectives in different parts of the country (including a number in the room) feel like a cohesive, bonded unit, it is Scott. It’s a rare skill, even after a two year pandemic… but he made it look easy. Thanks and praise also to the organising team at the DMA who were doubtless hoping the whole thing would be a return to the (relatively) easier physical only format, with all judges in one room, only to find that the rail unions had other ideas. But they rolled with it, as we’ve all got used to doing in recent years.

So, how did the judging process actually work? All judges were required individually to review the long list in the morning, and score these based on a specified set of criteria: creativity, strategy and results. These scores were then used to compile a short list (of about half those in the long list) which we would collectively discuss before voting again, and verdicts based on aggregate scores. It might sound simple, but this description belies a great deal of speed reading on behalf of the expert judging panel, leveraging decades of experience and B2B knowledge.

But enough about the process: tell us about the campaigns
The long list was a very interesting if disparate collection of marketing initiatives from very different brands operating in very different sectors. But what stood out particularly was a strong showing for campaigns with ESG or purpose-driven components. I’m not claiming a perfect memory, but I can’t remember any such similar campaigns from the last time I judged the DMAs, and the growth in prominence of ESG and/or purpose-driven marketing reflects our experience at the B2B Marketing Awards, the parallel but separate awards programme run by my organisation. We launched a brand new category focused on this area for 2022, and it was very strongly entered, with over 20 submissions. There’s clearly something stirring (in B2B, if not elsewhere).

So, does focusing on ESG or purpose-driven marketing make you more likely to succeed? Flatly, no. A couple of those entered were poorly executed and/or summarised on the awards entry, and therefore made little impression on the judges. There was a high cynicism threshold, and one particular from a software company appeared to be little more than ESG-washing – in my eyes at least. However, one such campaign did stand out, and consequently made the shortlist: ‘Black Futures’ for Barclays Bank. Although this wasn’t a massive campaign with a huge budget, the judges felt that it was driven by genuine empathy and created a commitment from the bank to a hitherto marginalised audience of black entrepreneurs. Consequently, it should create a platform that Barclays can build on, to accelerate leadership amongst this group.

Elsewhere in the shortlist, there were two campaigns targeting mobile/telephone services for SME business owners, which is always a competitive area, and likely particularly so given the upheavals that this sector has had to enduring during Covid. It’s hardly surprising that there’s a lot of competition for this space.

Putting employees first in B2B?
Also commendably reaching the shortlist was an employee engagement/branding programme from EY which demonstrated the importance of leveraging employees as a critical communications and customer engagement mechanism, and the challenges of getting them onboard meaningfully. In a context of growing employee cynicism, sometimes bordering on militancy, I expect this is an audience which we’re going to see B2B brands focus on increasingly in the future.

Finally, one of my personal favourites, a brilliantly and beautifully simple campaign by Havas for Toolstation, seeking to ramp up ecommerce sales, and understanding the ‘just-in-time’ nature of parts and material supplies for the building trade wonderfully. Perhaps I was pre-programmed to like this one, given that the builders have just left my house after being in residence for 18 months, and that I have Stockholm Syndrome! For the full shortlist, including all brands and agencies represented, see here.

But I’m absolutely not speaking for the rest of the ten-person panel, who very much had their own ideas, and the winners are very much still a secret, only to be revealed at the Awards Ceremony on Tuesday 6th of December. As ever, it promises to be a grand night of recognition and celebration… amongst other things. So, thanks again to the DMA for inviting me to judge – as ever, it was informative, enlightening, and inspirational. If you ever get invited to judge, definitely jump at it. It’s enormously valuable.