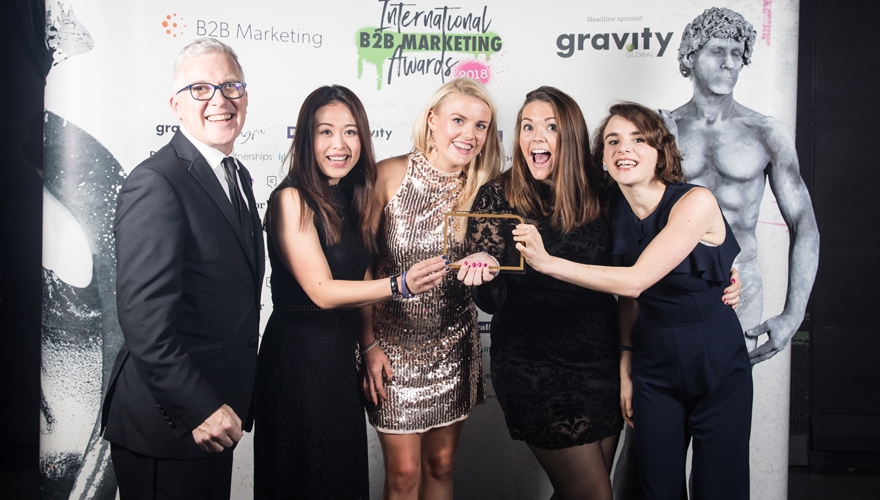 At this year’s International B2B Marketing Awards, law firm Bryan Cave Leighton Paisner’s ‘We can’t tell fortunes, but we can protect them’ campaign beat all the competition to take home the overall Grand Prix, not to mention Gold in the Best use of direct mail, and a Bronze in the best limited-budget campaign (the team also won a Bronze and a Silver for its ‘Elephants in apartments’ campaign for good measure).

The campaign was aimed at high-net worth individuals in the Far East, to raise awareness of a brand new legal service the firm had launched which aimed to reduce the cultural concerns that surround divorce in the region. Central to this were two pieces of direct mail, which involved sending fortune cookies, tea and kau cim sticks to its audience (read the full case study here).

Judges hailed the campaign as “an exemplar for B2B marketing creativity in law firms… This entry oozed cultural affinity, sensitivity and emotional intelligence rarely seen to this level in the wider B2B space”.

I caught up with Brian Macreadie and Verity Sleeman to find out how they did it.

This feature has been written exclusively for our b2bmarketing.net members. Membership is free and only takes five minutes to complete, giving you access to the following: