The difference between inclusion and diversity with Accenture’s Joseph Taiano 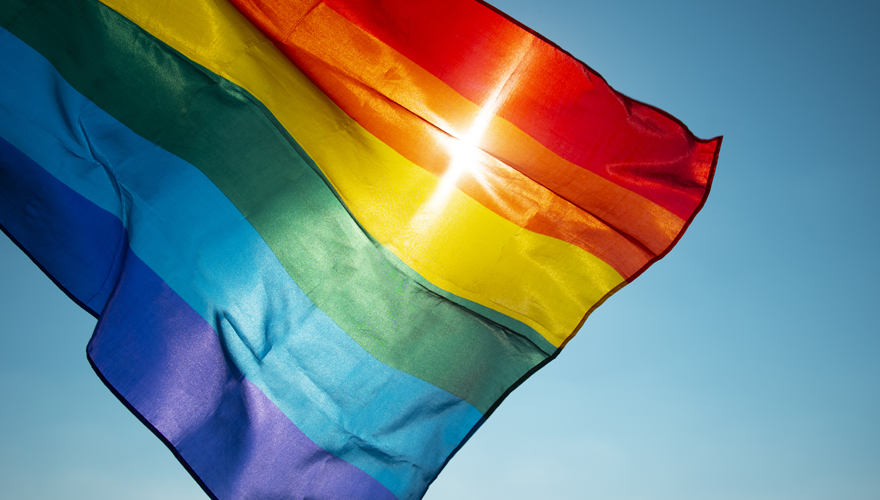 In this week’s episode, David Rowlands, editor at B2B Marketing, spoke with managing director, marketing for consumer industries at Accenture, Joseph Taiano about inclusion and diversity initiatives in B2B marketing. They dived into the difference between inclusion and diversity, what an audit committee is, and why marketers should care about diversity from a business perspective.

1. Hi Joe, thanks for joining me today! Before we really get into it, you’ve mentioned before that diversity and inclusion are actually two very different things. Can you please just give us an overview of what the differences are, and how the two interact with one another?

Sure, thanks for having me. As you know, diversity and inclusion has become a buzzword and is referred to in different ways. Some say Diversity and Inclusion, others use the term DEI (Diversity, Equity & Inclusion, and others are starting to bring in the term belonging. Whatever you call it, the terms tend to be used interchangeably but they actually mean very different things.

Diversity refers to a number; so having different groups represented such as race, gender, sexual orientation, etc. Inclusion on the other hand is a behaviour. Making people feel safe, heard, valued, and creating a sense of belonging. The easiest way to describe it is if you were having a dinner party, diversity is represented by who is at your table and inclusion would be making sure everyone feels welcome, heard, and seen at your party.

At Accenture we flip the term and say Inclusion & Diversity. We lead with inclusion because we believe you need to have a culture of inclusion in order for diversity to flow. What some people don’t realise is that just because you represent a marginalised group, doesn’t necessarily mean you exhibit inclusive behaviour.

2. Obviously, encouraging diversity and inclusion is a good thing from a moral point of view, but how important do you think it is from a pure business perspective?

It’s incredibly important in two dimensions, the first is the workforce and the second is from a consumer perspective. Coming out of this year with the pandemic and rise of racial injustice, people are increasingly questioning the work they are doing and want to contribute to a bigger purpose. This is especially true of the next generation of talent. People want to work for a company where their differences are celebrated, not tolerated.

From a consumer standpoint, people are demanding authenticity and the days where corporations were silent on social issues is no longer an option. Axios recently did a poll on consumer trust and the government ranked last. Which means that consumers are now looking to the private sector to fill that void. With the rise of social media, companies can no longer control their brand fully and one bad incident can go viral in seconds. There is also greater transparency into what consumers can see nowadays. What you say, needs to match what you do. You can’t say you support a particular marginalised group but then have your executives make contributions to political campaigns that support legislation against that group. Consumers are watching and voting with their dollars.

3. B2C is arguably leading the way in terms of creating campaigns that incorporate clear D&I messages. One only needs look at Nike’s adverts with Colin Kaepernick as an example. What do you think B2B can learn from B2C in this context?

The interesting thing is although we oftentimes look at B2C and B2B differently, at the end of the day they are both marketing and selling to people. In B2B, I think focusing more on inclusive marketing; representation of all forms of diversity in imagery and storytelling is a start. Working with creative agencies that share your values and also represent diversity. Not just in their work but with the teams they bring to the table. Being bold and a bit fearless when it comes to I&D is important. The Kapernick ad was a great risk for Nike but they stood for what they believed in even though they knew it would be unpopular with some of their customers. Knowing that mistakes will happen but inaction is not an option. It’s a journey and we can’t let fear of getting it wrong stop us from doing anything. Our employees, our clients and customers are demanding it in both B2C and B2B.