How to make the recruitment process more inclusive 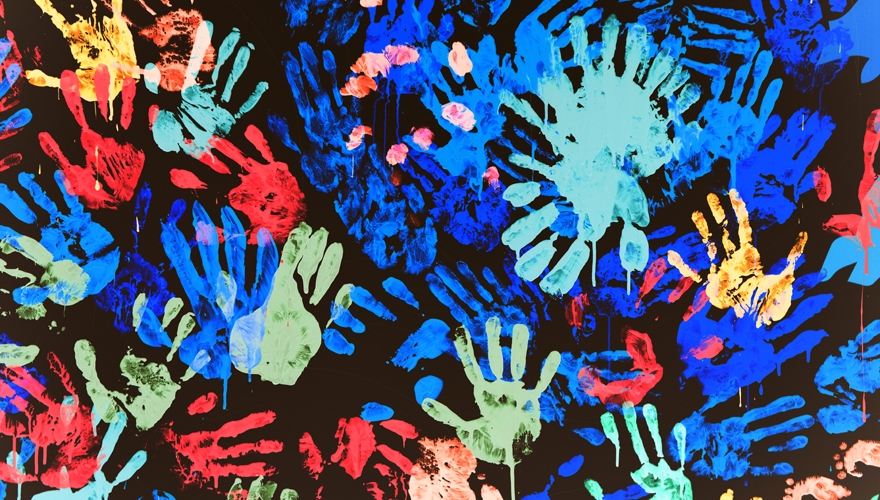 Kavita Singh spoke with Avery Hennings, co-founder of the diversity and inclusion initiative at Omobono about making the recruitment process more inclusive in the marketing sector.

At Omobono, the Diversity and Inclusion team formed back in August 2019 based on their desire to go beyond the efforts to include diversity training. At the time, the board felt like they could be doing more, so one of the first steps to approaching diversity was to start with a survey.

Starting with an initial survey can be the first step to addressing any existing issues or concerns. At Omobono, the team surveyed employees on how the business wanted to learn more about as well as what formats they wanted to learn in. As expected, the business expressed a desire for much more than the once a year formal training approach.

In addition to finding out what employees are looking for, you have an opportunity to capture a baseline of your business’s current levels of diversity, including gender, race, social identity, gender identity, age and background.

Avery says: “The results we found were in keeping with the marketing industry as a whole, predominantly white, young and middle class. That’s a big part of why this initiative is so important, so that we change the face of marketing so that it is more inclusive and we’re not just hiring the same people time and time again.”

As a first step, Omobono reached out to its recruitment partners to speak to them about CVs. Omobono uses Greenhouse, an application tracking system, which aims to mitigate bias, evaluate candidates fairly, and measure inclusion progress. The last update with the technology allows applicant names on application to be automatically changed.

They wanted names, pronouns or any sort of gender marker to be removed from all applications, so that the person reviewing would be basing their opinions on merit rather than appearances or their own unconscious bias.

To make sure language was also filtered, Omobono also recruited their internal teams to get them involved in the process as well.

Avery says: “We have a strong representation from content strategists and copywriters in the business. We apply a filter to remove any gendered language or problematic language as well. There are also some tools available that allow you to do that automatically.”