How to make your storytelling memorable and meaningful 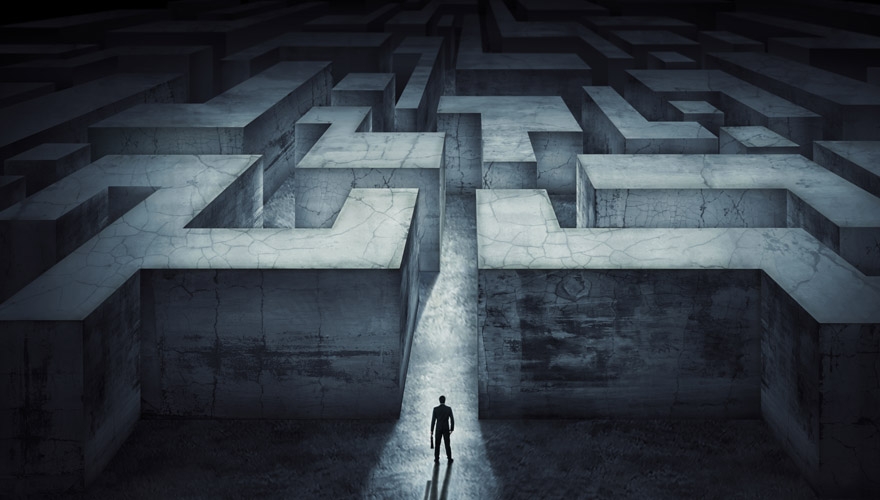 Author, speaker, lecturer and trainer Anthony Tasgal will be presenting at Ignite UK on his love for Greek mythology and how storytelling ties into B2B marketing.

"I had a real love for Homer, not the yellow guy on TV, the author of ancient Greek literature,” says Anthony Tasgal as he talks about his childhood.

With a love for Latin and Greek history, Anthony grew up in Essex and went to university at Oxford to study Classics. While he loved it, he didn’t have a clear idea of what he wanted to pursue as a career.

At the time, his girlfriend, now his wife, was doing market research, and he started wondering more about the commercial world. That’s when he decided to take a leap and took a full-time role as an account planner for an advertising agency. He stayed in advertising for 17 years. However, one train ride home from work really opened up his eyes to changing his trajectory.

Tas says: “My account director was on his 47th gin and tonic on the train so he was knocked out and asleep. I thought to myself, I’ll have a look at my calendar to look and see how much time I spent doing stuff I actually enjoyed. There were many briefs, pitches and countless meetings I didn’t really want to go to.”

When he inputted all the data, a pie chart popped out that said 13% of his time was doing tasks that he genuinely liked. That’s how his career as a trainer, lecturer and author was born. At the time, he wanted to bring new ideas that people in advertising and marketing weren’t utilising.

Anthony recalls sitting in meetings with clients and discussing how humans make decisions and realised the reason there was a constant disagreement was because there was no agreed theory. This was what sparked his interest to change things up.

“So then I got into doing training in three areas: the power of storytelling, behaviour economics, and the nature of insight and creativity. Working in an ad agency you have to build a bridge between what clients want and what creatives do.”